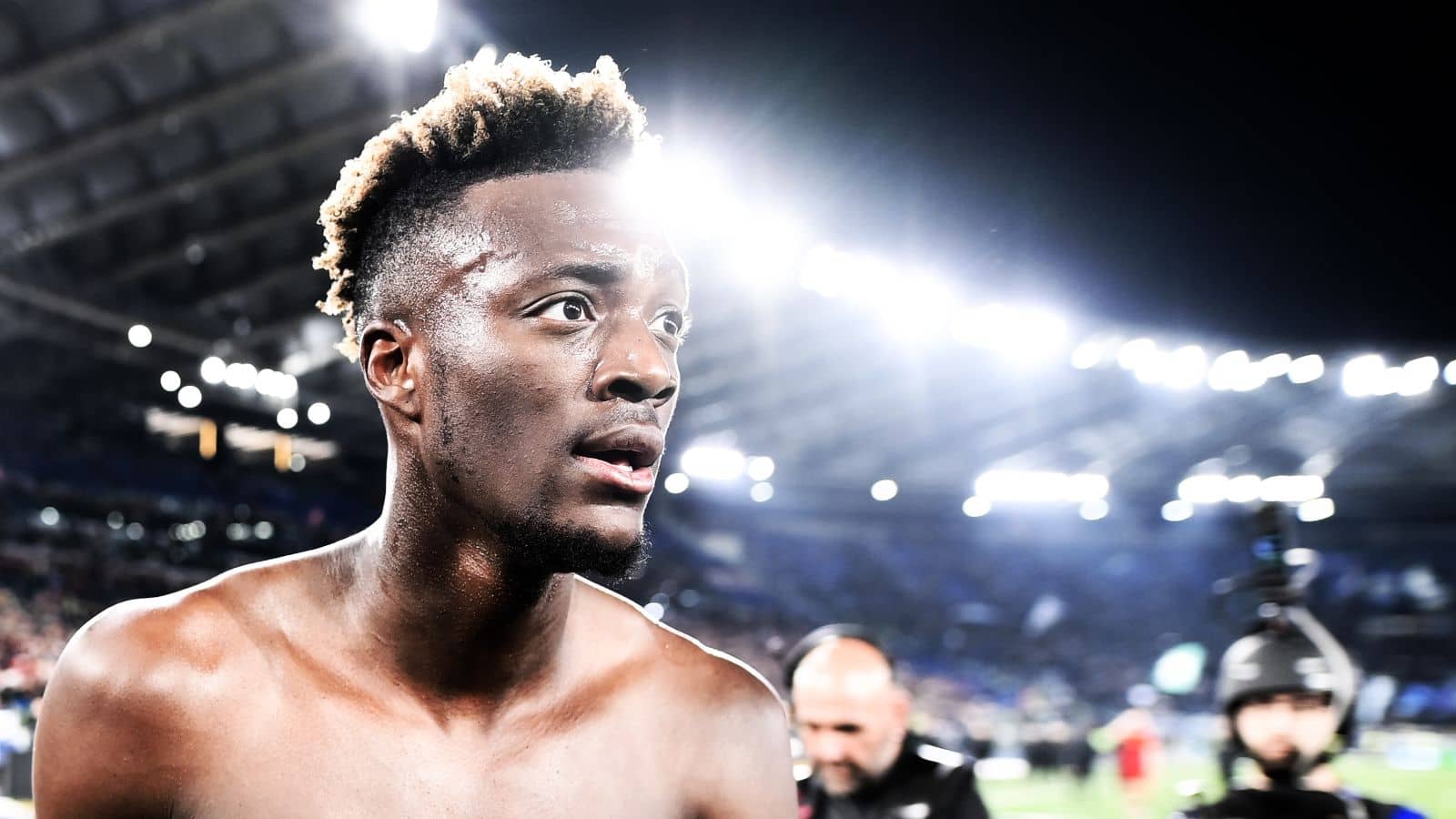 Manchester United are ready to go all out to sign Roma striker Tammy Abraham this summer, claims a report.

United are looking for a striker this summer, Ralf Rangnick has made that much clear. With Edinson Cavani set to leave, Mason Greenwood unavailable and the future of Cristiano Ronaldo far from secure, United need a new No.9.

The search will undoubtedly be underway, but United do have a new manager to appoint first. Football director John Murtough is looking at potential targets. And a report in Italy suggests Abraham is a real target.

“Many clubs” have asked about the former Chelsea man, and the Corriere dello Sport explains that Manchester United are “ready to launch a large investment to bring him back to the Premier League immediately”.

There’s no doubt that interest has spiked since his £ 34m move to Rome last summer. None of the big guns in the Premier League were prepared to take Abraham in the summer and instead he joined Jose Mourinho in Serie A.

Abraham has blasted 23 goals in 40 games, including 15 goals in Serie A.

His impressive tally puts him ahead of the legendary Gabriel Batistuta when it comes to Roma goals in a debut season. And that form has sparked interest from Old Trafford.

But Abraham will not be easy to lure from the Italian capital. The report suggests Mourinho would be loathed to lose the forward after one season.

In fact Roma will not sell Abraham “for any amount” this summer, as per the source.

The added complication is that Chelsea reportedly included a £ 67m buy-back clause when selling the England international. However, that clause only becomes active next summer and effectively gives Chelsea first refusal on the former Aston Villa man.

There has already been speculation that Abraham is thinking of a return to the Premier League.

The same outlet claimed last month that Abraham “would like to go home one day through the front door to conquer the showroom of his Premier League”.

Ian Wright claimed over the weekend that all of the Premier League’s big hitters will be looking at Abraham.

Wright believes he may have his pick of destinations too.

“They all must be looking at him [now]they’ve got to be, ”said Wright, who wants Arsenal to make a move for the player.

“Tammy Abraham. The king of Rome, ”Wright said on his podcast Wrighty’s House. The way Tammy has gone over there, he’s let it up. ”