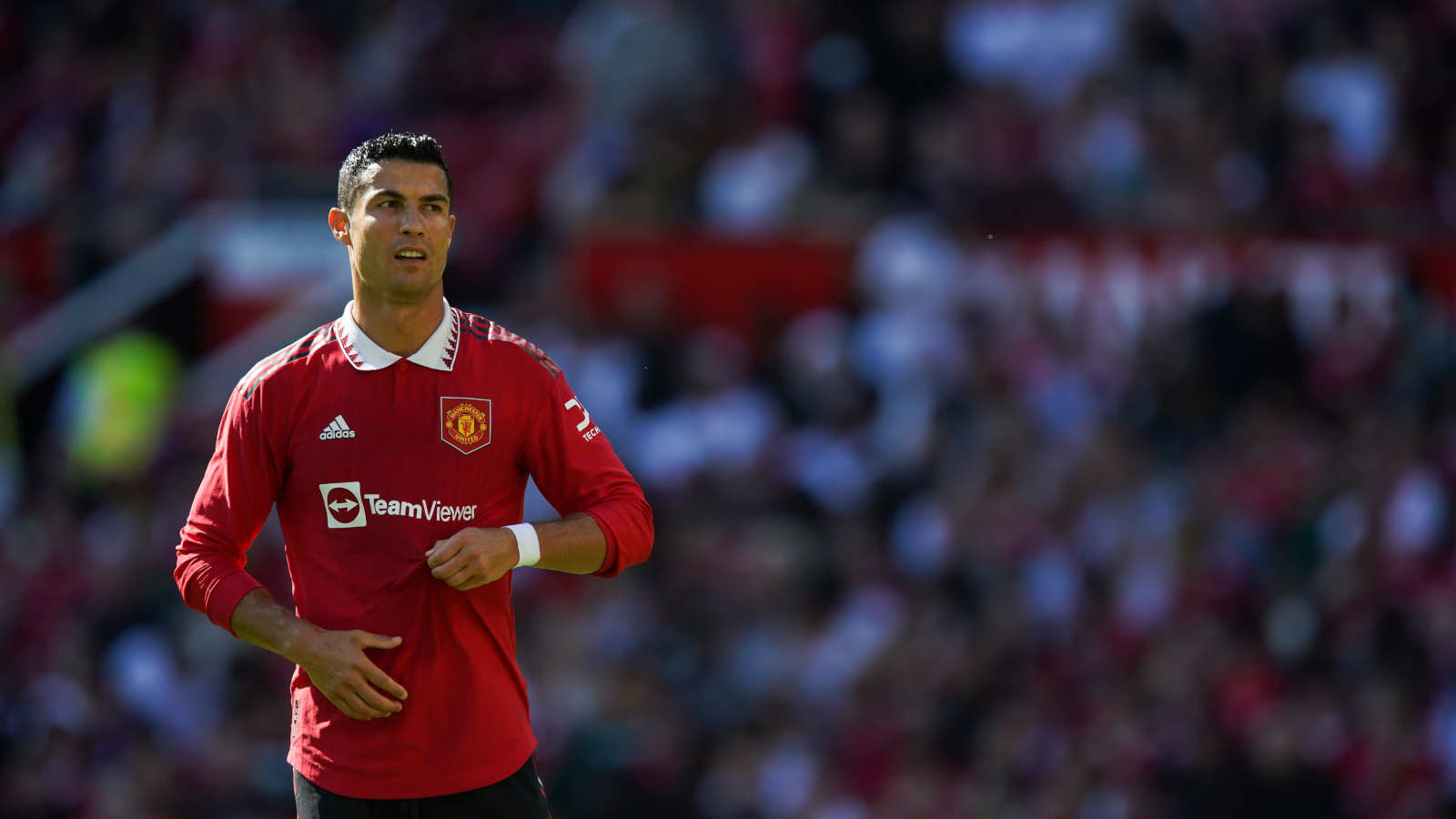 Manchester United go into the new season with a new coach, new players, and a plan which has a lot of moving parts which need to be held together.

Well, it wasn’t meant to end up like this. It hasn’t yet been a year since Cristiano Ronaldo returned to Manchester United amid a torrent of social media claims that this time United would definitely be back, back, back. He scored two goals on his debut against Newcastle; the sun shone, all was right with the world, and the haters were set to be permanently put back in their box.

Questions about whether it was wise to give a 36-year-old a two-year contract at half a million pounds a week when he seemed either unable or unwilling to press in the way that the modern game demands could wait for another day.

That other day has already come and gone now, but the arguments continue to rumble on and a lot of questions remain unanswered. Why did he wait until the start of July before announcing his desire to leave the club when the fact that United wouldn’t be in this year’s Champions League had been known for weeks? Who on earth would take him? How might he be accommodated back into the Manchester United first-team squad should the suitors that he and his people had apparently believed entitled him to expect never materialise?

For United’s friendly match against Rayo Vallecano, he finally deigned to put in an appearance, having missed their first five pre-season friendlies. With typical self-effacement, he trailed this by saying, ‘Sunday, the king plays’ on Instagram. Substituted at half-time, he was photographed outside Old Trafford before the end of the match. Nice of you to turn up, your majesty, however briefly. Any chance you might die something for that half a million quid a week?

Needless to say, United didn’t respond to press queries concerning whether he had the permission of Erik Ten Hag to leave before the final whistle had even been blown, and all this came on top of reports that he wants to be released from the second year of his contract. Where this goes from here is anyone’s guess: a retirement and another big sack of money would seem the most likely outcome.

But it hasn’t just been over Cristiano Ronaldo that United have been stumbling so far this summer. Frenkie de Jong’s transfer remains up in the air with less than a week to go before the start of the Premier League season, and it’s starting to feel as though continuing to stay in this game isn’t going to do them any good.

Barcelona, ​​desperate to sell but apparently somewhat more reticent about paying De Jong the £17m in deferred wages from their last financial crisis, want the player off their books, but the player is showing little indication of wanting to leave, and certainly not while he’s owed such a vast amount of money by his employers.

United have continued to pursue the player, with the press stirring the pot with a procession of headlines designed for no purpose other than to generate revenue. And all the time this slow motion soap opera plays out, the feeling remains that United may have put a little too much effort into this one player while their other transfer business has felt somewhat overlooked.

On that subject, it hasn’t quite been a disastrous summer. Lisandro Martinez doesn’t quite fit the English stereotype of a centre-back at 5’9″ tall, but that’s an issue for England rather than a player who’s won more league titles in the last two years than his new club have in a decade . He doesn’t come cheap, at somewhere around £45m-£50m plus add-ons, but he’s demonstrated his capability elsewhere, not least – and not coincidentally – at Ajax.

He’s only been in and out of the Argentina national team since making his debut for them just over three years ago, but at 24 years of age he has both the capability and time to make that position his own, and it is surely undeniable that a shaky United defense that conceded more league goals last season than at any point since 1979 needs an infusion of quality.

And then there’s the small matter of Christian Eriksen. Eriksen turned out for the first time for Brentford on February 27 against Newcastle United, and over the 12 games while he was there – he missed one and was a substitute on his debut – Brentford picked up 22 points, twice as many as United over their cargo 12.

He didn’t achieve this single-handedly, but it is clear that he had a galvanizing effect on his team, and that this was key in pulling them to comfortable Premier League safety. The player and all the medical teams involved clearly consider him safe to carry on playing. It was something of a mystery that there wasn’t a queue of clubs fighting over his services when he became a free agent at the end of last season. He is an accomplished player, and the effect and influence that he could have on Manchester United seem to have been underplayed.

Completing the trio of new arrivals is Tyrell Malacia, another Dutch player, albeit this time from Feyenoord rather than Ajax. Malacia has five years and almost 100 Eredivisie appearances under his belt and became a regular over his last couple of seasons in Rotterdam. Again, Ten Hag has a system and seems to be in the process of bringing together players around whom he can make that system function most efficiently, and preferably ones that he already knows.

This may explain the fixation on De Jong. If Ten Hag knows that he could be the player to unlock the others, small wonder United have fixated on him. But fixation doesn’t get him to Old Trafford, especially when the position between the player and his current club remains so complex, and it doesn’t make the player want to play for Manchester United this season. There’s been little to suggest that he does, and Chelsea are now sniffing around too.

There are more positives. The most disruptive elements have been cauterised – although it should be added that they have been replaced by Dutch players, who can be fairly combustible in the dressing room themselves – and there may be further new signings to follow before the end of the transfer window. And no matter what happens, it seems likely that Manchester United really bottomed out last season. Erik ten Hag is not Ralf Rangnick, and United supporters will likely be grateful for that alone.

But it does feel as though Ten Hag does need to roll a succession of double-sixes to get his team to exactly where he wants it to be. De Jong has to arrive at Old Trafford, preferably wanting to be a Manchester United player. Eriksen needs to step up a gear. He isn’t fighting against relegation anymore; he’s fighting for a place at or near the top of the Premier League. Martinez and Malacia need to improve the defence.

Most of these seem achievable, but new season preparations with a new manager don’t end with new signings. The Ronaldo situation has to be resolved to the satisfaction of all concerned, and if he is to stay, then he has to be a full team spirit squad player. Harry Maguire, already confirmed as captain for this season, has to be transformed from the meme that he became last season. If another striker doesn’t arrive, then Anthony Elanga, Marcus Rashford and Anthony Martial have to step up in a way that they certainly didn’t last season.

It already feels somewhat as though one of the key battles of the 2022/23 Premier League season will be the fight between Erik ten Hag and The Institution Known As Manchester United.

Ten Hag has a clear philosophy and roadmap on how to get the team to where he wants it to be, but he is just one man, and he finds himself having to face down an ownership structure that has taken one of the most successful club sides in the history of English football and led it to nine straight years without a league title, with few of those years even featuring much of a serious title challenge.

Getting them back into the Champions League would be a start, but they’ll face stiff opposition to this too. If Ten Hag can get Manchester United anywhere near a title challenge, we will file that under ‘miracle’.