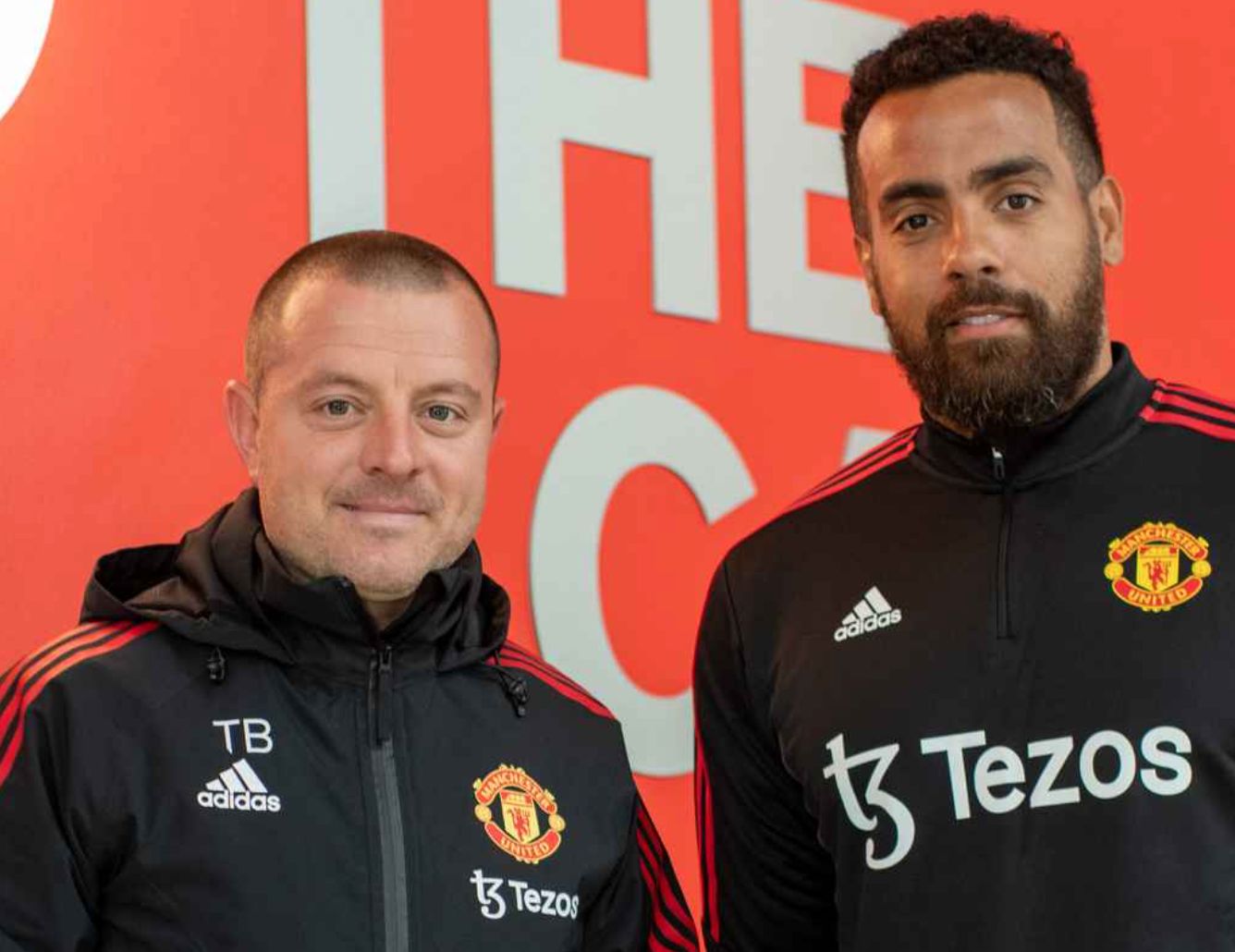 Head of Academy Nick Cox told ManUtd.com: “We are really pleased to add both Tom and David to our team of being-in-class coaching experts working across the Professional Development Phase.

“The innovative approach that we took in appointing a playing coach last season was a real success and brought a range of benefits to the whole Academy.

“Tom is a superb candidate to take on this important role. Having played at the highest level during his outstanding career and already displayed excellent capabilities as a coach, his presence will benefit our players immeasurably.

“David brings a fantastic wealth of coaching and leadership experience. He has a proven track record of developing a great number of players who are playing in the Premier League and throughout professional football.

“David and Tom join a world-class team of coaches, led by Travis Binnion, who will continue to develop players for our first team and build on the legacy of our world-leading youth development system.”

Huddlestone joins in a similar role to Paul McShane last year – to bring experience to the U23 squad. The 35-year-old midfielder, who spent a chunk of his career in the Premier League, will help United’s Academy players to develop with his coaching as well as driving daily standards on and off the pitch.

It is understood that Huddlestone began to consider stepping into coaching after leaving Hull City at the end of the season.

Meanwhile, Hughes will work across the Professional Development Phase after holding a range of senior positions in youth football at Southampton, Aston Villa and Cardiff City.

Hopefully, our youth players benefit from these appointments.