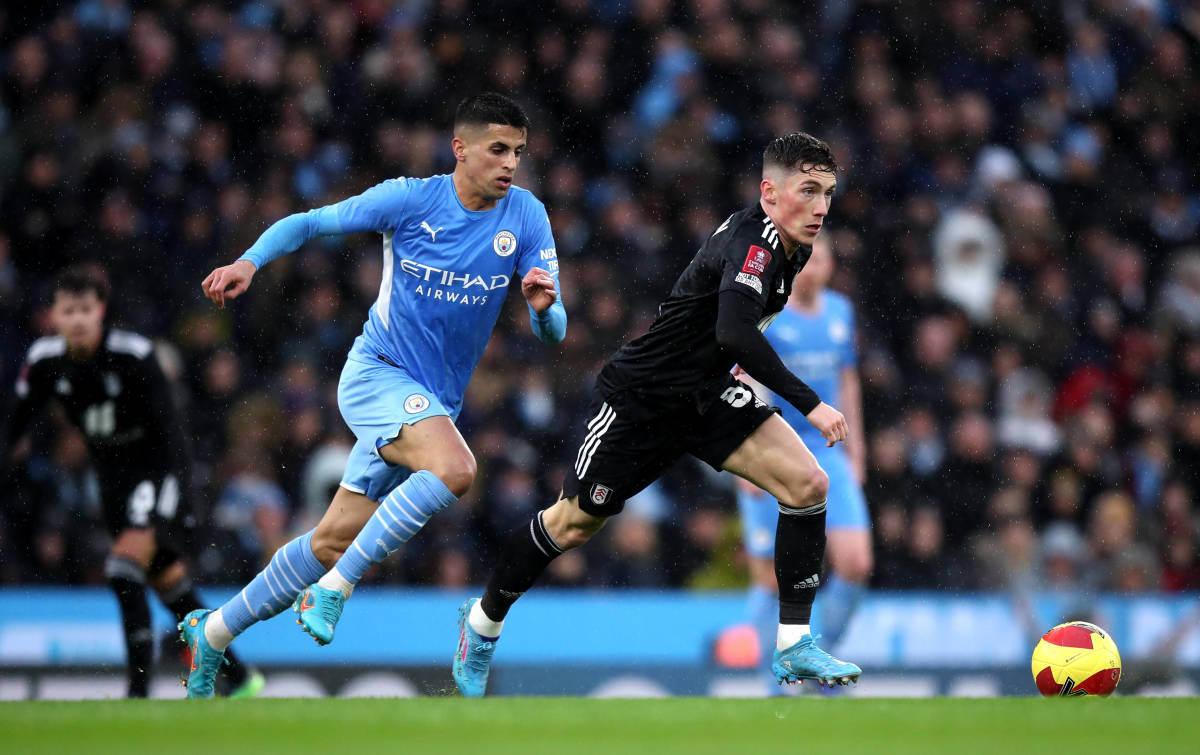 Since his arrival at the Etihad Stadium in the summer of 2019 from Italian giants Juventus, Joao Cancelo has continued to redefine the standards for modern full-backs on a consistent basis.

Capable of operating at both right-back and left-back, it is a rare sight to witness a player thrive in both roles with as much ease as the Portuguese international has during his spell at Manchester City.

After staking a claim to be the standout right-back in Europe last season, it’s safe to say that the 27-year-old has been the most in-form left-back in the world during the 2021/22 campaign, which sums up his astounding versatility.

As per a new interview with ManCity.com this week, Joao Cancelo has revealed his admiration for legendary Barcelona and Brazil right-back, Dani Alves.

“I’ll be honest, in my position, my childhood idol is Dani Alves”, Joao Cancelo opened.

“I did not watch a lot of Cafu because I was too young, so I do not remember much from seeing him play. But Daniel Alves, in my opinion is the best full-back ever, ” he continued

The Manchester City full-back sensation described what exactly makes him such a fan of the Brazilian icon’s game.

Manchester City’s number 27 concluded, “I’ve never met him, but I’d love to. I think that sooner or later, we’ll get to meet each other. I’m sure we’d have a great conversation! ”

Dani Alves is certainly the perfect player to idolize for Joao Cancelo, who has also gone on to be hailed for his incredible skillset going forward.

On Cancelo, it’s food for thought to wonder how many aspiring full-backs now model their game on him, considering there’s not a player that sums up how much the role has changed over the years like the Manchester City man.

You can follow us for live updates here: @City_Xtra