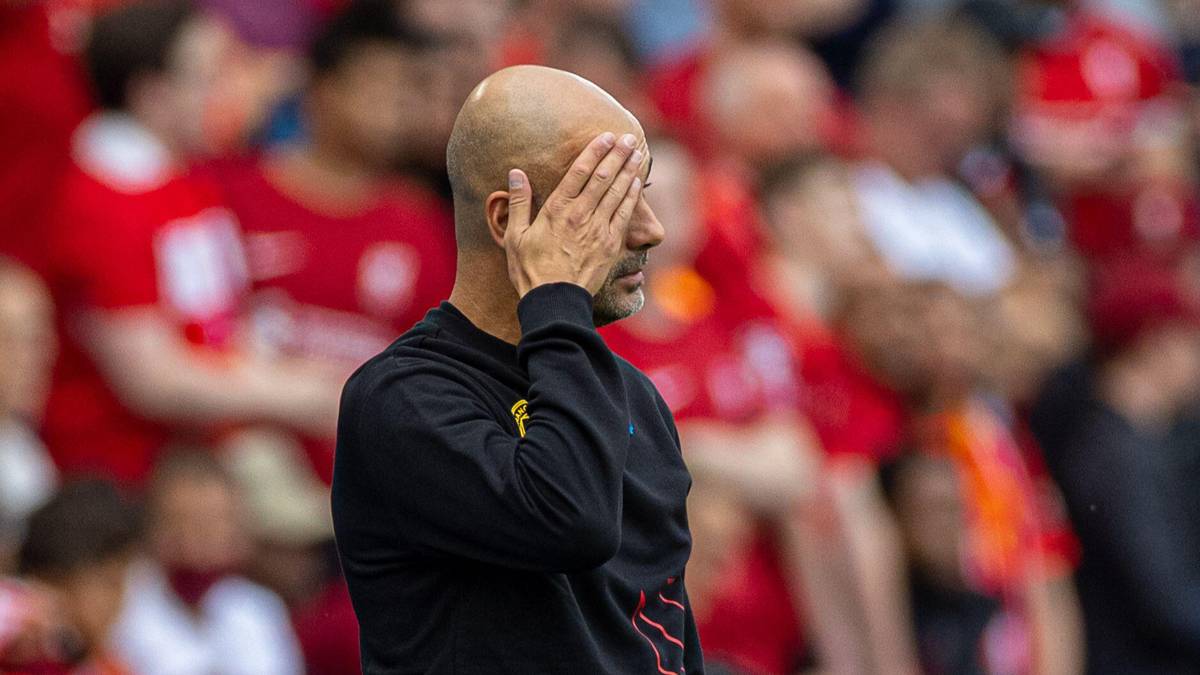 Manchester City will not be signing another midfielder or center back before the summer transfer window closes.

The Premier League champions have been extremely busy in the market this summer even by their usual spending standards.

City started the window with the £51.2 million landmark signing of Erling Haaland from Borussia Dortmund with the 22-year-old penning a five-year deal at the Etihad Stadium.

The Norwegian striker was soon followed through the door by German goalkeeper Stefan Ortega from Arminia Bielefeld on a free transfer, who will hope to challenge Ederson for the starting spot in between the sticks.

Finally City moved for Leeds United’s captain Kalvin Phillips in a £42 million transfer to strengthen their midfield, following the departure of club stalwart and captain Fernandinho this summer.

On top of all of these incoming players, the Citizens also welcomed Argentine forward Julian Alvarez from River Plate in January but has now finally linked up with Pep Guardiola’s squad.

After welcoming these four players, it has now been revealed that the club will not be signing any further players in two key positions on the pitch.

City will not be signing another midfielder or a center back according to two Jonathan Smith on Twitter.

The six-time Premier League champions had been rumored to be pursuing Sevilla’s Jules Kounde, who is now at Barcelona, ​​but this was not the case while Dutch defender Nathan Aké remained at the club.

Alongside the arrivals, City have not been shy in selling their players this season either with departures aplenty through the team.

First out of the exit door was Gabriel Jesus who joined Arsenal in a £45 million deal after five and a half seasons at the Etihad Stadium.

Fellow forward Raheem Sterling also departed the Premier League champions for Chelsea, with the England international joining after a £47.5 million fee was paid.

Finally make shift left back and all round utility man Oleksandr Zinchenko moved on from Manchester after six seasons to join Arsenal in a £30 million transfer.

It remains to be seen if there will be any more departures from City this summer, but the club remains interested in securing a left back.

Brighton & Hove Albion’s Marc Cucurella and Benfica’s Alex Grimaldo both viewed as options for Guardiola with the manager reportedly interested in both Spaniards to plug the gap in City’s team.

However, recent reports have suggested the Seagulls will enter no further negotiations with City until their £50 million valuation is met.

Cucurella himself has handed in a transfer request and is desperate to link-up with Guardiola at City.

The Spaniard’s lengthy contract and lack of a buy-out clause is making it difficult for the two sides to agree a fee.