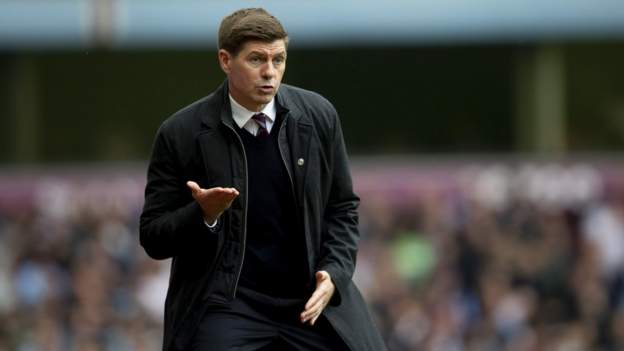 Manchester City defenders John Stones and Kyle Walker have both returned to training, although it is not yet clear if either will be involved on Sunday.

Aston Villa have the same squad available after being dheld at Burnleywith Danny Ings and Philippe Coutinho in contention to start after coming off the bench on Thursday.

Leon Bailey could feature after four games out with an ankle injury.

We’ve seen in the past few weeks how good Manchester City and Liverpool are when they go behind in games, not just when they are bossing them and in front.

City have lost once in the Premier League since the end of October – that’s how good they are. It’s a similar story with Liverpool too, and both teams are simply miles ahead of everyone else.

So, if there is any sort of setback for City or indeed Liverpool during Sunday’s games – let’s just say one of them is a goal down at half-time – you know they are both capable of recovering from it and finding a response.

I do not see that scenario even happening though. We know how good this City team is, and I fully expect them to go on and clinch the title without another wobble like the one we saw at West Ham.

Choose your Manchester City starting formation and line-up. It’s up to you how to approach it – you could go for the team you WANT the boss to pick or the one you THINK he will.

Choose your Aston Villa formation and starting line-up. It’s up to you how to approach it – you could go for the team you WANT the boss to pick or the one you THINK he will.