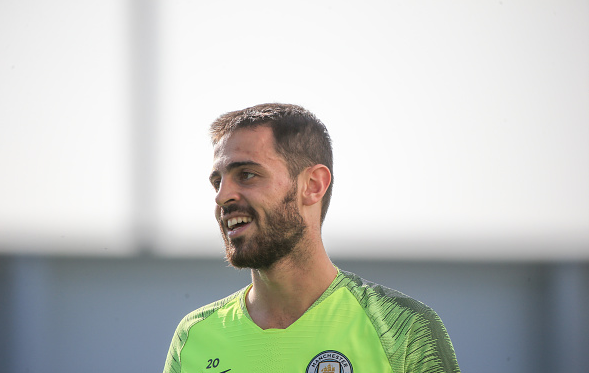 On Saturday, we covered claims made in Spain that Barcelona are back for Bernardo Silva and the Manchester City star wants to make a switch to the Camp Nou.

Within the report, they explain the La Liga side are aware it is a complicated deal to take the 27-year-old away from Manchester City this summer. This is something the Catalan club and the midfielder are aware of.

The Portugal international pleases both Xavi Hernández and Barcelona president, Joan Laporta. He has been an option for the Blaugrana for months. His arrival is always dependent on Frenkie de Jong’s exit.

There’s belief at Barcelona the Dutchman will end up leaving the club. Silva, for his part, ‘awaits calmly and willing to wait until the end’, and he will only leave Manchester City for the Spanish giants.

The Citizens aren’t against the former Monaco man’s sale as long as there is a convincing offer. Pep Guardiola has been made aware of this, after he convinced the player to stay last summer.

Silva’s agent Jorge Mendes has ‘warned’ his client this case could go on for a while, taking into account Barca needing loans to sign and register new players for next season.

Xavi’s side had informed the City star they could make an approach in the second half of July, but that has not happened so far. Therefore, Silva has been informed that the saga could drag on until the end of the window.