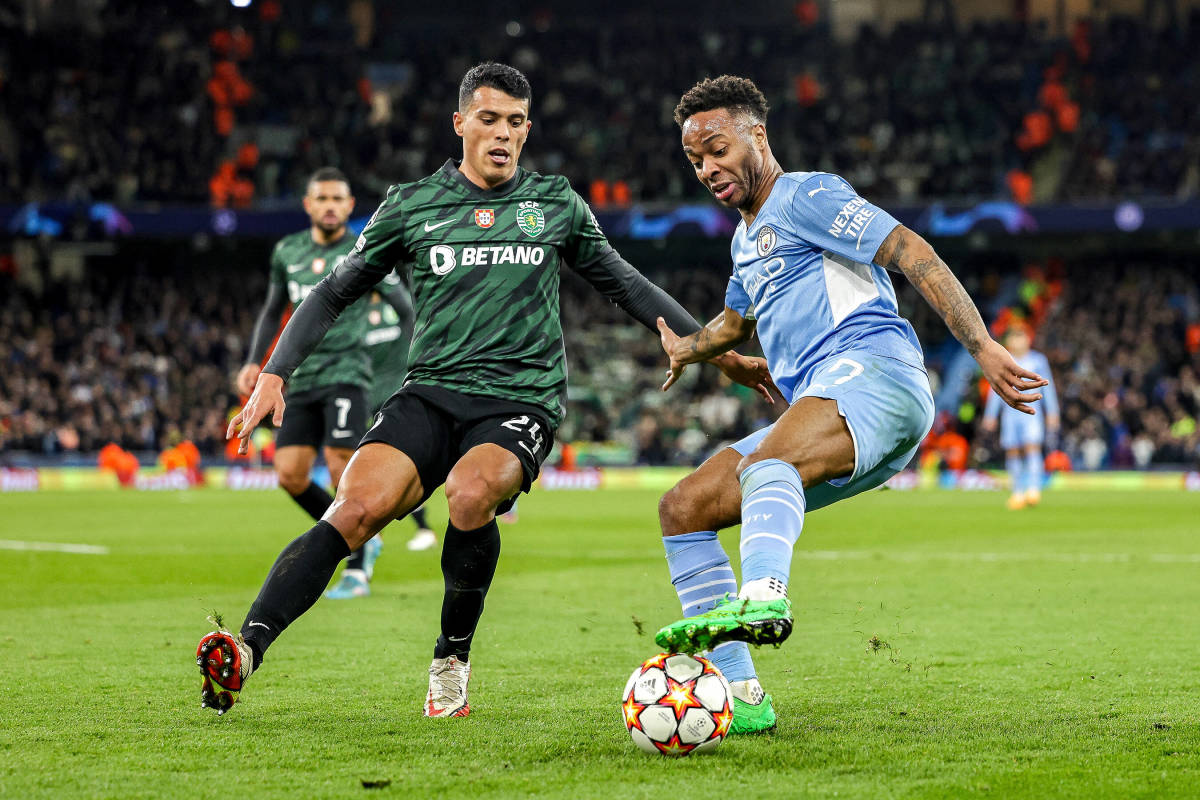 While most players who leave the club on loan tend not to make it back in to the first team set-up at the Etihad Stadium, Manchester City and the City Football Group typically make a profit off of the player’s eventual permanent move away.

Current Manchester City loanee Pedro Porro, who joined Sporting CP on loan in the summer of 2020, is one of those success stories.

The Spain international has impressed during his time at the Portuguese club, making himself an integral part of Sporting’s Liga NOS title-winning team last season.

Porro has played a total of 66 games across all competitions since joining on loan from the Premier League outfit, and was named as the league’s Defender of the Month for three consecutive months in 2021, as well as being named in the Team of the Year. same season.

However, Manchester City seemingly did not expect Pedro Porro to develop so quickly, making the eventual finances they will make off of his sale far-less than what the player is now worth.

Some questions could be asked of Manchester City’s outlook on Pedro Porro’s situation, as the club are in need of full-backs, with only three in the senior squad.

There has been an understanding in some quarters that have pointed towards Manchester City’s interest in signing a left, or even right-back in the summer transfer window, however a long term replacement for Sergio Aguero will be the priority.