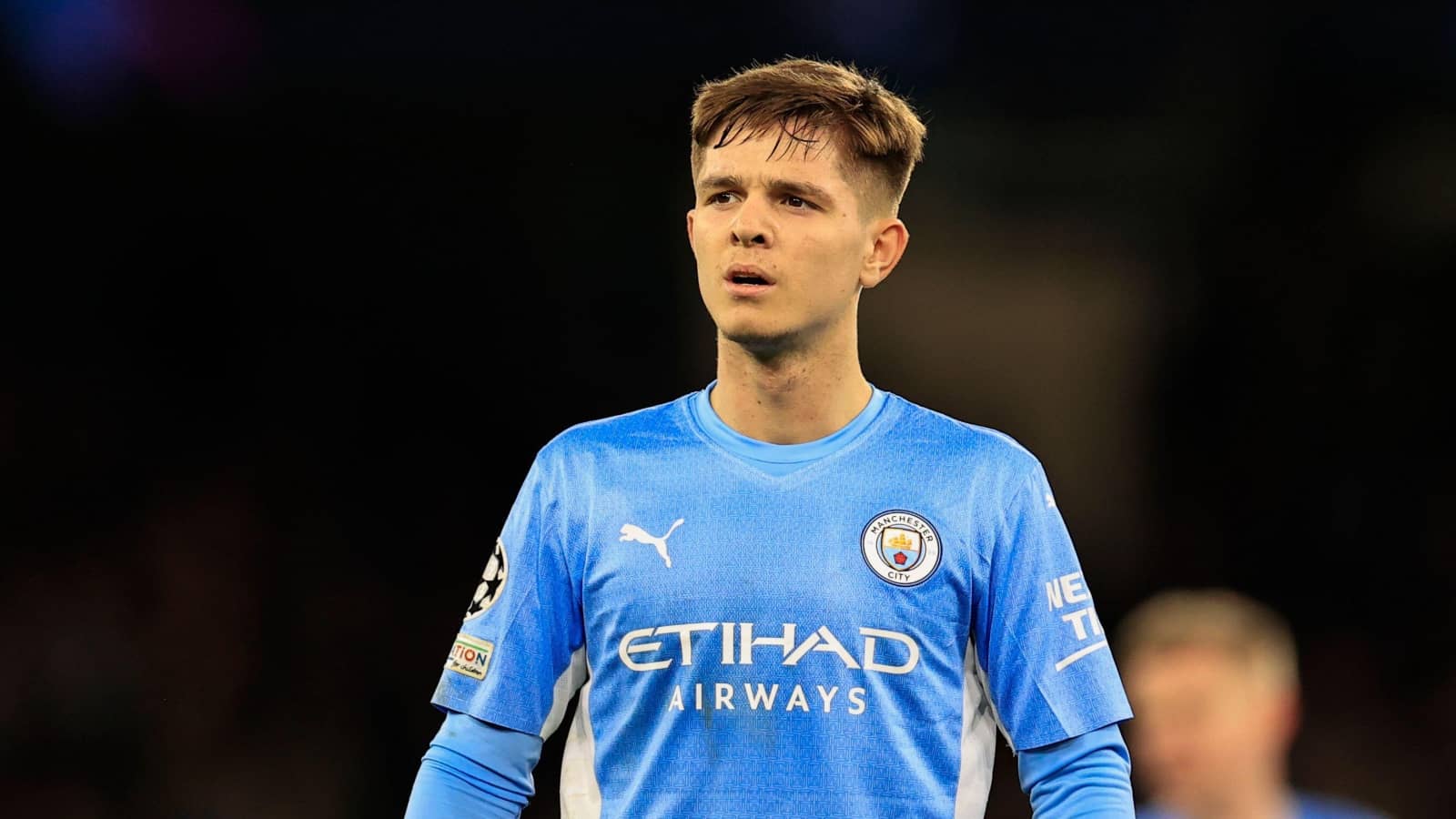 Manchester City starlet James McAtee is set to spend the 2022-23 campaign on loan at Sheffield United following a transfer agreement between the two clubs.

McAtee is a 19-year-old attacking midfielder who has won three caps for England U20s. Manchester City rate him highly and believe he can follow in Phil Foden’s path to become a first-team regular at the Etihad in the future.

The Citizens rejected a bid from Brighton for McAtee in summer 2021. And Leeds United have recently been planning a permanent move for him.

But Manchester City have no plans to let McAtee leave the club permanently due to his massive potential. As he is still a little bit off Pep Guardiola’s senior squad, the reigning Premier League champions want him to go out on loan for the new season.

According to Fabrizio Romano, there is now a full agreement in place between City and Sheffield United for McAtee’s loan. This means he will work under Paul Heckingbottom at Bramall Lane for the next 10 months or so.

The playmaker is now set to undergo a medical in South Yorkshire before being announced as a Blade later this week.

But Heckingbottom’s side beat these clubs to the punch. As such, McAtee will bolster United’s options just behind the strikers. Reda Khadra, Sander Berge and Iliman Ndiaye are already available there.

The Telegraph reporter James Ducker provides some insight into why McAtee chose United. He claims the Englishman was swung by Heckingbottom’s pitch.

Another big factor in his decision is the success of Morgan Gibbs-White. He spent last season on loan at United from Wolves and had a great campaign, registering 12 goals and 10 assists in 37 Championship matches.

McAtee likes the way Gibbs-White was used by Heckingbottom and the amount of game time he received. Plus, United fans loved the Wolves loanee and McAtee wants a part of this.

He isn’t the only City youngster who will spend the season at Bramall Lane. Tommy Doyle made the same move earlier this summer.

McAtee’s arrival will take United’s summer transfers to five. They have also brought in Anel Ahmedhodzic, Ciaran Clark and Khadra.

Meanwhile, former United striker Carl Asaba has given his verdict on the wing-back selection headache.