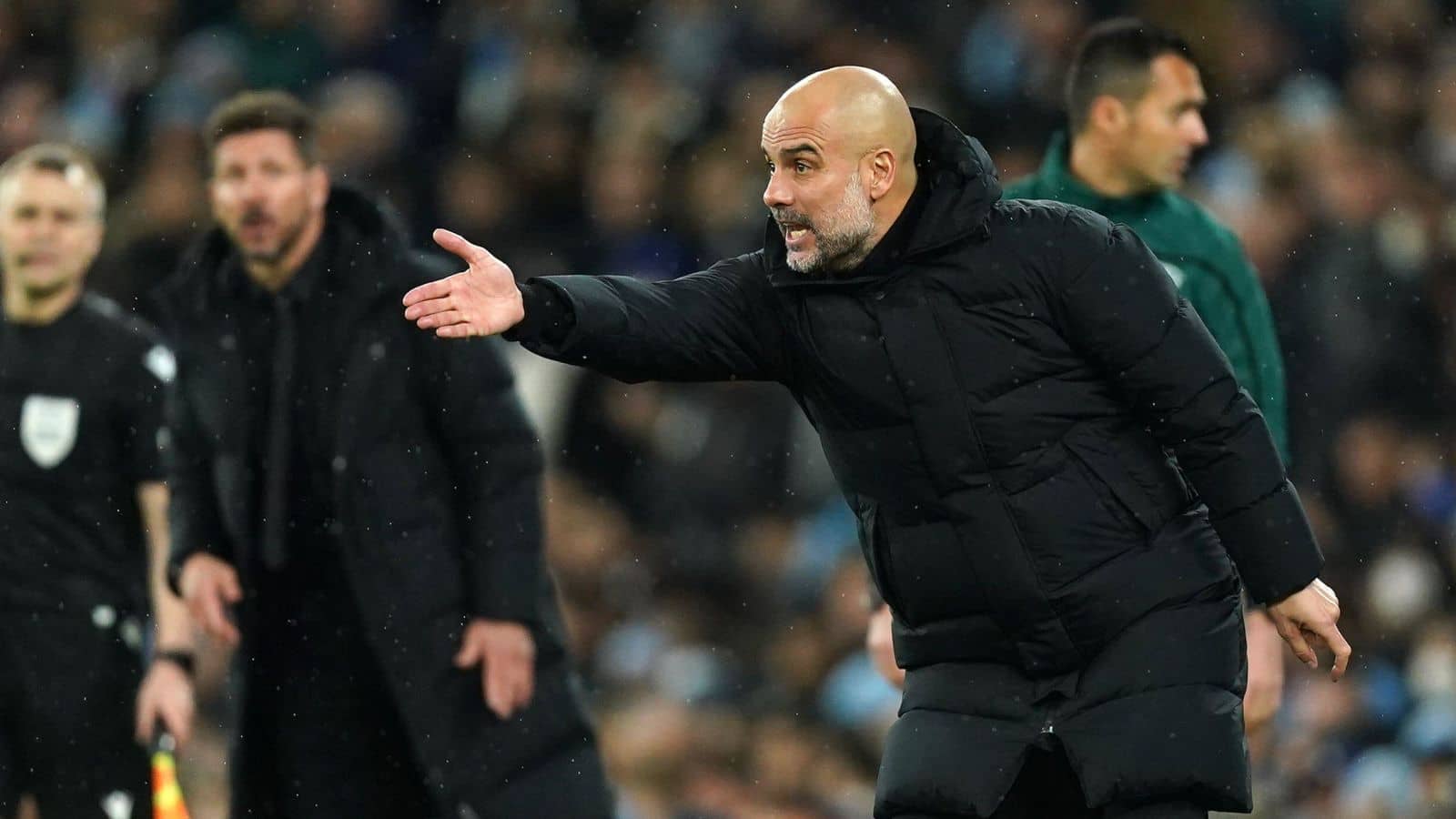 Manchester City have entered the race to sign Jude Bellingham and aim to fight off interest from Real Madrid to bring him back to England.

Bellingham has been a revelation since joining Borussia Dortmund from Birmingham City. The 18-year-old has made 56 Bundesliga appearances and earned rave reviews for his performances. So it is no surprise that interest is growing in the midfielder.

Real Madrid, Manchester United and Liverpool have all been linked in the past. Now according to Fichajes Manchester City can also be added to the list.

A central midfielder is said to be on Pep Guardiola’s wanted list and Bellingham is at the top of it. The thought of playing Bellingham with Phil Foden and Jack Grealish is an exciting one for the City boss.

Dortmund are keen to keep hold and attempted to scare off Real Madrid with a huge asking price. It was reported to be in the region of £ 125m. That would represent a huge profit on the £ 25m they paid to Birmingham.

It would also mean City breaking their transfer record again. That stands at the £ 100m they paid to Aston Villa for Jack Grealish. City may be happy to go up a notch but there are still question marks over a move.

One being the player himself who is known to be happy at Dortmund. He is playing regular first-team football in a side that sits second in the Bundesliga.

The youngster would not be guaranteed a place in City’s star-studded side. He would have to expect some time on the bench and that may not appeal just yet. Bellingham may prefer to continue his development with Dortmund for now. Keeping faith that a return to the Premier League one day will come.

There is also competition for his signature from Real. Although the report claims that they may have to wait until 2023. Signing either Kylian Mbappe or Erling Haaland is their priority right now.

Manchester United have also been linked as they look to replace Paul Pogba. But the deal is said to be too rich for Liverpool.

Bellingham could opt to do at least one more season with Dortmund. However if City do make a bid in the summer, as reported, he will face a tough dilemma.