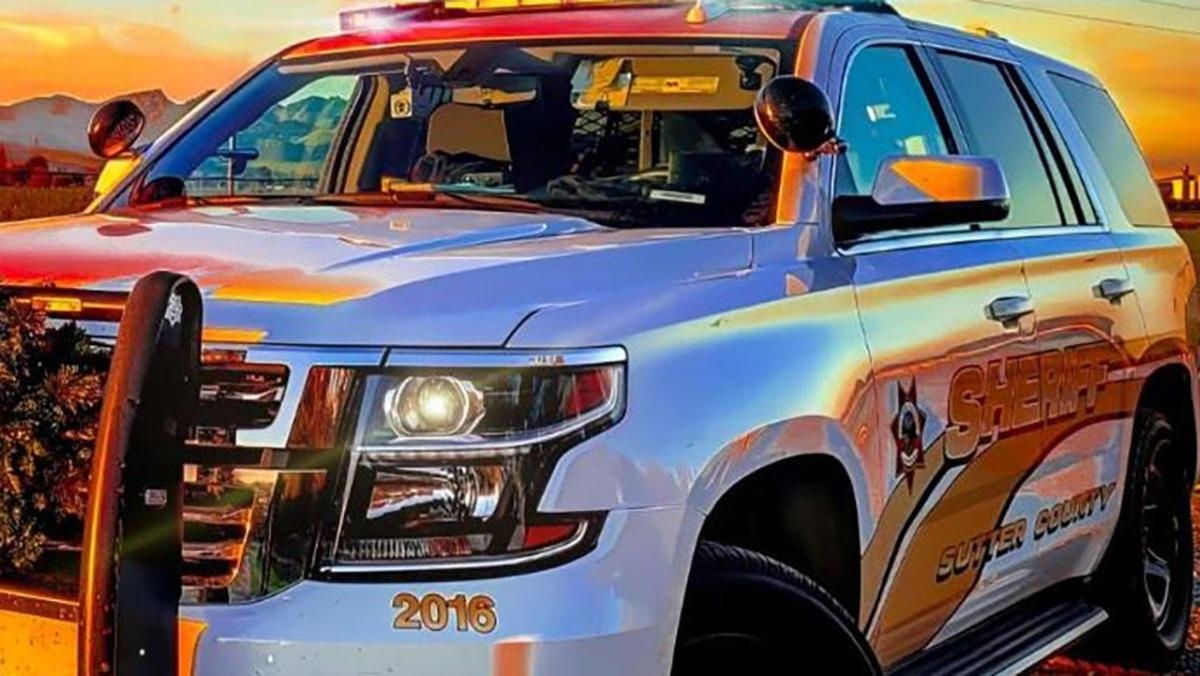 A California man who stopped to help a seemingly stranded woman on the side of a road in Northern California last week was allegedly zip-tied and set on fire by her and two men who then stole his car, police said, according to a report.

The two men stepped out of the woman’s black SUV after she flagged the victim down just before 11 p.m. Wednesday, holding him at gunpoint before they restrained him and threw gasoline on him on a road about 40 miles north of Sacramento, according to FOX 40.

The victim put out the fire by rolling on the ground and called 911 for help. His car was found a few miles away along with a replica gun.

FLORIDA MAN SETS POLICE CAR ON FIRE, CLAIMS HE DOES ‘STUPID THINGS’ WHEN GETTING ‘DRUNK’: POLICE

READ ON THE FOX NEWS APP

He was treated at the hospital for burns. There was no word on his condition.

No arrests have been made. There is no suspect description, although the victim said he thought his attackers looked to be of Middle Eastern descent.