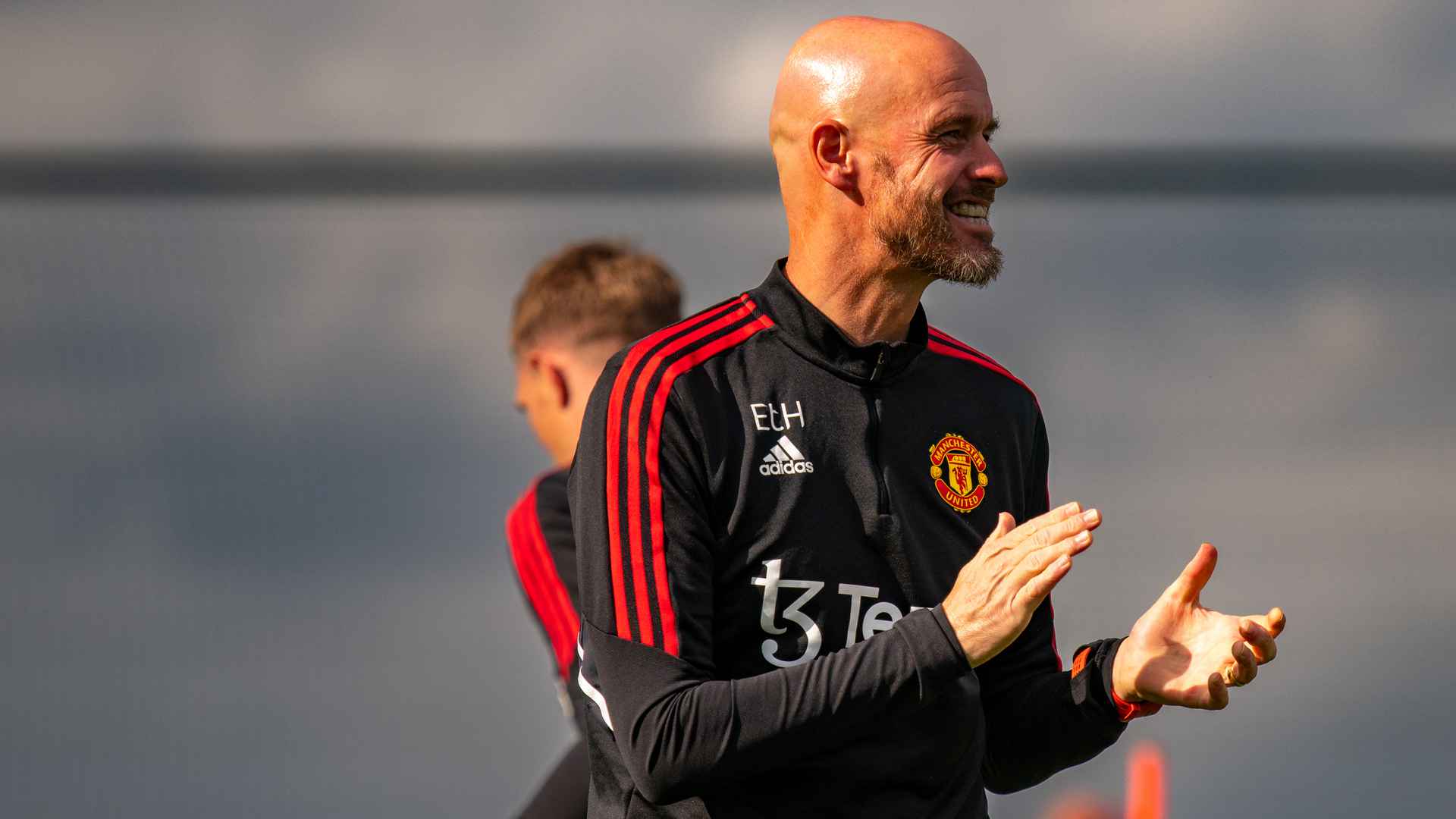 Brighton have added Chelsea defender Levi Colwill to their squad, with the 19-year-old joining on loan for the season. Full-back Marc Cucurella has gone the other way on a permanent transfer, while Shane Duffy also makes a move to west London, having joined Fulham on a temporary basis.

Michal Karbownik was loaned to Fortuna Dusseldorf on Thursday, following the likes of Yves Bissouma, who joined Tottenham, in moving out of the club.

Alexis MacAllister is a doubt but Jakub Moder is definitely still sidelined.