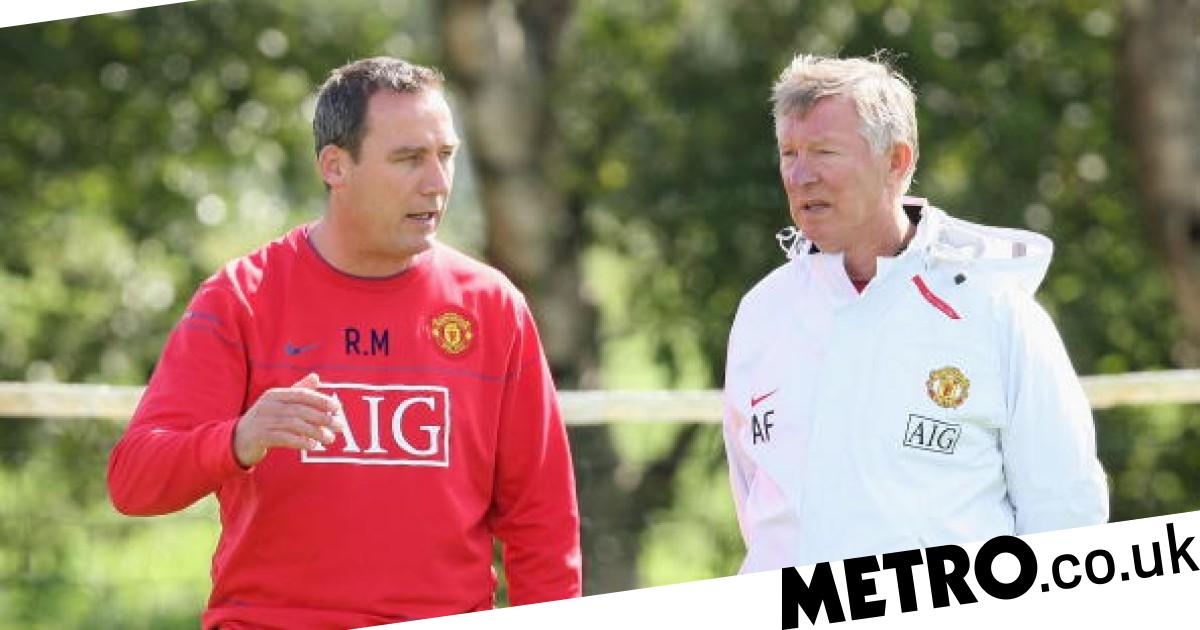 Manchester United have been told they should have hired Pep Guardiola or Jurgen Klopp as Sir Alex Ferguson’s replacement, with Rene Meulensteen claiming the current Manchester City and Liverpool coaches would have been perfect at Old Trafford.

Ferguson’s extraordinary 27-year stay at the Theater of Dreams ended in 2013, with the legendary Scottish manager winning 13 Premier League titles, five FA Cups and two Champions Leagues before his retirement.

Meulensteen, who spent six years at United under Ferguson, believes it could have been a different story if the club had moved to pick up either Guardiola or Klopp.

Guardiola is without a doubt the best coach of his generation, having produced one of the best teams in the history of Barcelona and won a host of trophies both at the Nou Camp and recently with Manchester City.

“Manchester United missed a trick of not getting one of them,” Meulensteen told The Sun. “They both have such a presence and influence in their clubs.

Ask United players and I do not think you will get such a definite answer. Remember, if one of the clubs does not prepare properly for when they leave, they will end up in the same position. ‘

Meulensteen has urged Manchester United to consider what their squad will look like in three years, while restoring the club to its glory days.

The Red Devils have endured another inconsistent season under former boss Solskjær and interim manager Ralf Rangnick and are currently in fourth place in the Premier League, 19 points behind Manchester City.

‘What you need to do – and what you should always do – is look at the team you need to have in two or three years. That’s how a club gets stability and continuity, Meulensteen added.

‘I’m not sure it’s happened in the last eight years. Are we looking for the next De Gea, Maguire, Matic, Cavani and even Cristiano Ronaldo? The club should now look at what United will look like in two or three years. ‘