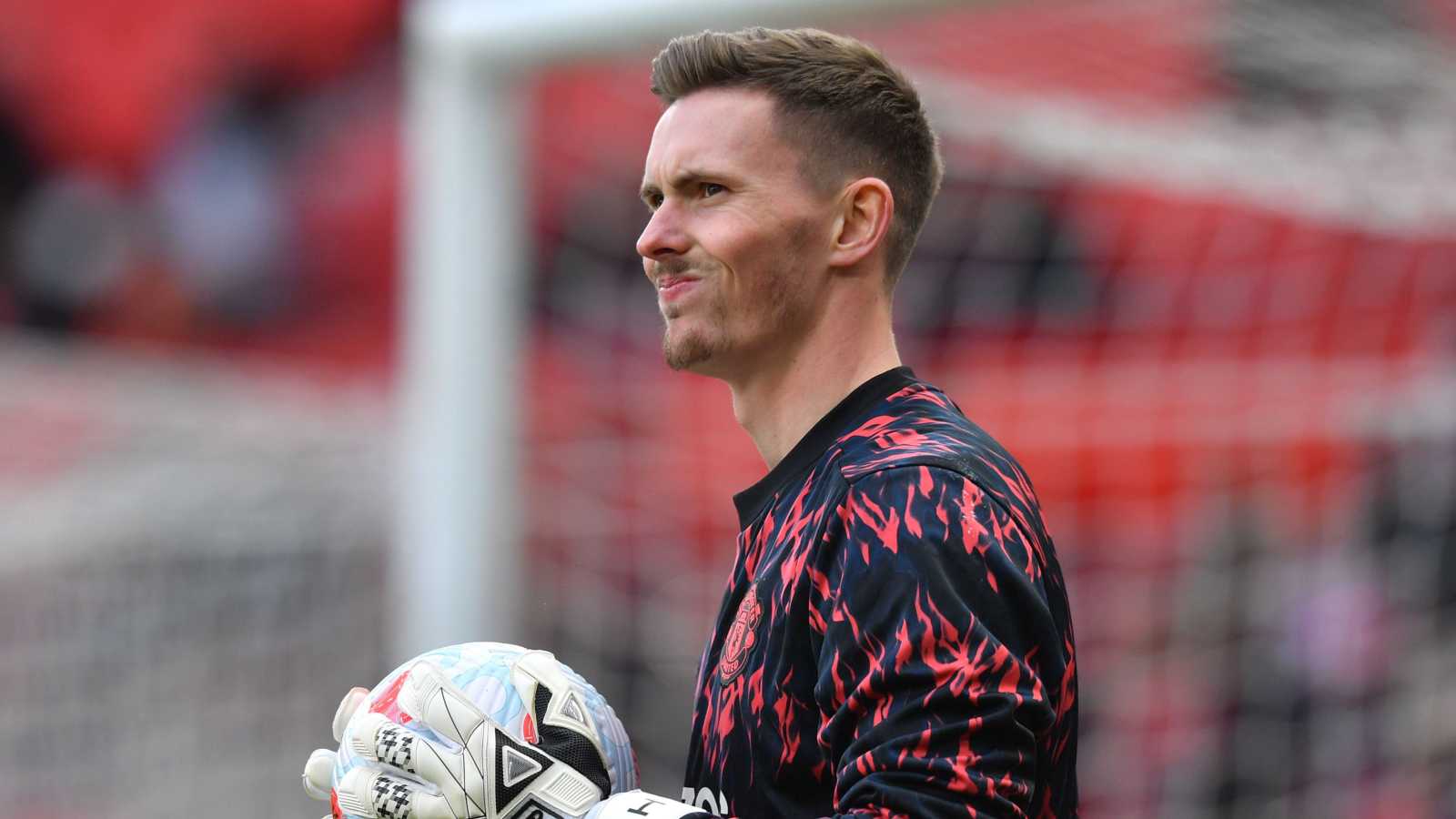 A late twist in a Dean Henderson switch to Nottingham Forest will not prevent Man Utd from lining up a familiar and suitable replacement, per a report.

Dean Henderson appears on course to depart Old Trafford this summer. The goalkeeper, 25, played second fiddle to David de Gea last season. His lack of action saw the likes of Aaron Ramsdale leapfrog him in Gareth Southgate’s England set-up. With a World Cup on the horizon, that situation was always likely to spark a transfer this summer.

Indeed, newly-promoted Nottingham Forest are closing in on a move for the stopper.

A loan move with a £ 20m option to buy had been touted. However, Goal report the option will no longer be included in any agreement. As such, the move – which could be completed later this week – will reportedly be a straight loan.

That will ensure Henderson returns to United in 2023. However, that will not prevent the Red Devils from signing a suitable replacement this summer anyway.

Goal note the player Manchester United have identified as the prime candidate to back up De Gea is Watford’s Daniel Bachmann.

The Austria international performed admirably in the Hornets’ ill-fated campaign. The 27-year-old will reportedly be available for the bargain fee of around £ 4m and United are mulling an approach.

Fellow goalkeeper Lee Grant has retired, leaving Tom Heaton as De Gea’s sole back up if Henderson leaves. Common sense would dictate any top club should not run the risk of entering a season with only two frontline goalkeepers on the books.

De Gea is unmoveable as the first choice, though that does not mean Bachmann would not have an important role to play if signed.

The report adds he holds a belief he can be entrusted with the goalkeeping duties in the cups. That would also include the Europa League in theory.

Bachmann has a full season of Premier League football under his belt and rarely put a foot wrong at Vicarage Road.

His arrival, especially if at the £ 4m mark, would represent smart business for the Red Devils this summer.