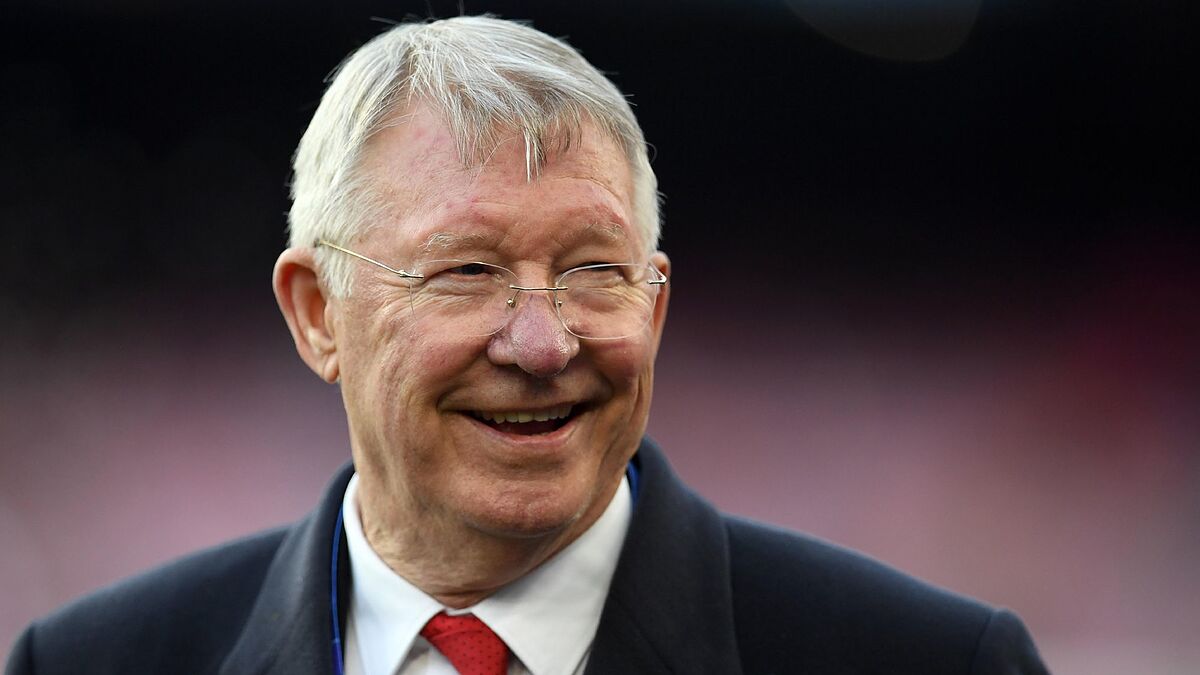 Despite having retired as Manchester United manager almost a decade ago, Sir Alex Ferguson is reportedly still making 235,000 pounds per week at the age of 80.

Ferguson announced his retirement back in 2013 after winning as many as 13 Premier League titles and two Champions League trophies.

Nine years after calling time on his 26-year spell at Old Trafford, Ferguson is earning two million pounds per year as a Manchester United ambassador, according to the Sun.

The British publication also reported that his total income is around 235,000 pounds a week from book deals, public appearances, investments and his role with the Premier League giants.

Ferguson reportedly earned 12.2 million pounds last year, with his assets having grown from 17.5m pounds to 26m pounds in 2021, according to the latest figures from his ACF Sports Promotions company.

Meanwhile, the Scot’s assets in firms registered at Companies House have risen from 27m pounds to 39.2m pounds, while the Sun claim that he is earning up to 100,000 pounds for every motivational talk he is giving.

Following Ferguson‘s retirement, no coach has managed to live up to the standards he set at Manchester United. According to former Red Devils striker Wayne Rooney, Ferguson‘s role at the club brings pressure on any new coach that is taking charge of the team.

“When Sir Alex retired, I think everyone knew it was going to be a very difficult job, ” Rooney told Sky Sports’ Monday Night Football program.

“David Moyes came in and it did not work out, and from then Louis van Gaal, Jose Mourinho, Ole Gunnar Solskjaer… we’ve had good managers, but Manchester United is a different club to many clubs around the world.

“It needs someone to come in with that time to get that club back to where it deserves to be. It’s not going to happen if you keep changing manager every two years.

“Ferguson was like the godfather of the club; not just [of] the players, but the staff, the academy. He was on top of everything.

“When you lose someone like that from the club, someone else is coming in and it’s a massive change.

“For David Moyes I always thought, ‘This is an impossible job to come in and replace Alex Ferguson‘.

“He signed for six years and they were trying to give him that time to do it but it did not work out.

“When [Ferguson] left everyone at the club was quite down a little bit. Even though we won the Premier League in that season.

“The people in power and certainly the more senior players who were left at the club knew this was going to be a big challenge.

“I think the players could adjust to Louis van Gaal – it was tough because of how he worked – and then to Mourinhobut the adjustment for all the staff and the academy … the distance between the academy and the first team and manager, especially under Mourinhowas huge.

“[Ferguson] is still involved in some way and you see him at the games and that naturally will bring a pressure to whatever manager goes in there.

“But if you want to manage Manchester United you have to do it your way and make the decisions. “