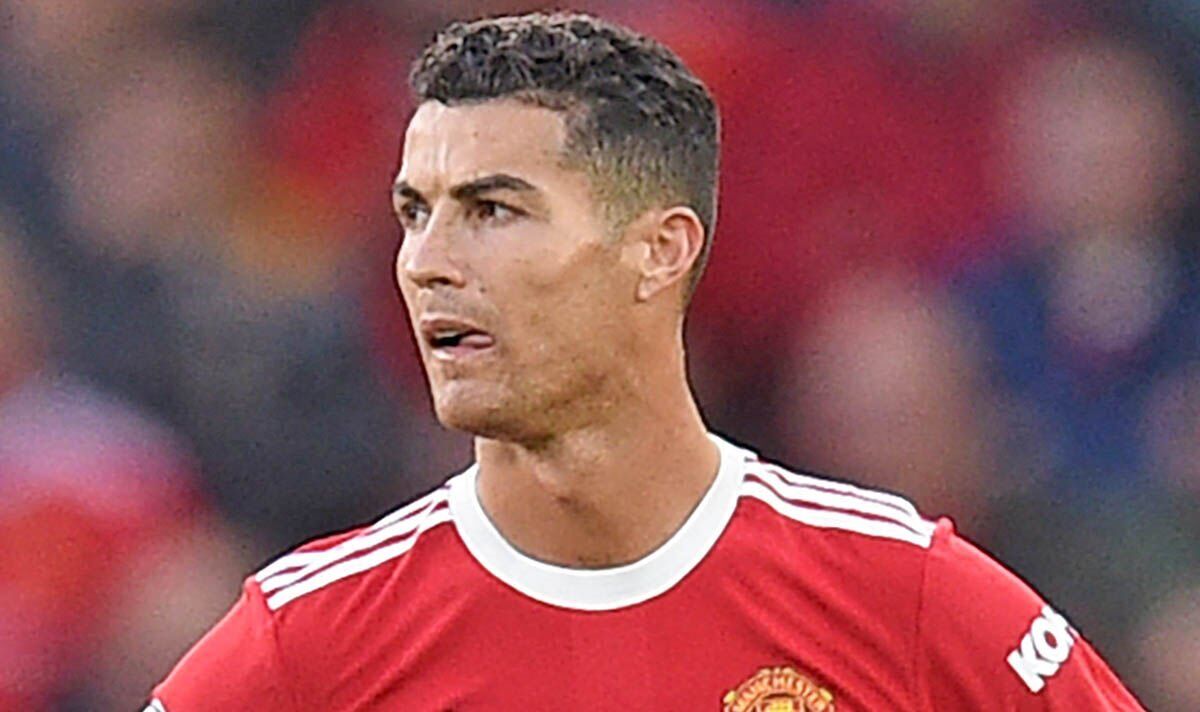 Manchester United, a year ago, brought Jadon Sancho to the club. The England international was seen as the solution to the Red Devils’ woes on the right-wing, having struggled in that department ever since the departure of Cristiano Ronaldo in 2009. Now, with Ronaldo looking to leave, it appears the Red Devils will now have to splash the cash in order to replace this center-forward version of the veteran.

United thought they’d be challenging for the Premier League title when Ronaldo came back last summer.

But the Red Devils actually regressed following the return of the forward, finishing sixth in the Premier League table after a nightmare campaign under Ole Gunnar Solskjaer and Ralf Rangnick.

Ronaldo’s 24 goals across all competitions were not enough to fire the club into the Champions League.

Instead, they’re now set to play in the Europa League. A tournament that, according to reports, the Portugal international sees as being ‘beneath him’.

On that occasion, he opted to join Real Madrid because he’d always dreamed of playing for the La Liga giants. United were arguably the best team on the planet, but the forward felt the time was right to go.

While Antonio Valencia was a solid replacement, the Red Devils have seen right-wingers struggle at the club in the years since.

Angel Di Maria and Alexis Sanchez never lived up to expectations after arriving from PSG and Arsenal, while Memphis Depay was another substantial flop.

And that’s why they signed Sancho 12 months ago.

At the time, United were planning on using him in that position. He’d spent most of his time at Borussia Dortmund operating there, establishing himself as one of the best young wingers on the planet in the process.

Ultimately, he spent the majority of his first season at Old Trafford being used on the left instead.

That was partly due to Marcus Rashford, who missed the beginning of the campaign after undergoing shoulder surgery after the European Championships.

When Rashford returned, he toiled. So that led to both Solskjaer and Ralf Rangnick playing Sancho on the opposite flank.

However, it’s possible the England international will be used on the right next term – as the club had originally intended.

Sancho is seen as the heir to Ronaldo’s throne. The version that spent six years at the club, rather than this older, goal-getting incarnate.

So, now, United will need to splash the cash providing the 37-year-old ends up departing amid interest from Chelsea and Bayern Munich.

For their part, the Red Devils are adamant their No 7 will not be allowed to go. He’s under contract until 2023, and they’ve under no incentive to let him go.

Yet there’s also a sense that keeping the former Juventus and Sporting Lisbon star against his will won’t bode well for Erik ten Hag at the start of his tenure.

Reports have claimed Ten Hag wants to bring in Antony should Ronaldo go.

But there are certainly several issues with a deal for the Brazil international, despite his obvious talents.

That he’s not a center-forward is the most obvious one. Antony would be a good option on the wings, but not for down the middle.

And Ajax’s price tag of £ 70million, a fee they’re adamant they won’t budge on, represents another issue.

Proven goal-scorers are hard to get on the cheap in the modern day. Manchester City and Liverpool have had to spend big on Erling Haaland and Darwin Nunez, eating into most of their respective budgets in the process.

So United now have a big dilemma, one they were not originally counting on at the start of the season.

They’ve already replaced the winger Ronaldo, after many years. Soon enough, the center-forward version of the Portugal international will potentially need the same treatment.