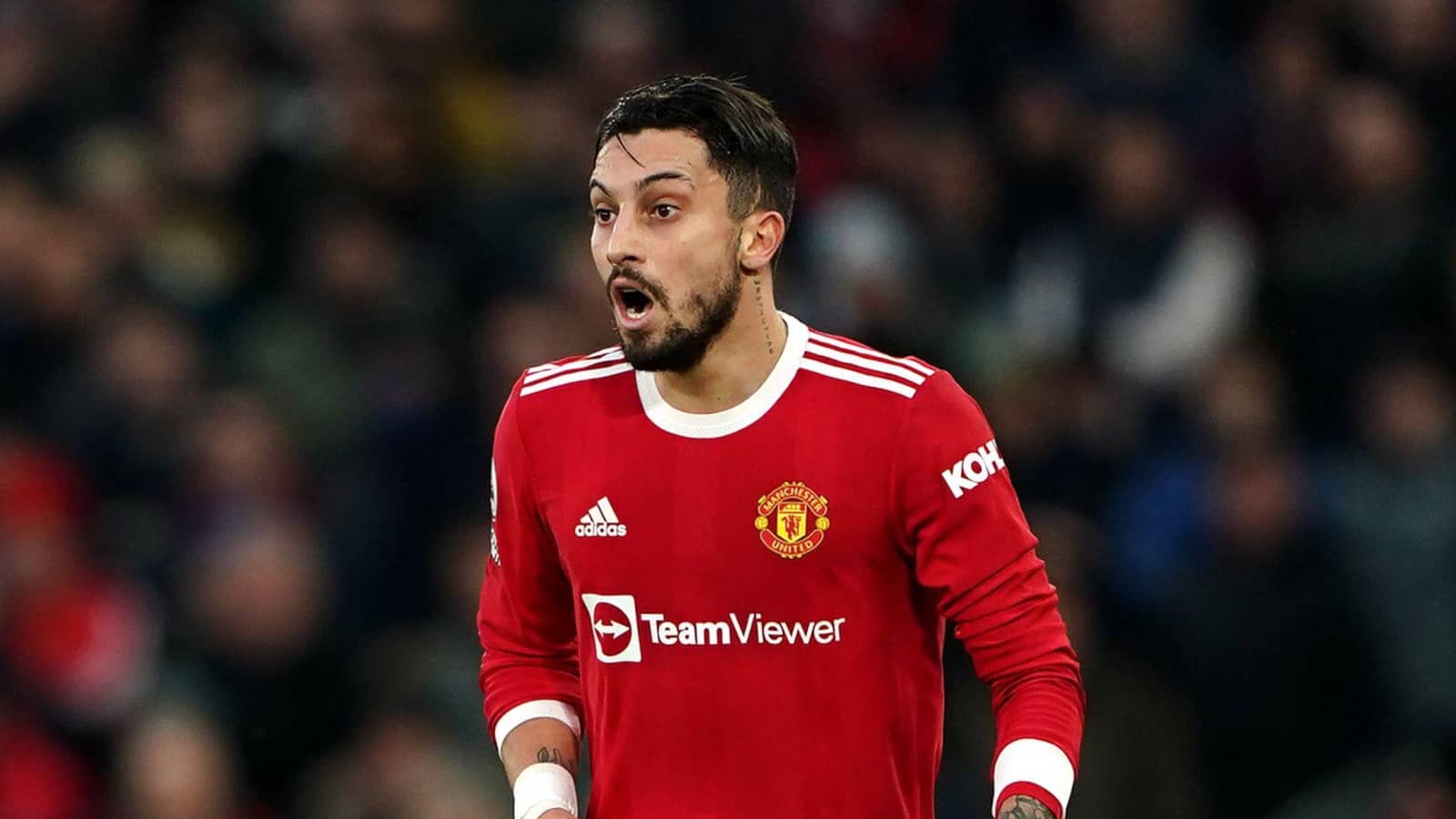 Telles may struggle to get regular game time under Erik ten Hag this season following the arrival of Tyrell Malacia from Feyenoord. The 22-year-old will likely deputize for Luke Shaw at left-back.

While Shaw and Malacia are preparing to battle for a first-team spot, Telles is now third in the pecking order at Manchester United.

As such, the six-cap Brazil international is eager to find a new club for the 2022-23 campaign.

Recent reports suggest he could move to Villarreal as part of a player-plus-cash deal for Pau Torres. Eric Bailly was also named as a potential sweetener for the move.

Transfer specialist Fabrizio Romano came in with his take on Telles’ future on Monday. The Italian reporter states two or three sides want to capture him.

Despite rumors of Porto interest, Telles’ former club have no plans to complete a reunion.

Sevilla are the only interested club to be named by Romano. But to complete a loan deal they need United to help with the defender’s salary. He reportedly earns £93,000 a week, which is more than Sevilla can afford.

Romano has given an update today (Tuesday). He claims the Spanish team are close to striking an agreement with United for Telles’ signature.

The 29-year-old has ‘accepted’ the Sevilla approach and is now preparing to link up with Julen Lopetegui’s squad.

Talks between the Red Devils and Sevilla are in the final stages, with the two clubs just adding the final touches to the deal.

Sevilla have been on the lookout for a new left-back this summer and previously set their sights on Tottenham’s Sergio Reguilon.

Discussions for the Spaniard entered an ‘advanced’ stage. And despite Antonio Conte being willing to let Reguilon leave, Sevilla have gone for Telles instead.

Perhaps the latter option will be cheaper to sign on a permanent basis, following a season-long loan.

Wan-Bissaka is a target for former club Crystal Palace. The only potential stumbling block for this move is whether the Eagles can afford him.

Tuanzebe, meanwhile, could move to Bournemouth if the Cherries fail to land Nat Phillips from Liverpool.

Elsewhere, Christian Eriksen has revealed previous talks with United before finally joining the club this summer.