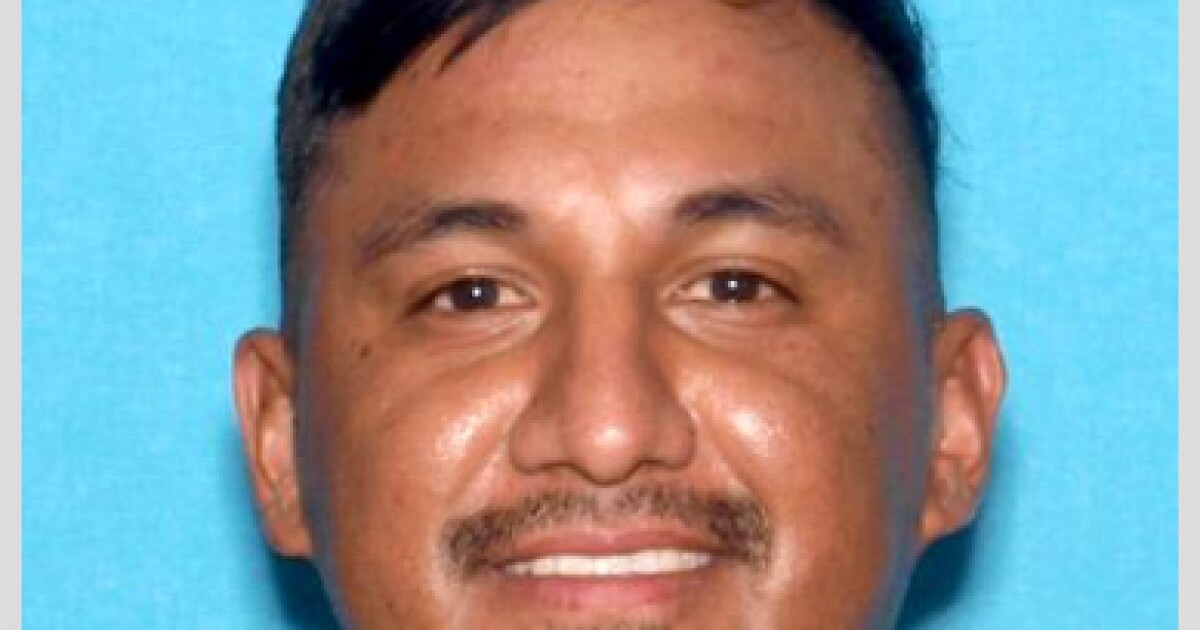 Santa Ana police are asking for the public’s help in finding a man suspected of rerouting more than $ 1 million worth of COVID-19 tests from a warehouse where he worked to his home.

The business has seven warehouses across the United States and ships tests to clinics, pop-up sites, schools, hotels and other customers, according to a police alert.

Peralta had access to the Covid Clinic’s shipping and delivery system, the alert said.

Lopez said Peralta rerouted one shipment to his home by putting a co-worker’s name down as the sender.

That co-worker alerted their supervisors, who informed police, she said.

Detectives tried to arrest Peralta on Feb. 9 but were not able to find him, Lopez said. He remains at large.

A preliminary investigation found that Peralta started rerouting shipments on Dec. 30, she said. The scheme continued until Feb. 7.

The total number of tests stolen is not known, but detectives found that nearly 100 shipments were sent to his home, police said.

Anyone with information on Peralta’s whereabouts is asked to call Det. Rashad Wilson at (714) 245-8551 or email him at RashadWilson@santa-ana.org.