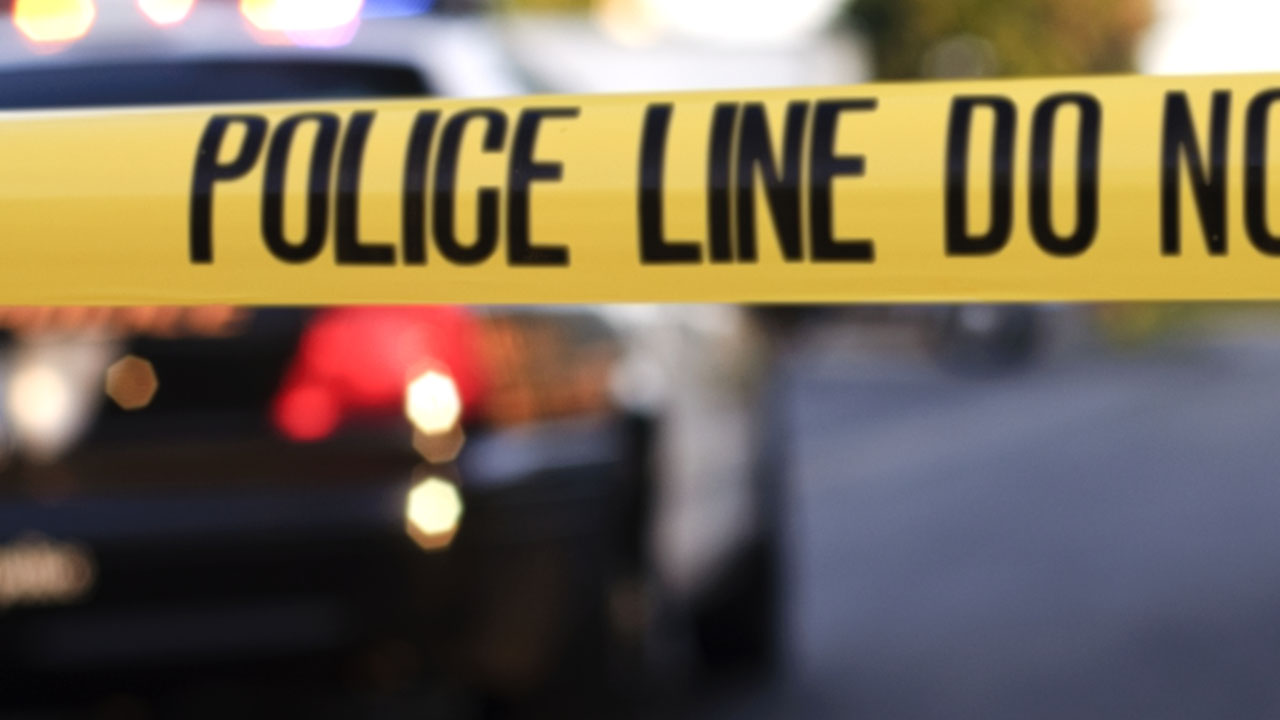 A transient was stabbed in the face multiple times in Garden Grove Sunday night and police are looking for the assailant.

Garden Grove police responded to a call in Stanton after learning that a man had been stabbed in the face multiple times.

Authorities later discovered the victim had been assaulted in front of a business in the 7900 block of Garden Grove Boulevard about 10:05 pm

Firefighters told police that the victim had stopped breathing and did not have a pulse while he was being treated, authorities said.

He was resuscitated and rushed to a hospital with major trauma to the face and head.

The victim, a transient who has not been identified, was standing in the bushes in front of a business when the assailant approached him and “attacked him without warning,” police said.

“At this time the male suspect can be seen swinging and stabbing a knife at and into the male victim,” authorities described in a news release.

The victim managed to run away and was later found by two Orange County sheriff’s deputies.

The assailant is described as being 25 to 35 years old, is about 5 feet 9 inches tall and weighs between 190 and 200 pounds. He has multiple tattoos and was last seen wearing a black tank top, black jeans and a black baseball cap with a Raiders logo on the front, police said.

Anyone with information about the stabbing or the assailant is asked to call Garden Grove police Detective Camara at 714-741-5824.