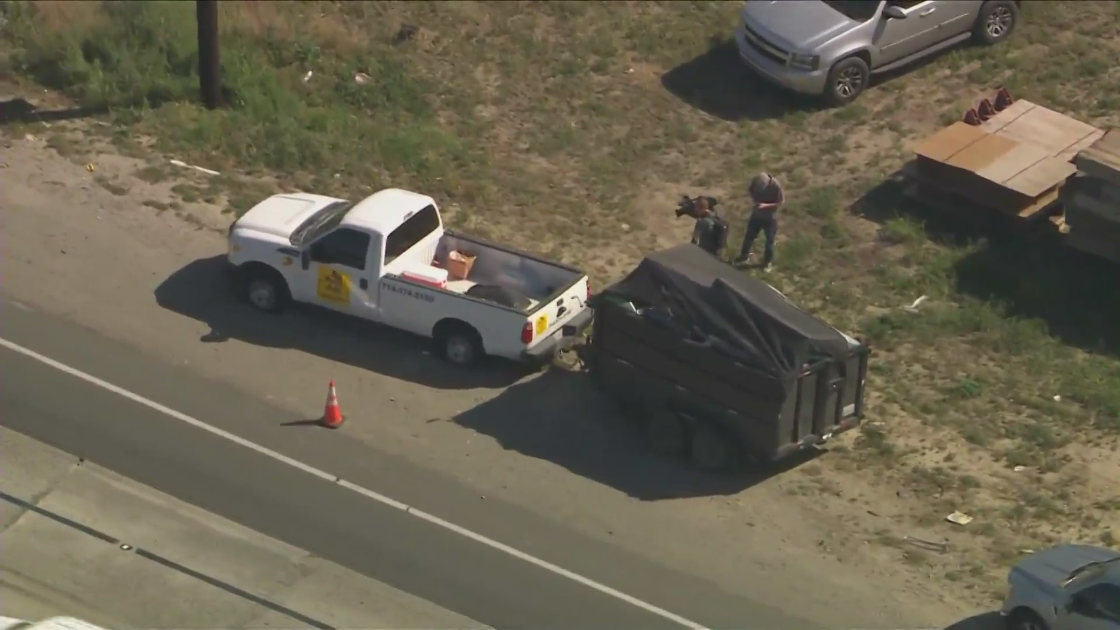 A man who may be tied to the attempted kidnapping of a girl in Anaheim last week was taken into custody following a pursuit in Orange County, authorities said.

The attempted kidnapping occurred about 2:45 pm March 31 while the victim was walking home from Dale Jr. High School.

Authorities received several calls about a man trying to force a 13-year-old girl into a vehicle along the 2600 block of West Ball Road, Anaheim police said at the time.

The man allegedly contacted the student and tried to “shove her into the passenger seat of the vehicle,” police said.

The girl kicked and screamed after being grabbed, and multiple witnesses called 911.

The man took off in a truck described as a Toyota Tundra or Ford F150, with a gray tool rack in the bed of the truck.

About 2:30 pm Friday, authorities spotted a vehicle that matched the description of the suspect’s truck in the area of ​​Lambert Road and Sunflower Street in Brea.

The driver led officers on a high-speed pursuit as they tried to stop him, police said.

The chase lasted about an hour as the driver evaded authorities on the 57 and 5 freeways.

California Highway Patrol officers at one point deployed spike strips, and after a few tries, the pursuit ended along the 5 Freeway and the La Paz Road off ramp in Mission Viejo, police said.

The driver, a 31-year-old resident of unincorporated Anaheim, was taken to a hospital with complaint of pain.

Investigators are working to determine if the pursuit suspect was involved in the attempted kidnapping.