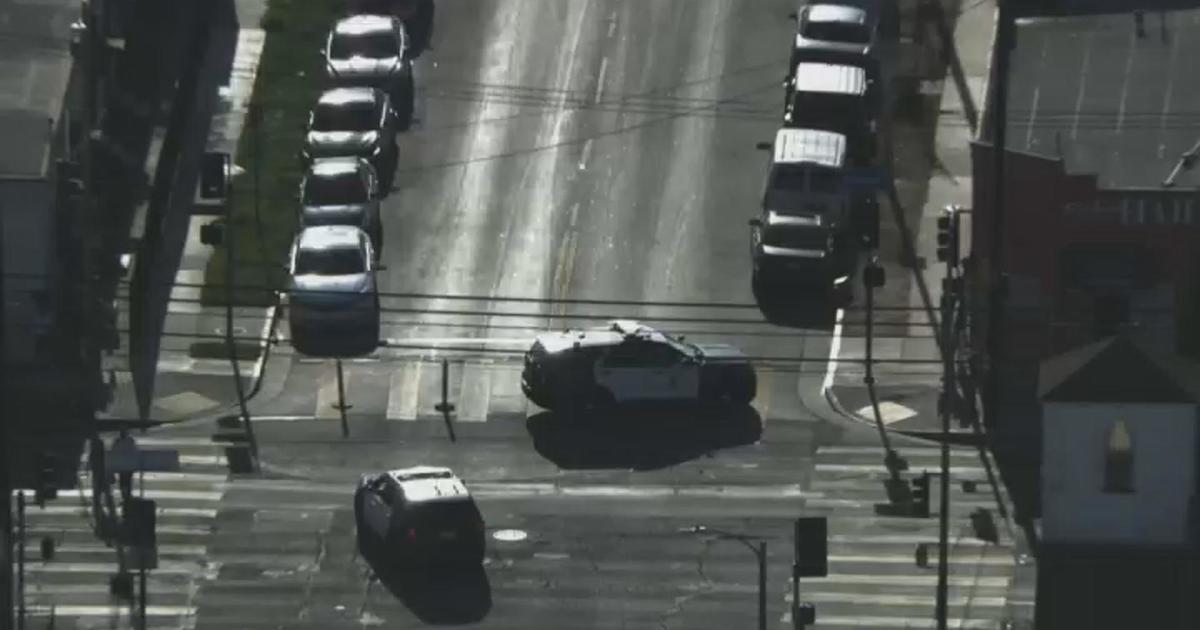 A man was killed and a woman injured in a shooting in the Vermont Knolls area of ​​Los Angeles Friday.

Los Angeles Fire Department paramedics were called about 1:30 pm to the area of ​​South Hoover Street and West 79th Street on reports of a collision and found the man and woman suffering from gunshot wounds in a car at the scene, according to the Los Angeles Police Department.

The man was pronounced dead at the scene, while the woman was taken to a hospital with a gunshot wound to the arm. The man’s name was not immediately released pending notification of his next of kin.

A suspect vehicle described as a gray sedan was last seen fleeing the area eastbound on West 79th Street from Vermont Avenue.