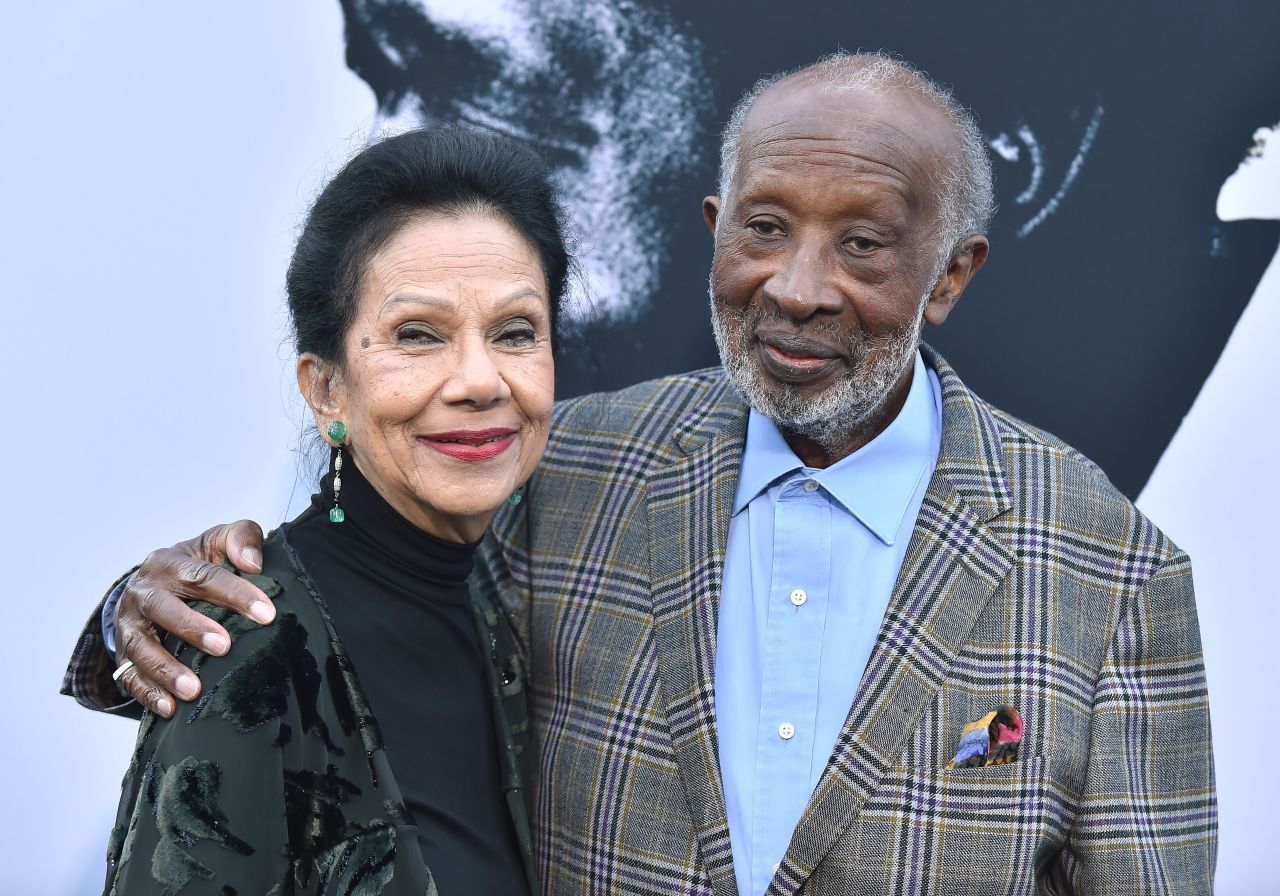 A man was sentenced Tuesday to more than 150 years to life in state prison for murder philanthropist Jacqueline Avant at her Beverly Hills home late last year, officials said.

Aariel Maynor, 30, entered an open plea last month to one count each of first-degree murder, attempted murder and possession of a firearm by a felon as well as two counts of first-degree residential burglary with person present, the Los Angeles County District Attorney’s Office said. He also admitted an allegation that he used an assault long barrel pistol during the crimes.

“We asked for the maximum sentence,” Victor Avila of the DA’s office said Tuesday. “He was sentenced and held accountable for the murder of Ms. Jacqueline Avant, for the attempted murder of a security guard [and] for two separate residential burglaries. ”

On Dec. 1, 2021, Maynor broke into Avant’s Beverly Hills home and fatally shot her. The 81-year-old victim was the wife of music legend Clarence Avant.

Maynor also shot at a security guard, who was not injured.

The incident was reported around 2:25 am in the upscale neighborhood of Trousdale Estates. Responding officers from the Beverly Hills Police Department found Avant suffering from a gunshot wound.

She was taken to a hospital, where she later died.

About an hour later, Los Angeles police officers responded to another shooting at a home in the 6000 block of Graciosa Drive in the Hollywood Hills. Maynor was found in the backyard suffering from a gunshot wound to his foot. Authorities said he had accidentally shot himself during a burglary.

He was subsequently arrested and taken to a hospital. He was eventually identified as the suspect in the Avant shooting.

Jacqueline Avant previously served as president of the Neighbors of Watts, a support group for the South Central Community Child Care Center. She was also on the board of directors of the International Student Center at UCLA, according to IMDB.

Her husband, Clarence Avant, is a famed record executive who was inducted into the Rock and Roll Hall of Fame last year and is known as the Godfather of Black Music.