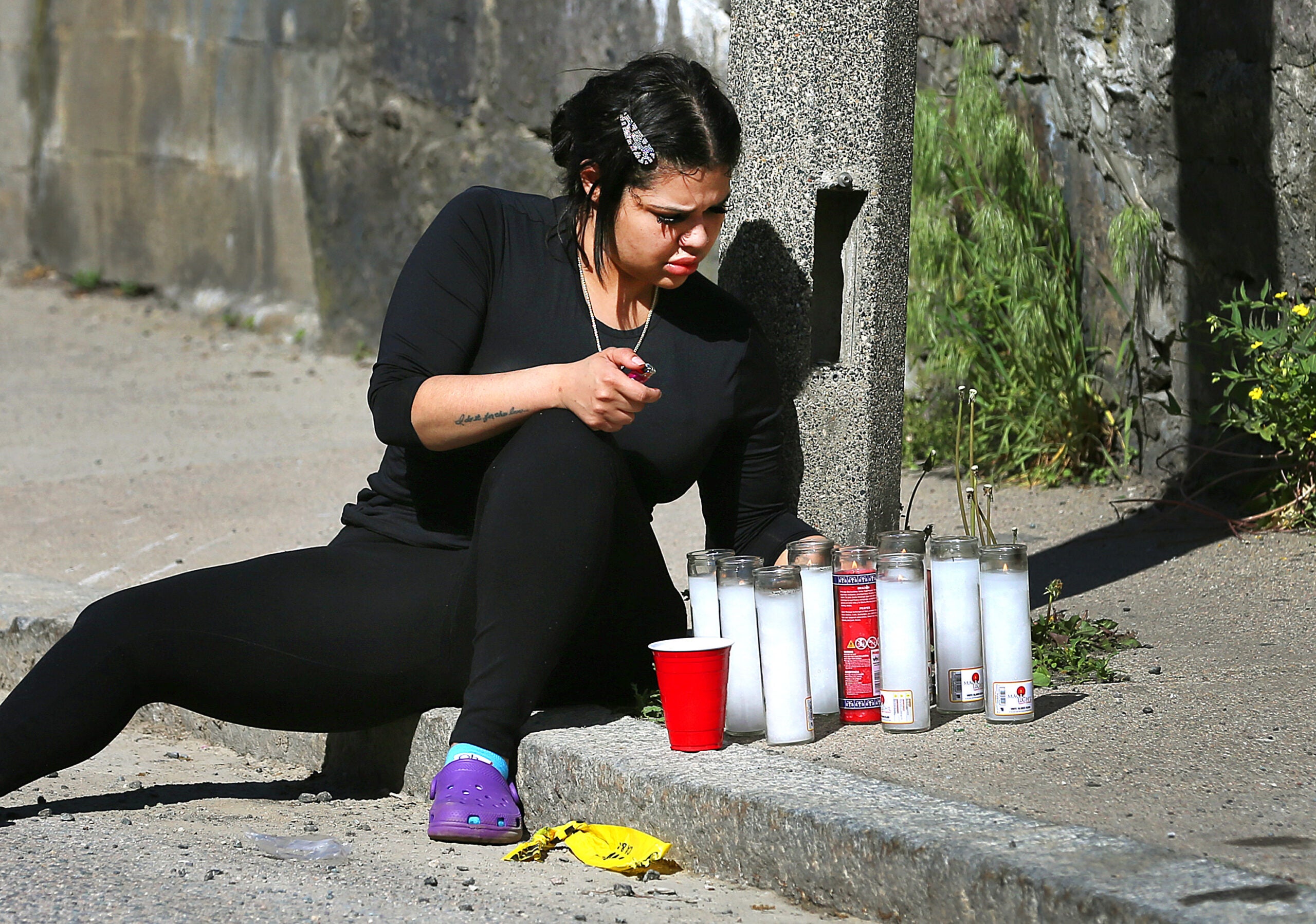 A man was shot and killed early Saturday morning after stabbing an officer in Dorchester, according to the Boston Police Department.

Boston Police Department Superintendent-in-Chief Gregory Long reported that around 2:40 am officers responded to reports of someone screaming near 22 Glendale St. in Dorchester.

The man then reportedly stabbed an officer in the upper torso, according to police. Another officer on the scene shot his weapon, striking the man with the knife, Long said.

The man was pronounced dead at the scene, according to police.

The officers were taken to the hospital with non-life threatening injuries, Long said.

“This is a very active investigation,” Long said at a press conference at 5:19 am “The scene’s still being processed, witnesses still being interviewed.”

The incident is now under investigation by the Suffolk County district attorney’s office.

District Attorney Kevin Hayden said he has a team investigating the incident with the chief of their homicide unit.

Glendale Street will be closed while the investigation continues.

“We will conduct an active and thorough investigation (of) this matter and follow every product, protocol, procedure, and the facts to whichver they lead,” Hayden said.