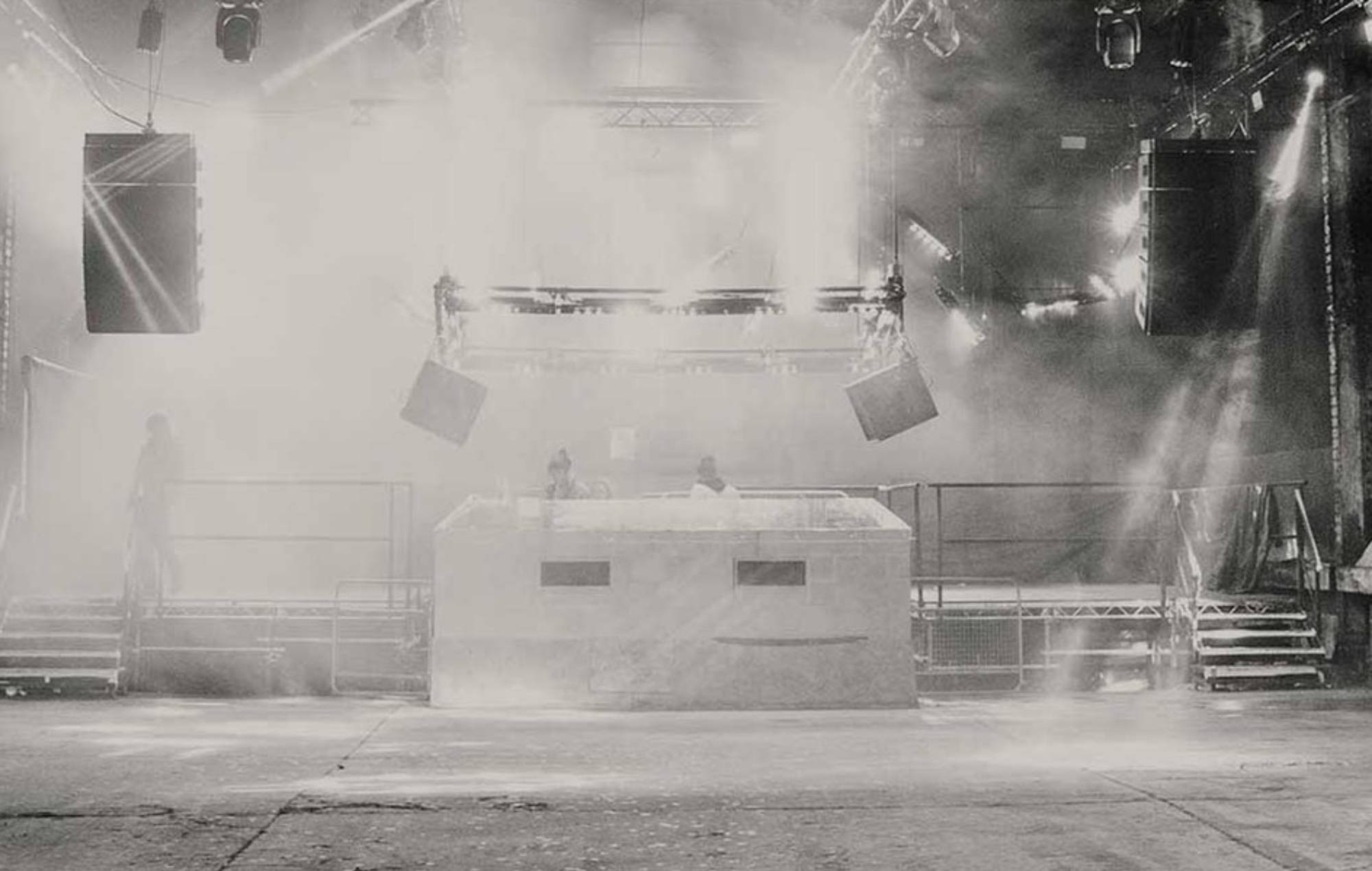 A young man has died after falling ill during an event at Manchester’s The Warehouse Project.

The attendee, who was reportedly in his 20s, was taken to the hospital early Saturday (April 9) morning.

According to Manchester Evening Newshe had been attending the ‘MK- Return to Manchester’ where DJ MK was performing, on Friday night (April 8).

On Sunday (April 10) police confirmed that he had died. Neither his identity nor a cause of his death have been revealed at this time.

“Officers were called to report a death of a male at a hospital this morning,” Greater Manchester Police confirmed.

They continued: “A male in his 20s was taken ill at Warehouse Project in the city center in the early hours on Saturday (April 9) and taken to hospital where he sadly died on Sunday afternoon.”

Authorities also told the Manchester Evening News that an investigation had been launched and that although inquiries were ongoing, the man’s death was not being treated as suspicious at this time.

“We have been made aware that in the early hours of Saturday morning, a young male in his mid-twenties was presented by WHP security to the on-site medical team during their event at Depot Mayfield,” a spokesperson for The Warehouse Project said .

They added: “Having assessed his condition an ambulance was called and he was sent to hospital. We have however sadly learned that he has since passed away.

“At this stage, we do not know any further details or cause of death. Our thoughts are very much with his family and friends. ”

This news follows the death of 20-year-old James Diss at the same club night last autumn. According to MixMag his cause of death was confirmed as an “adverse reaction” to high dosages of both MDMA and ketamine. The student was rushed to hospital on September 25 but passed away shortly after at Manchester Royal Infirmary.