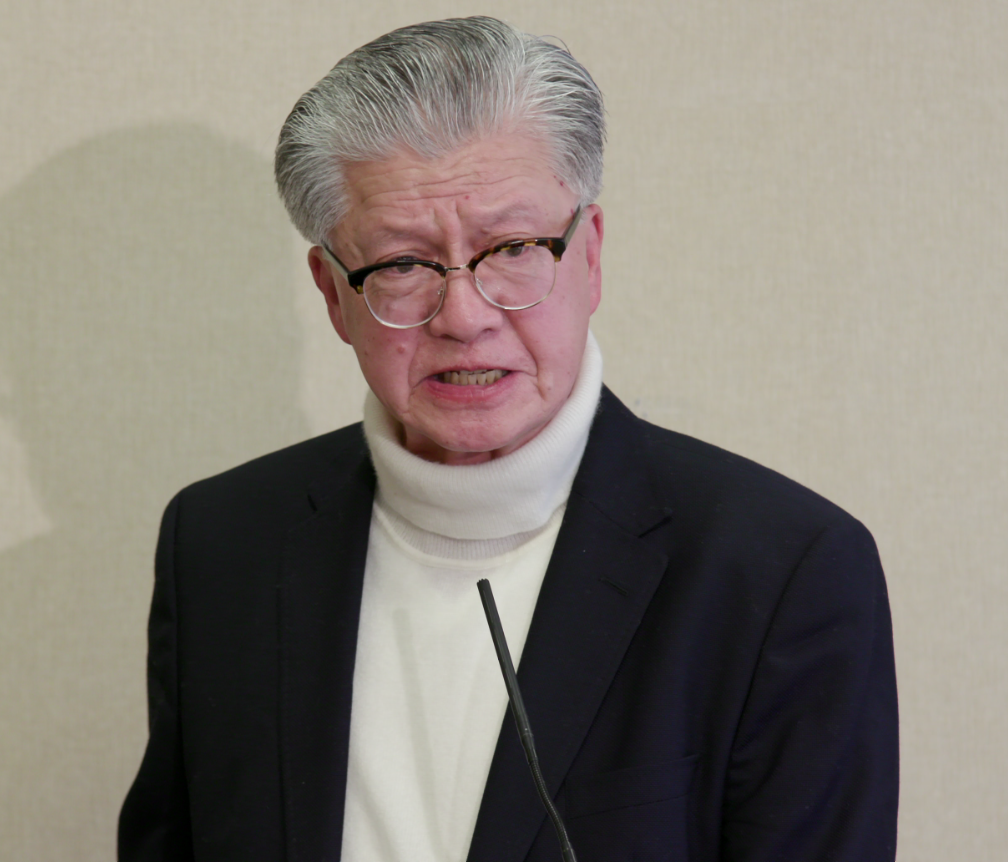 A Vietnamese American resident of San Francisco is suing Dist. Atty. Chesa Boudin, accusing the prosecutor of not upholding his rights as the victim of a racially motivated attack after he was assaulted while walking in Chinatown.

According to the federal lawsuit filed Monday, after 69-year-old Anh Lê was threatened and attacked with a plastic baseball bat by a father and his teenage son in November 2019, Boudin’s office refused to file hate crime charges and finalized a lenient plea deal with the man, Jimmy Tanner.

The lawsuit names only Lê as a plaintiff, but he said he wants the case to bring attention to all victims of anti-Asian crimes and anyone else who believes they have been ignored by the district attorney’s office.

“In this case, as disturbing as the attack on Mr. Lê is, equally disturbing is his mistreatment by the DA’s office in the aftermath of his violent attack by the Tanner family, ”the lawsuit says.

“We will not stop fighting to ensure that every victim’s needs are met,” Marshall said.

During the attack, Lê said, Tanner threatened him with a glass bottle and said, “I’m going to kill you.” Tanner’s son then hit him with a baseball bat, according to the complaint.

Tanner’s public defender in the criminal case, Sliman Nawabi, said Lê was berating the Tanner family for crowding the sidewalk, as reported by the San Francisco Chronicle.

Tanner is a “severely disabled man” who was in a wheelchair with his wife and children, Nawabi said, and his teenage son feared for his family’s safety when he struck Lê with a plastic baseball bat.

Tanner pleaded guilty to a misdemeanor with no jail time and a one-year probation, according to the lawsuit, which alleges Boudin’s office violated the California Victims’ Bill of Rights by not notifying Lê of plea deal discussions it was having with Tanner and not allowing him to give a statement at a court hearing where the plea deal was reached, making him “feel invisible.”

San Francisco Superior Court Judge Alexandra Gordon apologized to Lie during a court hearing after he learned of the plea agreement that reduced Tanner’s charges to a misdemeanor.

“I can only apologize to you for the experience that you have had in this building, and for any part that the court has played in it. I’m absolutely sorry, ”Gordon said, according to a court transcript included with Lê’s lawsuit.

On the day Lê was attacked, the lawsuit claims, the Tanner family terrorized Asian Americans at a Chinatown herbal store and a woman who was threatened with the same baseball bat.

At the time, Tanner was arrested on suspicion of felony elder abuse, felony terrorist threats and battery, but he was not charged with a hate crime, according to the lawsuit.

In his federal lawsuit, Lê names Boudin in his official capacity as district attorney along with the city and county of San Francisco.

Lê also filed a civil suit against Tanner in Superior Court in November alleging elder abuse and battery along with other charges.

San Francisco reported 60 victims of anti-Asian hate crimes in 2021, up from just nine in 2020, according to the Police Department.