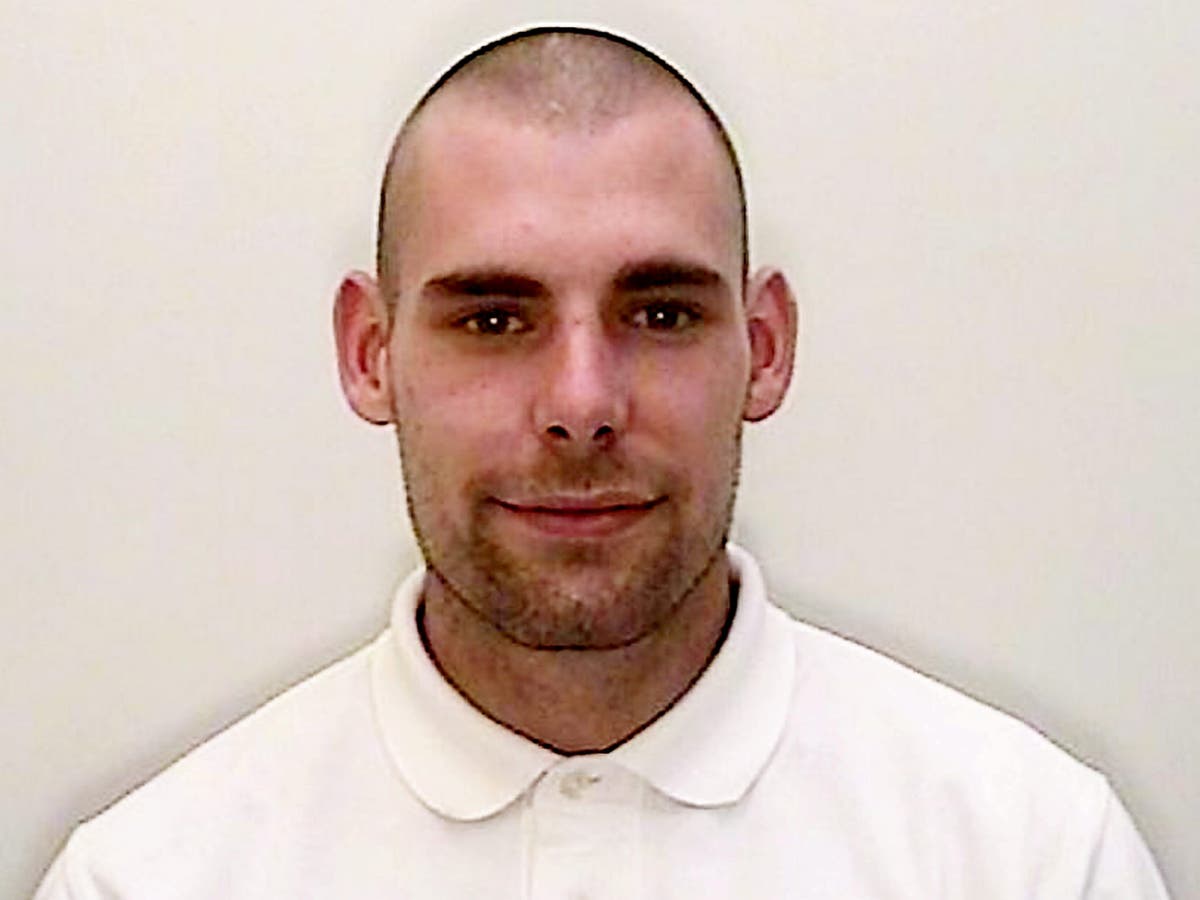 A man has appeared in court, charged with the murder of a mother, her two children and a friend at a nightclub last year.

The children allegedly spent the night of the attack, believed to be on September 19 last year. Connie and Lacey had set up a sweet booth to raise money for charity, hours before they were killed.

The bodies of the four victims were discovered on a property in Chandos Crescent in Killamarsh, Derbyshire, after a relative of Bendall called Dorset Police to say he had sustained a self-inflicted stab wound.

Derbyshire police officers were greeted by Bendall as they arrived at the property at. 7.39 on 19 September.

On Tuesday, Bendall appeared in Derby Crown Court wearing a gray sweatshirt, blue jeans and a white face mask. He was read to the accusers who claim he killed Connie, Lacey, John and Terri on a day between Friday, September 17th and Monday, September 20th.

Bendall spoke only to confirm his name. His defense attorney, Vanessa Marshall QC, told the judge they were still awaiting the results of an MRI scan on Bendall and requested that they wait for the results before filing a plea.

Judge Shant expressed his disappointment at the “lack of progress” in the case. She added: “This is not an everyday case, we are very short time before the trial and we still do not know what the issues in the case are.

“I am disappointed with the lack of progress in this case and in two weeks I expect the indictment to be raised on the next occasion.”

This means that the next time Bendall appears in court, on January 18, he is expected to write his charges to the prosecution.

Bendall is currently in custody at HMP Wakefield and is due to stand trial on March 1 this year.

Connie’s father, Charlie Gent, spoke of his pain after the attack and said, “Parents, spend as much time with your children as you can … You never know what’s around the corner.”

He added: “My little girl is gone … Fly safe, little girl. I love you with all my heart and will always do so.”

Jason Bennett, father of John Paul and Lacey, said in a statement issued by Derbyshire Police that his life “will never be the same again”.

He described young Lacey as his “TikTok queen” and his son John Paul as “absolutely my mini me”. He added: “Behind his tough exterior, he was the most loving son one could wish for. His love for his mother was amazing, he just wanted everyone to be happy.”

Terri Harris’ parents, Angela Smith and Lawrence Harris, described her as “our world, our everything”. They said she had “made many friends through her short life and remained loyal to them all” and described her as “an amazing mother” whose “babies were her world”.