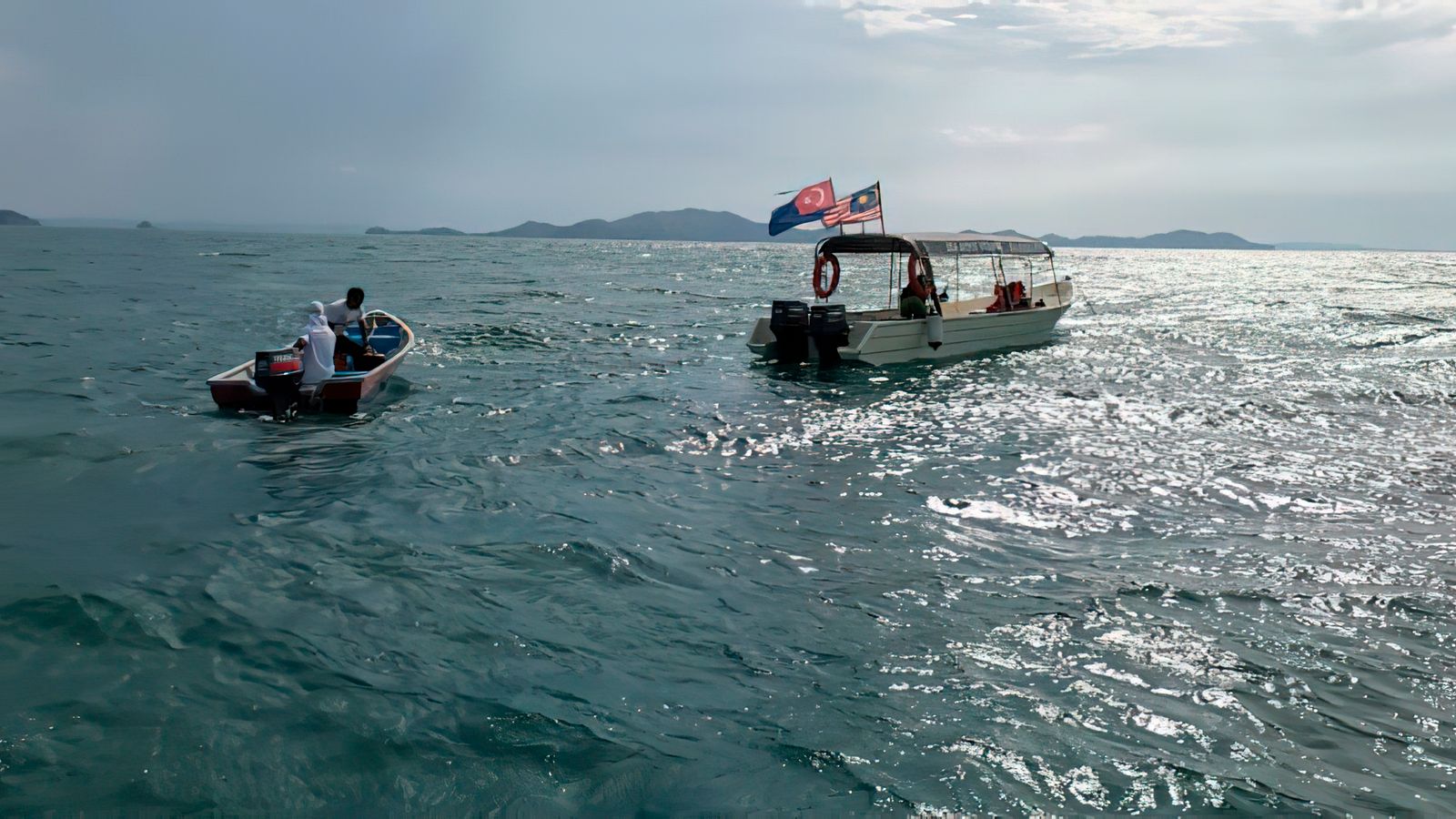 A British man and French woman who disappeared while diving off the coast of Malaysia have been found after drifting at sea for more than two days.

Fishermen spotted Adrian Peter Chesters, 46, and Alexia Alexandra Molina, 18, at around 1am on Friday – a considerable distance south from where they had disappeared.

“Both individuals are reported to be in stable condition,” said Mersing district police chief Cyril Edward Nuing, who added they had been taken to hospital.

Authorities have now expanded the search area and deployed two planes, 18 boats, and about 90 personnel.

Mr Chesters, his son, and Ms Molina were among four people who went missing on Wednesday, at around noon, on a training dive near Tokong Sanggol, a small island off the southeastern town of Mersing.

The group’s instructor, Kristine Grodem, 35, from Norway, was rescued on Thursday.

Ms Grodem told officials the group surfaced about an hour into their dive, but could not find their boat.

She was later separated from the others after being caught in strong currents.

Ms Grodem, who was rescued by a tugboat and airlifted to hospital, said she was training the other three, who were hoping to obtain advanced diving licenses.

The boat operator who took them to the dive site was detained after testing positive for drugs and has been detained for further investigation.