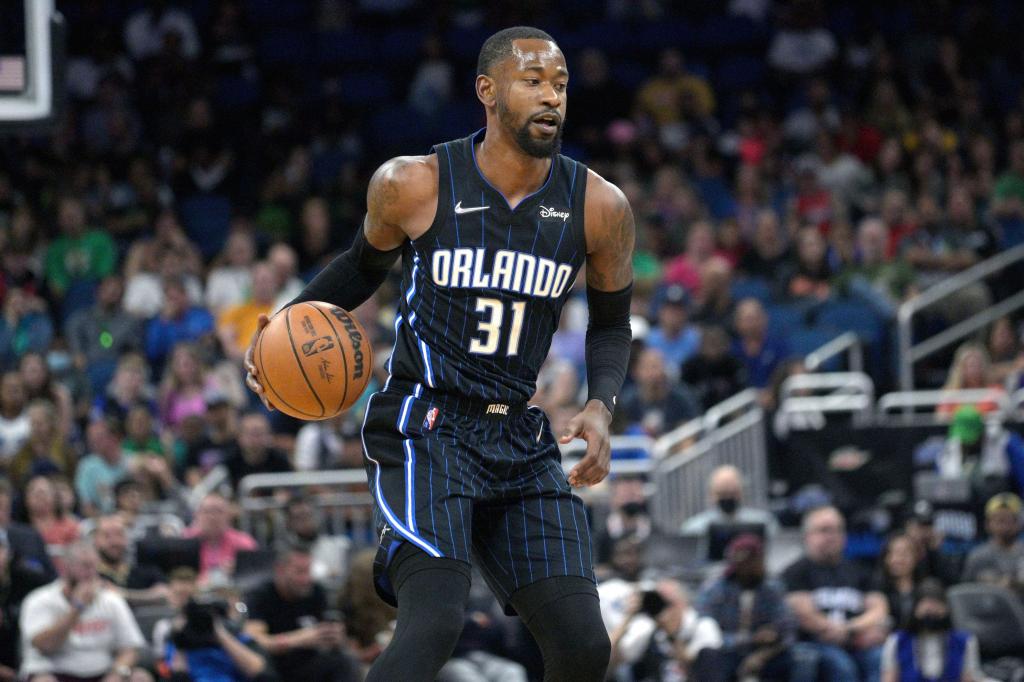 After the Orlando Magic’s offseason moves, it’s clear Terrence Ross is excited about the team’s future. What remains unclear is whether he’ll be a part of it.

Ross’ future is unknown after he made it clear to the Orlando Sentinel and publicly that he’d like to continue his career elsewhere — especially on a contending team.

Despite that, Ross remains in Orlando and is optimistic about what the Magic could achieve after their offseason moves — drafting Paolo Banchero at No. 1 and Caleb Houstan in the second round (No. 32), signing Gary Harris to a contract extension and re-signing Mo Bamba and Bol Bol in free agency.

The Magic also signed Kevon Harris to a two-way contract Monday and Admiral Schofield will return on a two-way deal.

“I feel like everything we didn’t have a season or two ago, we have,” Ross said on The T. Ross Podcast. “Everything in bulk. I’m literally shooting in the middle of my workout, not even talking to the coaches or anything, and just thinking in my head. And halfway through, I’m like, ‘We could [expletive] go to the playoffs.’

“We have a lot to play for this year. That kind of got me hype. And then to see all the youth we have and they’re ready to go out the gate. It’s going to make me optimistic about what we can achieve this season and moving forward. Granted, I’m still with the team.”

Unless he signs an extension, he’ll be an unrestricted free agent next offseason.

Before the 2021-22 season ended, Ross told the Orlando Sentinel he had expected to be traded when the Magic dealt franchise mainstays Nikola Vučević, Aaron Gordon and Evan Fournier the previous season to launch a rebuild centered around younger talent.

A deal for Ross hasn’t materialized and he’s finished the last two seasons in Orlando.

Ross doesn’t know if he’ll be moved before the trade deadline in February — the Magic’s last window to deal him before his 4-year, $54 million contract expires.

“Why not be ready? And who knows? If we have that Cinderella story — the season becomes special — there’s no telling what could happen.”

Jeff Weltman, president of basketball operations, addressed Ross’ status with the team earlier in the offseason.

“The thing about [Terrence] is that he’s a true professional,” he said. “He’s a great guy. When we made all those trades last season, T kind of got left holding the bag. We recognize that and have had discussions about that. T loves the Magic. He loves the locker room. Part of the development of our young players, T can claim some responsibility for that. He’s just a good teammate and good professional.

“Obviously, we’ll be exploring options with our whole roster. If Terrence Ross is on this team next year, I know he’ll embrace the opportunity to grow the young guys up and show the league he can still play. Conversations are always ongoing league-wide.”