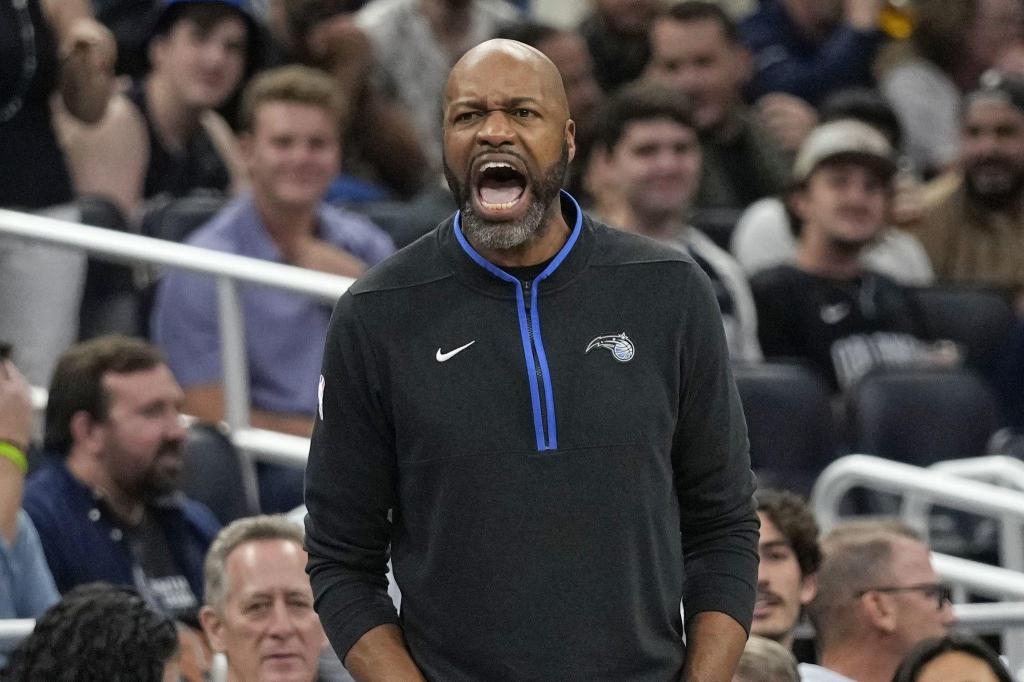 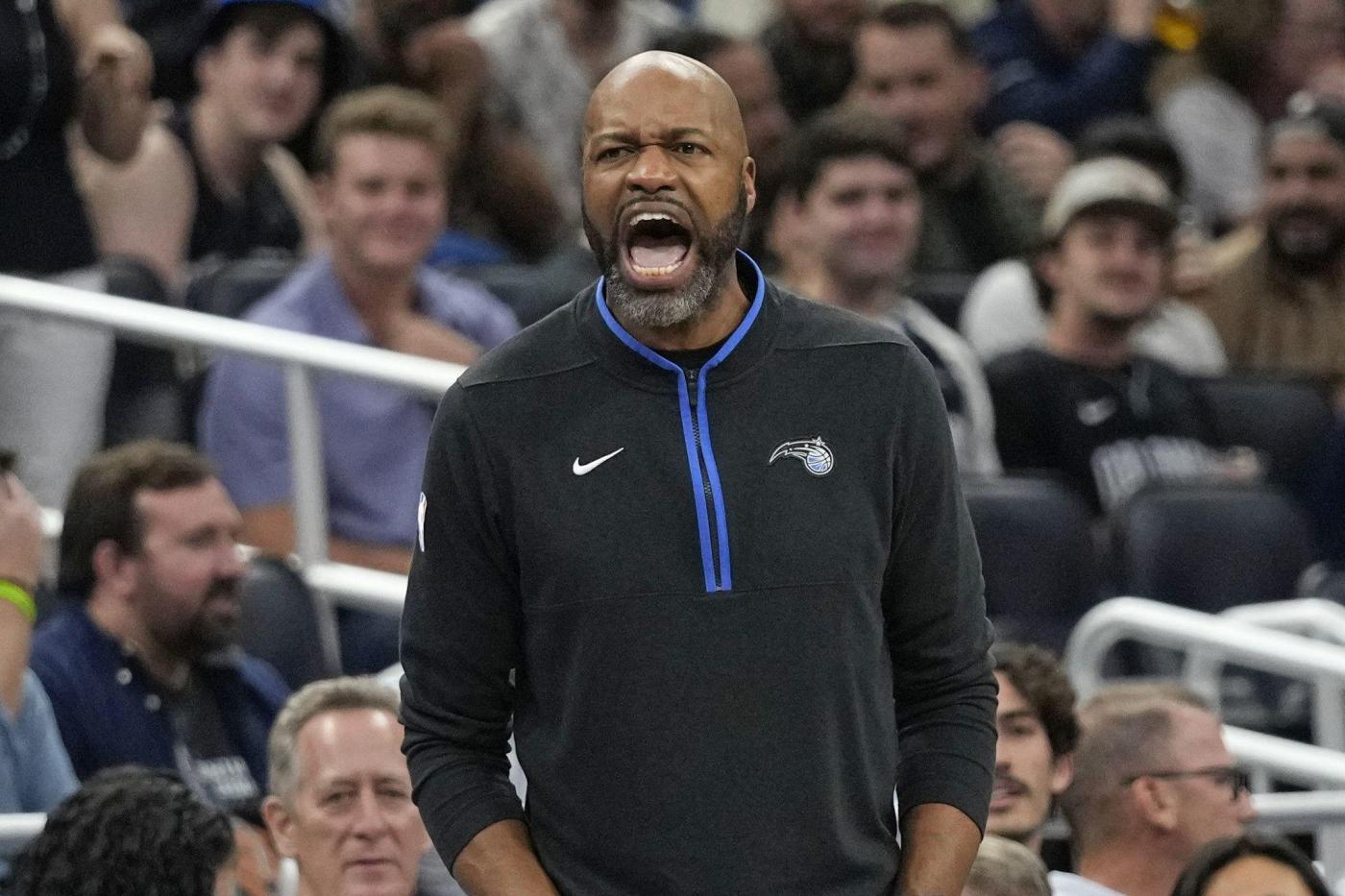 The Orlando Magic, riding the momentum of the season-best three-game win streak, were already feeling good about their five-game homestand ahead of Wednesday’s matchup vs. the Atlanta Hawks.

The result, a 135-124 win, only made the time in Orlando more successful. And how they won made the victory even sweeter.

Orlando’s 50 points in the opening quarter set a franchise record for the most points scored in any quarter, with the previous high of 49 coming in the third quarter of their 152-104 Feb. 20, 1995 win over the Milwaukee Bucks.

The Magic’s improved ball movement was evident. They had 28 assists on 46 made field goals, shooting 50.5% from the field.

Despite a dominant opening quarter, the Hawks (14-15) made sure the win didn’t come easy.

After leading by as many as 29 and having a 50-22 advantage at the end of the first, the Magic took a step back defensively in the middle quarters. They weren’t as precise with their weak-side rotations and struggled with fouls, helping the Hawks win the second and third 72-55.

Atlanta cut the deficit down to 8 in the fourth, but the Magic got the stops they need to keep the Hawks at bay to hold on for the win.

Trae Young (19 points and 16 assists) led the Hawks, who were without John Collins and Dejounte Murray because of sprained left ankles.

Before the homestand, the Magic were a team hoping to turn around their season.

For that reason, the homestand was successful and helped boost the team’s morale before Wednesday.

The Magic entered the homestand having lost eight consecutive games, with half of them being blowouts. They weren’t competing at the same level as earlier in the season.

But after a competitive loss to the Milwaukee Bucks on Dec. 5 to open the homestand, the Magic rattled off three consecutive wins over the Los Angeles Clippers (Dec. 7) and Toronto Raptors (last Friday and Sunday).

“I don’t think we think in streaks because you always keep the long-term picture in mind, but winning helps,” big man Moe Wagner said ahead of Wednesday’s game. “That’s natural instinct. Of course, the mood is better when you win and you’re somewhat relieved and see the work translate.”

Going 3-1 in the first four games of the homestand isn’t the only reason the time in Orlando has been successful.

The defense and rotations on that end have improved. The ball movement is more consistent and crisper.

The process, which is the Magic’s focus, recently has been better.

“We’ve said it from the beginning — understanding it’s our process and ability to grow in wins and losses. Yes, the morale has been up but to me, it’s the same spirit that has embodied the entire time,” coach Jamahl Mosley said.

“We’ve said it over and over again: this is a team that’s going to do it by committee. We’re going to do it for another one; they’re going to play with energy, joy and spirit. Win or lose, they’re playing for one another.”

Okeke and Isaac went through a little bit of Tuesday’s practice.

“They were able to bump and go through real contact,” Mosley said. “It was good to have them out there.”

Mosley wasn’t sure as of Wednesday morning which injured players would travel for the team’s four-game road trip: at Boston Friday and Sunday, at Atlanta Monday and at Houston Wednesday.

R.J. Hampton wasn’t available Wednesday after requesting and receiving an assignment with the organization’s G League affiliate, the Lakeland Magic.

Hampton will play in Lakeland’s home games Thursday vs. the Birmingham Squadron and Friday vs. the Texas Legends before rejoining Orlando in Boston Saturday, Mosley said.