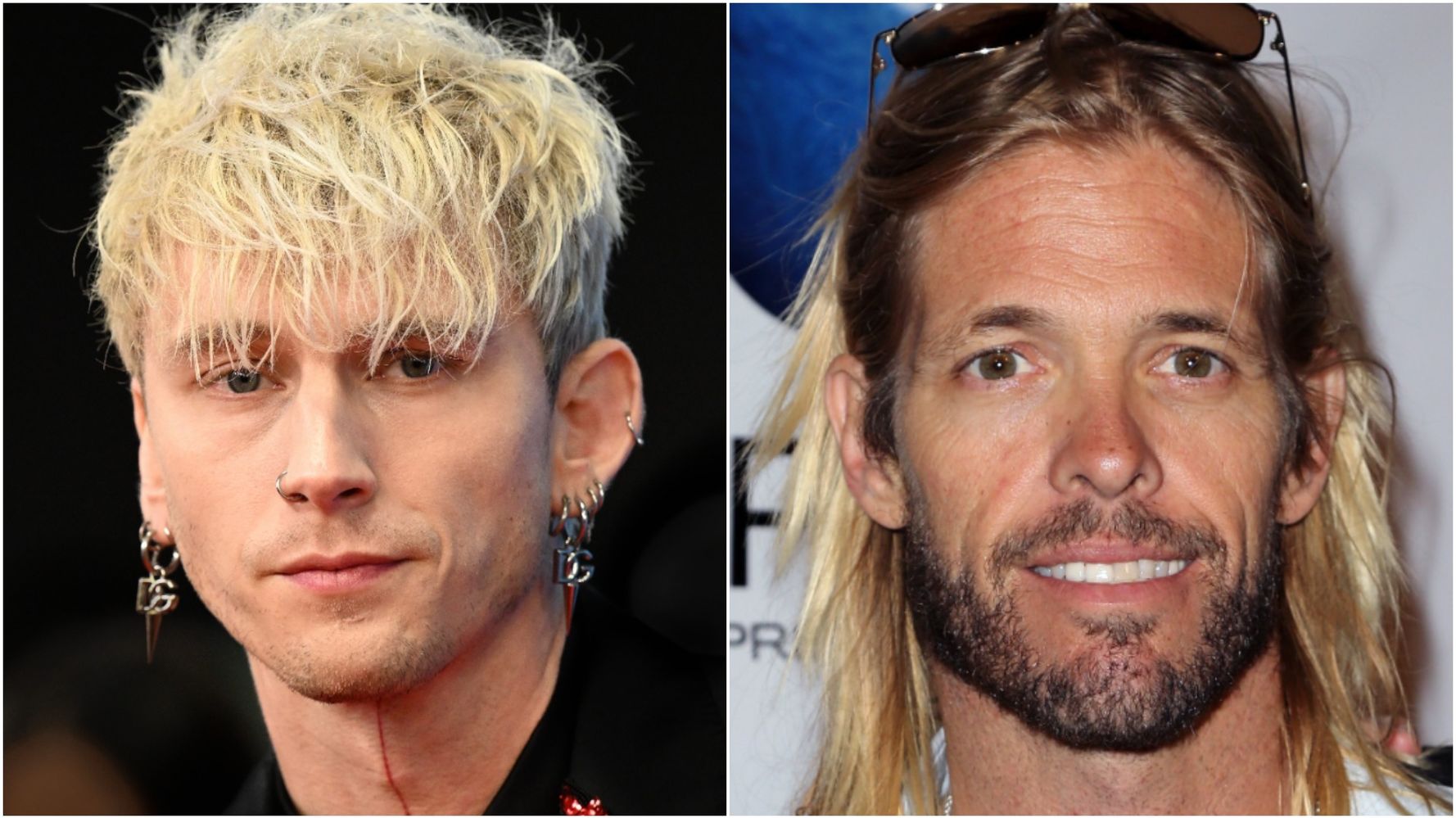 Talking to Howard Stern Wednesday, the “Emo Girl” musician recalled the kindness Hawkins shared with him and his band while they were hanging out at the Foo Fighters’ hotel.

“When we left there, the kids in us came out,” Kelly said of how Hawkins made them feel during their last encounter with him. “We were like, ‘This is the greatest night of our lives!'”

The “Emo Girl” musician explained to Stern that he and his band were set to play a show with the Foo Fighters in Paraguay at the Asunciónico festival last week. But due to a terrible stormthe show was canceled.

Kelly said that he and his band were extremely excited to share the same stage with the legendary band at the festival, and were all “super bummed” that they would not have the opportunity. Kelly told Stern that he texted Dave Grohl about his disappointment, and the Foo Fighters frontman decided to make the most of a bad situation, inviting Kelly over to the hotel the band was staying at to hang out.

“The Dirt” actor said when he arrived at the hotel, it dawned on him that he had brought a group of about 20 people – including his band – along with him and suddenly felt pretty awkward about inviting so many people.

“We got off the elevator, all 20 of us, and … specifically Taylor, he went up to every single one of us and gave us each our moment,” Kelly said.

“Every single one of us, down to my assistant,” he said, noting that Hawkins quickly bonded with his assistant over living in California’s Topanga Canyon.

“The last thing he had said to [my drummer] was like, ‘I’m just so bummed I did not get to see you guys play,’ ” Kelly said.

The Foo Fighters were on tour in Bogotá, Colombia, when they announced Hawkins’ death at age 50. Following the announcement, the band canceled the rest of their tour dates.

The 31-year-old musician added when he spoke to Hawkins, he raved about the three children he shared with his wife, Alison Hawkins.

Kelly has recently received criticism about his music and faced backlash due to resurfaced comments. But, while talking to Sternhe focused solely on Hawkins’ spirit and how his death is such a loss.

The singer seemed in awe of the late drummer’s talent and graciousness.

“He was such a beautiful soul,” Kelly said.