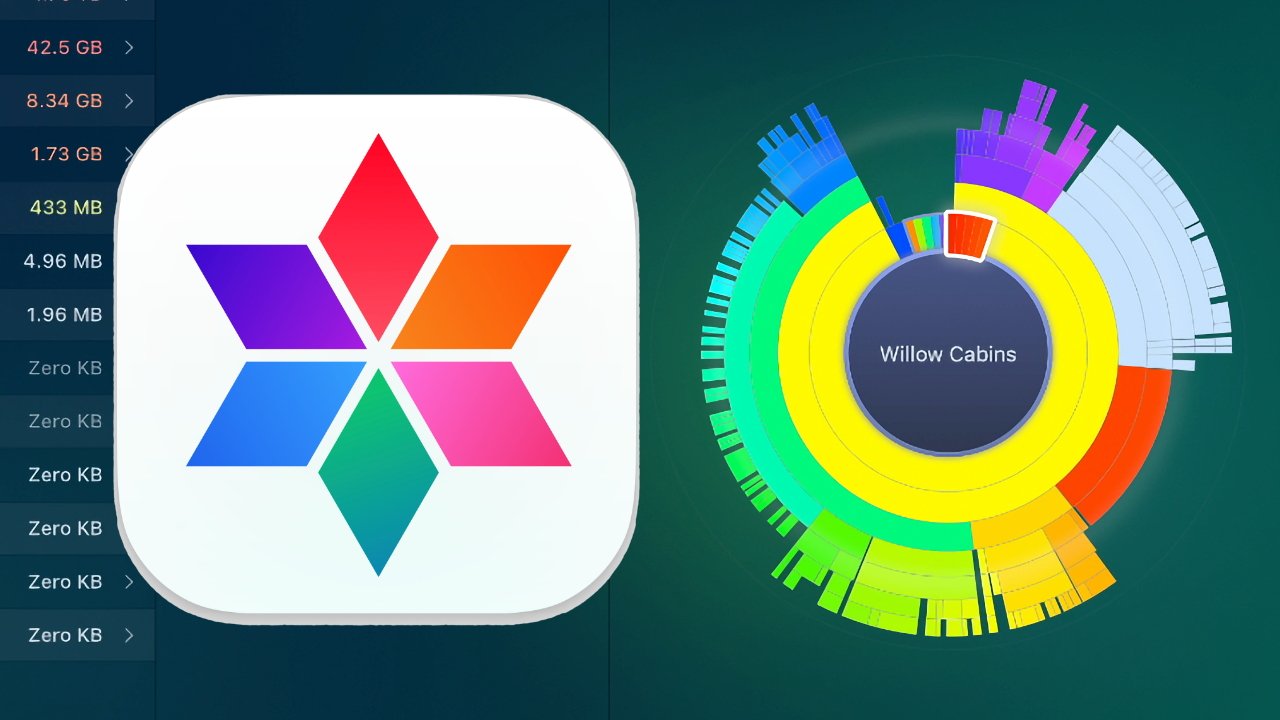 You don’t have enough free space on your Mac’s SSD, and anyway that computer is running so slowly. There are things you can do to fix that, but MacCleaner Pro does most of it — and does it well.

If you were a PC user back in the day, you got used to running apps to perform system maintenance functions, like disk defragmentation. You haven’t had to do that since you got a Mac, as macOS routinely performs essential storage and security maintenance by itself.

Yet there are still times when a maintenance app is particularly useful, such as when you need more storage space right now. One of the many things MacCleaner Pro does is surface all the disk space that you’re wasting with, for instance, duplicate files.

Or even if you’re incredibly organized and never duplicate anything, you’ve still got a lot of language options taking up space on the Mac. If all you speak is, say, American, British, and Australian, then there are dozens of European countries’ languages that you can’t delete — but MacCleaner Pro can.

Then ultimately, every app is really a database of some kind and when a database gets big, or gets corrupted, everything slows down. So MacCleaner Pro can, for example, rebuild your Apple Mail index from scratch.

That’s just what the Mac’s Mail does when you upgrade to a new macOS, but with an app like MacCleaner Pro, you don’t have to wait for then. When you’ve a problem, when Mail seems very slow, run this app to rebuild it.

One app to launch them all

In practice, the MacCleaner Pro you see most of the time is really an umbrella app. You start work using it, but as soon as you go a little further, you’re really launching one of fic separate apps.

That’s probably because the makers of MacCleaner Pro are consequently able to sell each of those five individually. So if you know you don’t need the whole suite, you can separately buy:

With the exception of the last one, the names of the separate apps are clear about what they do. Funter is an application that shows hidden files on your Mac; it’s actually a free app, where the others are subscription.

It is a pain using six apps — MacCleaner Pro plus its five separate child apps — because you can end up being prompted to grant permissions a lot. But once that’s done, it does have the advantage that you can go straight to the one you need.

That’s supposing that you know which one is what you need, when you could well just know that your Mac is running slowly. MacCleaner Pro is a good front-end because it hides the complexity until absolutely necessary.

Each of these apps is available via links within the main MacCleaner Pro app, and as well as acting as a launcher for them, it’s also a guide. So it will describe what each one does, and it will also step you through the first ones.

So when you launch MacCleaner Pro, you get this “Fast Cleanup” button and have no need to care whether it’s actually running a separate app or not. All you see is that very quickly, it finds junk files and other issues that are taking up your space, and it deletes them.

It only deletes files that are definitely deletable. So it would reclaim space that macOS was using for temporary or cache files, it won’t remove your Great American Novel.

What it will do is reclaim gigabytes of space for you, and that may be all you need.

Once you’ve run the “Fast Cleanup,” though, you get the option for “Deep Cleanup.” This is where you can elect to remove language files, installation files, and more.

Unlike the general space-reclaiming of the first cleanup, this section does require thought. It’s here that you can have Mail’s database be reindexed, for instance, which is generally a good thing but always takes a very long time and slows your Mac down until it’s finished.

Or you can delete screenshot files — but there’s no way for MacCleaner Pro to know which ones you need to keep.

Consequently this section puts more onus on the user to make decisions, but does also detail every thing that it can do. The explanations are clear and considering that there can be a lot of them, they are also presented well.

One feature that MacCleaner Pro doesn’t include in its “Deep Cleanup,” is anything to do with ridding your Mac of malware. That feels like it should be a separate app, but rival CleanMyMac X does include it.

Otherwise, MacCleaner Pro is a good collection of tools that you shouldn’t need very often, but which will be handy when you do. The ability to go straight to, say, duplicate file finding is good for when you’re used to what you need.

Up to then, it’s handy to be able to run the front end and just have it reclaim some space for you

Everything in MacCleaner Pro is also available in other apps. So its feature for completely removing an app and all of its associated files is something that Hazel has done for years, for instance.

Then Apple itself is steadily introducing duplicate finding, though it’s confined to photos and contacts at the moment.

But if you don’t have more specialized apps like Hazel and you do just want to get on with using your Mac with the minimum of interruption, MacCleaner Pro is a solid choice.

You do, though, have to pay extra to run MacCleaner Pro on more than one Mac. So if you have a desktop Mac and a MacBook Pro, it becomes expensive.

MacCleaner Pro can be bought directly from the developer as either a subscription, or a single outright purchase. For use with one Mac, it costs $14.95 per month, or bought outright is currently $74.95.

It’s available for multiple Macs, though, with the price rising to $34.95 per month for up to five Macs, or currently $169.95 to buy outright.