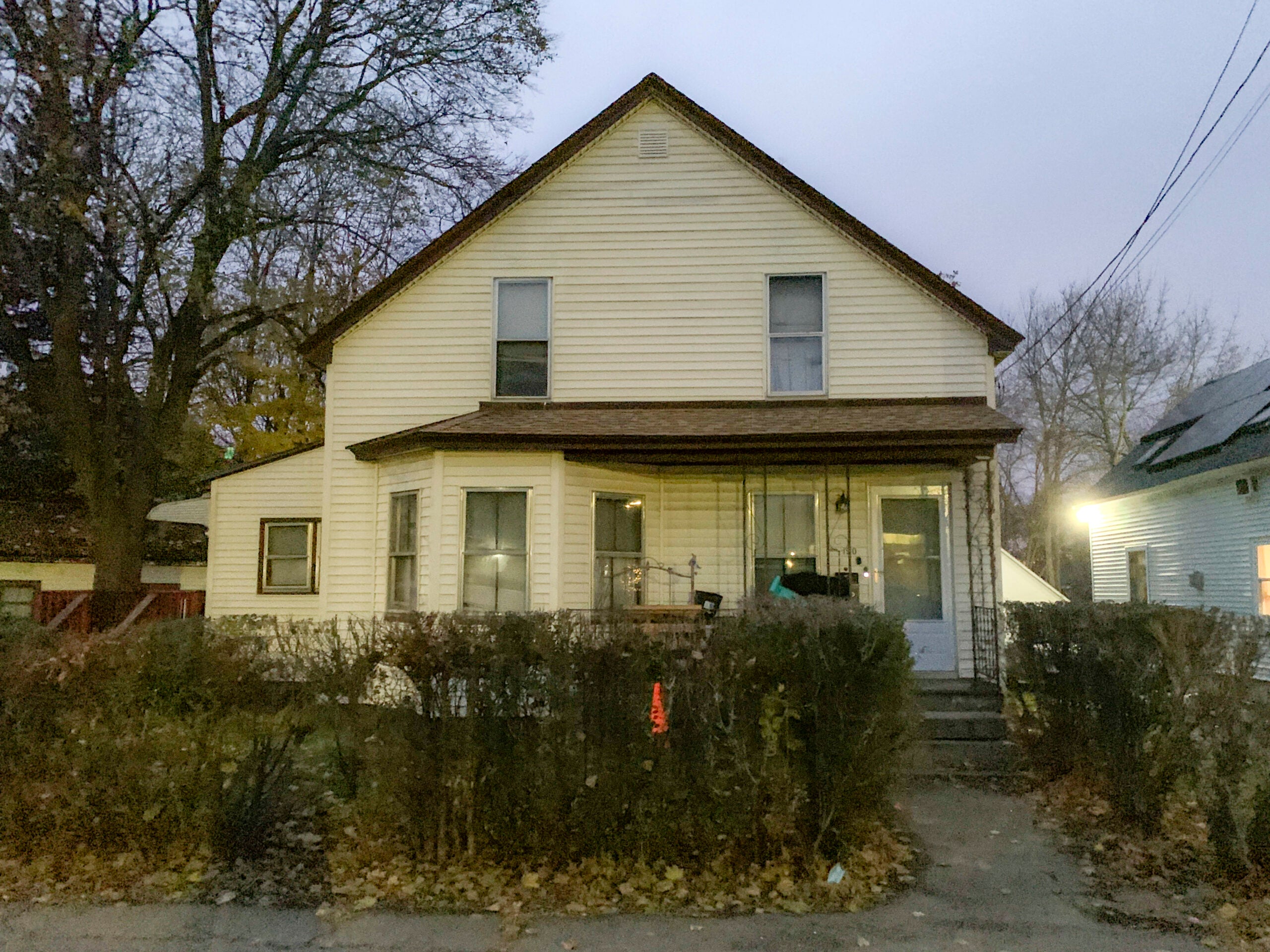 The body of a 37-year-old man discovered inside the home of a Lowell man and woman was found by police inside a freezer, The Boston Globe reported Monday.

Samantha Perry and Michael Burke, both 38, were arraigned in Lowell District Court on kidnapping charges Monday. Both were held without bail pending a dangerousness hearing on Dec. 14, the Globe reported.

Additionally, the Globe reported, one of the suspects has claimed that a third person strangled the victim inside their Coburn Street home.

Authorities are still investigating how the man died, but say there is evidence he was restrained inside the home at some point. They say that the circumstances surrounding his death are suspicious but have not yet released his identity.

Court documents state that the body was discovered when a detective was searching the basement of the home and opened a freezer, the Globe reported. There, he found “the body of a white male shoved into the freezer head first, with the back and upper torso visible. The body appeared to have been folded over and compacted to fit into the freezer.”

The Globe wrote that the report described the man as having had his shirt pulled up, showing bruising on his back. “Duct tape was visible on the male’s upper arms and chest.”

There was also a “car tie down strap around the body, as well as a white plastic shopping bag in the area of the head and/or neck, though that portion of the body was not entirely visible,” the report said, according to the Globe.

The Globe reported that the report states Perry told authorities she and Burke stood by while a third person attacked the victim, wrapped a rope around his neck, and strangled him. Perry identified this person, but their identity was redacted in the report.

According to court records, the Globe reported, Perry is also being prosecuted for breaking and entering in the nighttime out of Lawrence District Court. She has pleaded not guilty and posted bail, but the circumstances surrounding that arrest were not immediately available.

Police discovered the body Friday while following up on a well-being check for the victim. They have not specified the nature of Perry and Burke’s relationship, nor their relationship to the victim.