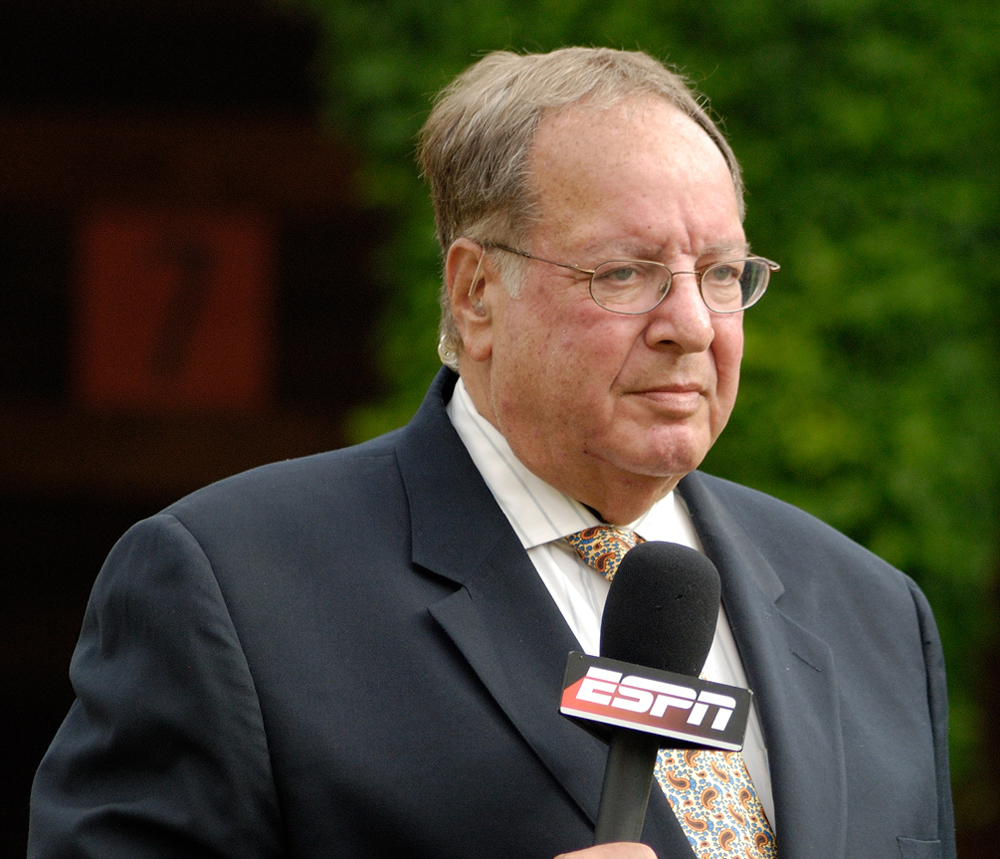 With ESPN for two decades, Goldberg was .500 or better in 15 of 17 NFL seasons while predicting games, according to the network. He was a contributor to ESPN’s Daily Wager, appearing weekly during the NFL season and appearing occasionally for the Triple Crown races.

Goldberg began his career in the 1970s as an assistant to handicapper Jimmy “The Greek” Snyder. He went on to become the Miami Dolphins’ radio color analyst. It was Goldberg who broke Dolphin’s coach Don Shula’s retirement following the 1995 season. At the time, Shula told Goldberg, “You finally got rid of me,” to which Goldberg replied, “Coach, that’s not a story I ever wanted to report.”

Goldberg was formerly the host of an afternoon-drive show on all-sports network 560 WQAM in Miami. He also served as the morning-drive host for a brief stint after Howard Stern left for satellite radio. Goldberg exited WQAM in December 2007 when his contract expired.

Goldberg joined ESPN2 when the network launched in 1993 and remained with the network for the next 21 years. His final appearance on ESPN was in May, in a phone interview from the Kentucky Derby.