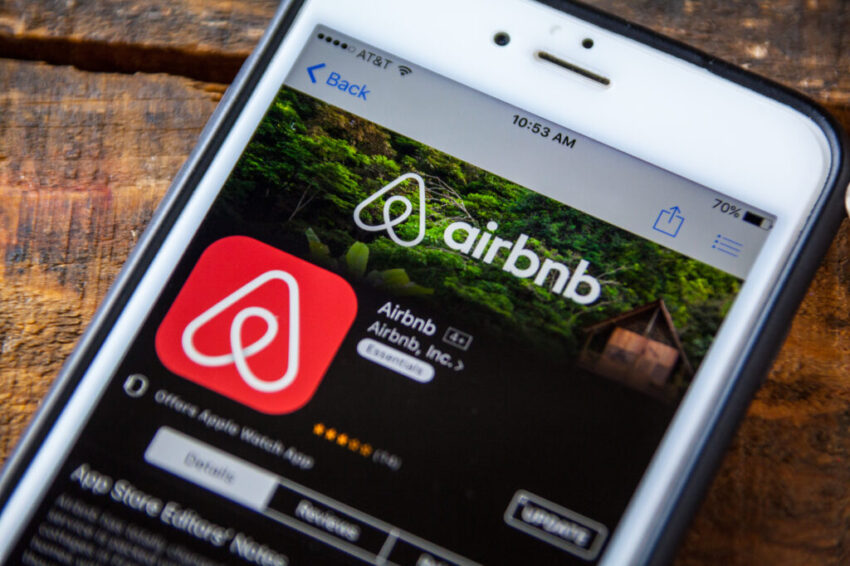 Airbnb last night forecast third-quarter revenue above estimates and announced a $2 billion share buyback, its first since going public, as pandemic-weary travelers make the most of the summer.

The San Francisco-based property sharing company expects current-quarter revenue of between $2.78 billion and $2.88 billion, higher than the average of analysts’ estimates of $2.77 billion. It reported a net profit of $379 million compared with a loss of $68 million a year ago.

Travelers across Europe and North America have made early bookings to visit their favorite tourist spots both domestically and internationally, accelerating demand for the company’s long-term vacation holiday rentals.

Airbnb, which tweaked its service in May to facilitate longer rentals, said long-term stays increased nearly 25 per cent from a year ago and by almost 90 per cent from the second quarter of 2019.

The company’s forecast for third-quarter bookings was on par with growth in the second quarter.