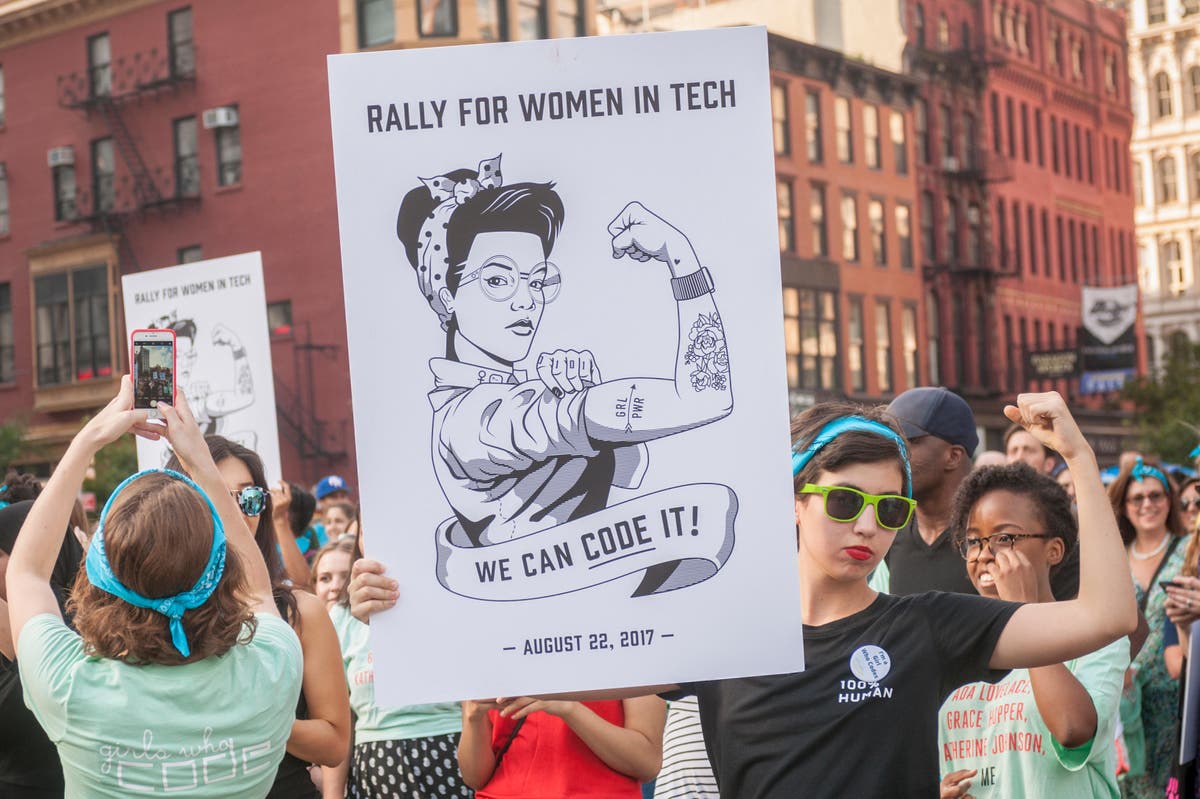 ondon’s tech sector is still failing women, new analysis suggests, with the capital’s biggest start-ups among the worst performers when it comes to gender pay gaps.

An analysis of 10 of the capital’s most valuable tech “unicorns” – private companies worth $ 1 billion or more – found all of them have a bigger pay gap between men and women than the national average.

The findings raise fresh questions about unequal opportunities in the traditionally male-dominated tech sector. Many companies and investors have pledged to do more to address a lack of diversity in recent years, but progress appears slow.

Ladi Greenstreet, CEO of Diversity VC, which works with venture capital funds to improve their diversity policies, told the Standard: “Some VCs just say ‘grow grow grow, hire hire hire’ and so you just try and hire as quickly as possible.

“But companies that have understood from the outset how recruitment fits in with their mission and strategy are the most successful at diversity.”

“On top of that, there are issues in the supply of talent that make it hard to close the gender pay gap.”

Only 5% of UK unicorns were founded by women, according to Beauhurst.

Depop is one of the few led by a woman. The Gen Z shopping app had the lowest mean gender pay gap of the 10 start-ups analyzed, at 14.3%.

CEO Maria Raga said the disparity was due to a higher proportion of men at the top of the company than women. She said Depop was “committed to continue to address our gender pay gap by increasing women and marginalized gender representation in senior positions.”

Direct debit business GoCardless had the highest pay gap in the sample examined, at 34.9%. Eva Ducruezet, the firm’s chief people officer, said the company had hired a director of diversity and inclusion, but was “very aware” that there is more to do and we want to step up the pace of our efforts. “

The existence of tech businesses with smaller pay gaps shows the divide is not inevitable. Livi, the UK’s biggest healthtech company, recently reported a gender pay gap of 0.8% in favor of women. Most senior roles are held by women.

Livi managing director Juliet Bauer said: “We’m not celebrating because there should not be a gender pay gap, but we’re proud that it’s fairly close to equal.

Earlier this week, Nik Storonsky, the CEO of the UK’s most valuable private tech business Revolut, said the company “must do more to ensure women are provided with fair and equitable opportunities” after the company reported a 23% gender pay gap and a 96 % bonus pay gap.

Reports of difficulties facing women in the tech sector are not new. A 2020 analysis by the New York Times of crypto company Coinbase found women earned less than men in almost all employee groups, amid reports of complaints by female employees about unreasonable pay and promotion opportunities at the firm.

At the time, Coinbase said it had set up a new compensation program featuring “a robust, industry standard leveling system; implementing nonnegotiable, single pay targets for base salary; and awarding equity to all roles and levels. ”