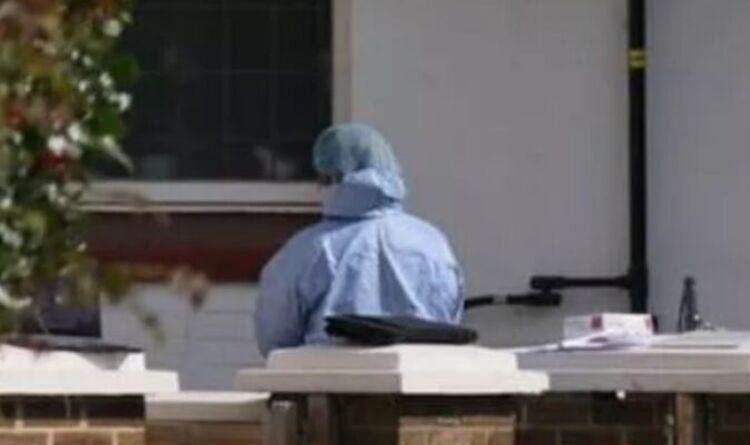 A woman has been found stabbed to death at a home in East London. The body of the victim, aged just 40, was found last night, on Thursday, inside a property in Bethnal Green, according to Met Police. Her death is being treated as suspicious.

Officers were called just after 4pm due to concerns for the 40-year-old’s welfare.

After arriving, they confirmed the woman died at the scene.

Her relatives have been informed and are receiving support from Met Police officers.

A spokesperson from the Met said: “Police were called at 4.06pm on Thursday, March 24 to concerns for the welfare of a woman at a residential property in Globe Road, E2.

Officers attended along with London Ambulance Service and found a 40-year-old woman with stab injuries. She was pronounced dead at the scene…

“The death is being treated as suspicious and detectives from the Met’s Specialist Crime Command have been informed.”

It added that a crime scene remains in place today, on Thursday.

The victim is understood to have been a mother of children who attended Bangabandhu Primary School, according to MyLondon.

Local residents told the paper she dropped her children off at school on Thursday but did not arrive to pick them up.

One said they were “so sad” to hear the news of her passing.

No arrests have yet been made.

The Met asked anyone with information to come forward to help with the investigation.

“To remain anonymous contact the independent charity Crimestoppers on 0800 555 111.”