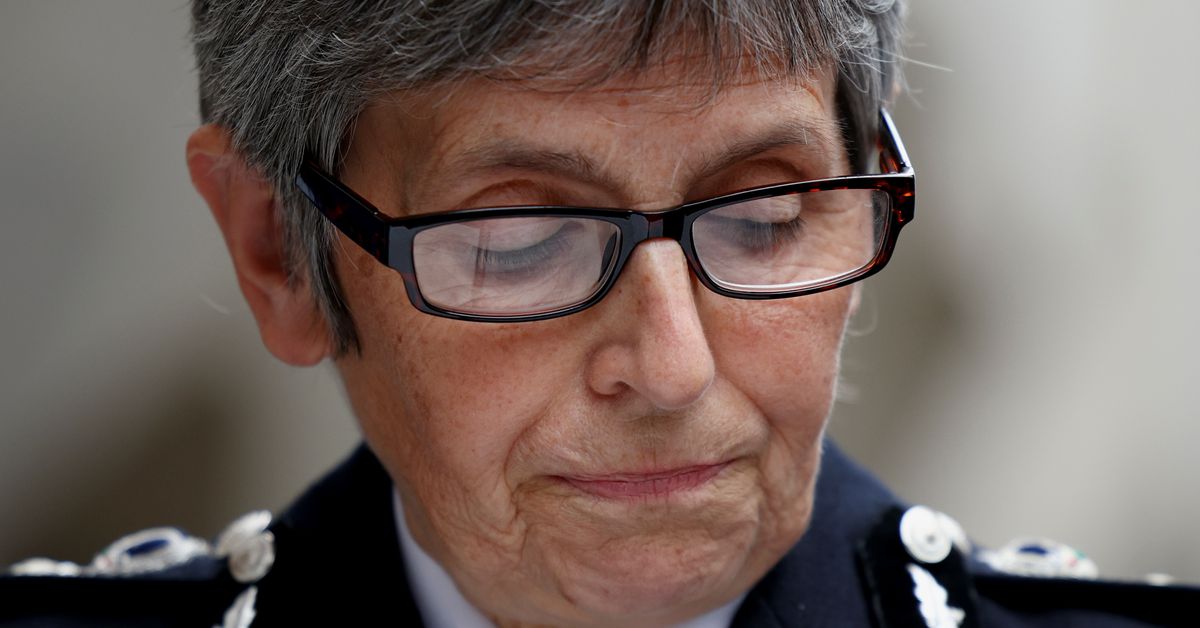 Dick resigned in February after Khan told her he was not satisfied she could root out the racism, sexism and other problems that still existed within the Metropolitan Police force. read more

“The Mayor will now work closely with the Home Secretary (Interior Minister Priti Patel) to appoint a new Commissioner to address the deep cultural issues facing the Met Police Service,” Khan’s office said in a statement.

“The Mayor has been clear that candidates for the next Commissioner must have a plan to restore the trust and confidence of Londoners.”