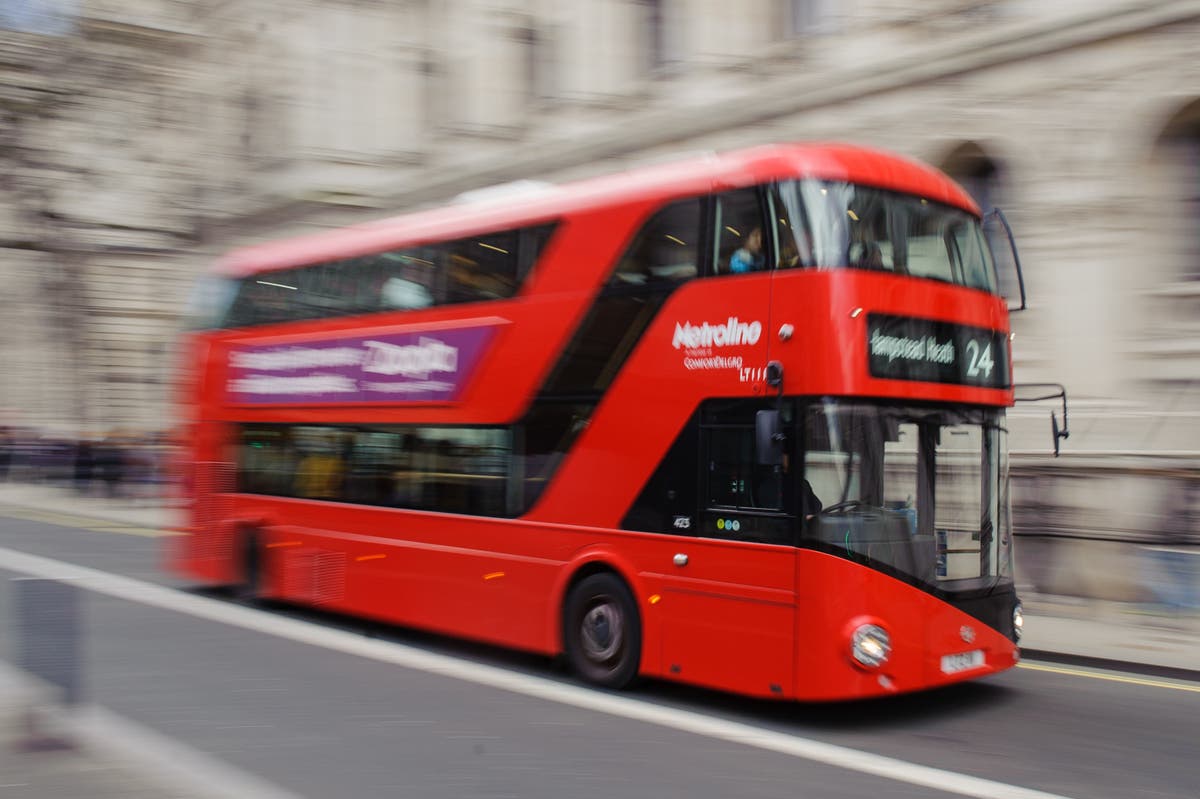 ondon bus drivers are being forced to wee in bushes and bottles due to a lack of bathrooms on routes, a union has claimed.

The GMB Union said at least 175 bus routes in the capital only have one bathroom, meaning drivers have to wait up to four hours without access to a toilet facility.

The union, which represents thousands of bus, lorry and taxi drivers, passed a motion on Monday calling for toilet facilities at the start and end of all bus routes.

They said this would halve the amount of time drivers have to wait to reach a bathroom.

“We need the keys to the city’s loos – it’s just a basic dignity.

“It can not be right that you’re forced to bring a bottle to pee in to work – it’s even worse if you’re a woman or have any health issues.”

He said: “It is a basic human right to have access to a toilet and we ensure that drivers always have a facility within a reasonable distance.

“This might be at one end of a route on shorter journeys, or at both ends of a route for longer trips.

“We also work with third parties to give access to toilets along routes, so that drivers starting or ending a shift mid-route, away from their garages have a facility.”

He added: “We have worked closely with Unite the union to increase the number of toilets available to bus drivers and identify any future locations where changes to bus routes might require new locations.”

TfL said they had added 63 new toilets on the bus network, refurbished 15 facilities and pledged to revamp another 20 in the next financial year.