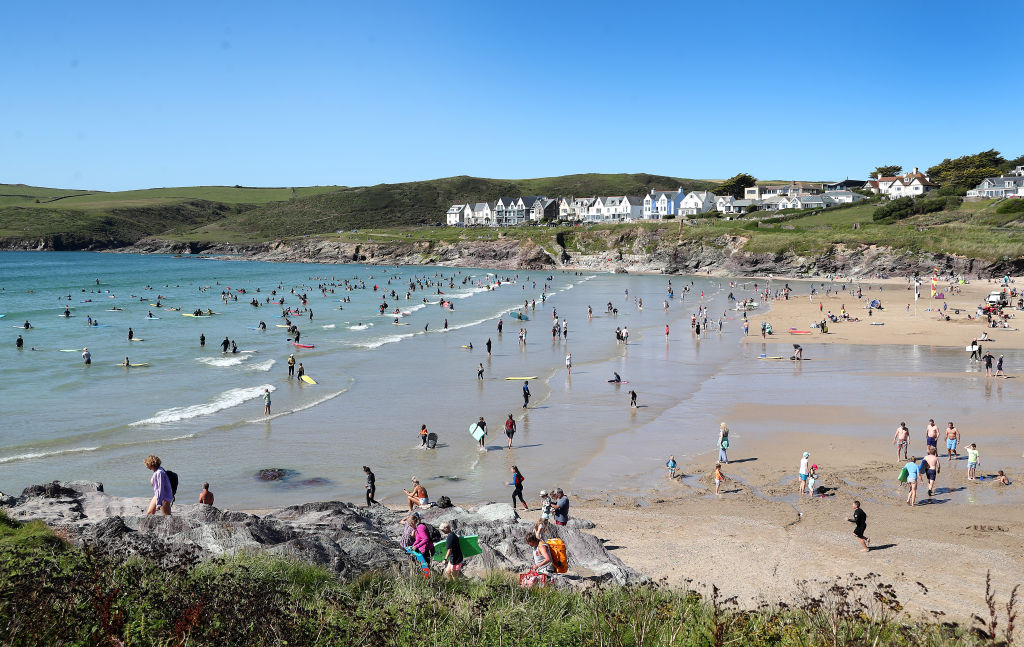 London was 2021’s most sought after destination by potential buyers, real estate site Rightmove has shared.

The capital beat Cornwall, which had piqued buyers’ interests earlier in the year.

A desire to flee to the countryside, however, was evident in the difference in the total number of searches between London and Cornwall. The difference was just three percent, compared to a difference of 2 percent in 2020 and 49 percent in 2019.

John Ennis, Foxton’s CEO of central London and new homes, said it was “not surprising” that at the beginning of the year, during a “prolonged shutdown”, people sought to flee to the coast and countryside.

He added: “As the restrictions eased and the rollout of the vaccine provided reassurance to international buyers, momentum returned to London with buyers and sellers showing a strong appetite to trade.”

Investment and regeneration in London are expected to boost London’s market, with Ennis pointing to “Vauxhall and Nine Elms for the areas around Excel, City Airport and Crossrail to be launched soon.”

The market would also be boosted by a growing demand for “well-located houses with vertical housing and private outdoor space,” Ennis explained.

“There are undoubtedly former Londoners who left the city altogether and are now eager to return to the capital, but based on our observation, this demographic has not been the driving force behind the capital’s lively real estate market,” he added.

Benham and Reeves Director Marc von Grundherr added: “The pandemic-induced trend of homebuyers leaving London for greener pastures has been largely romanticized over the last 12 to 18 months, but it would never prove a long-term lifestyle change when restrictions eased and we moved back to the workplace. ”

Rhos On Sea in Wales was named 2021’s hotspot for buyer search, with coastal town searches increasing more than nine times (up 858 per cent) compared to 2020.