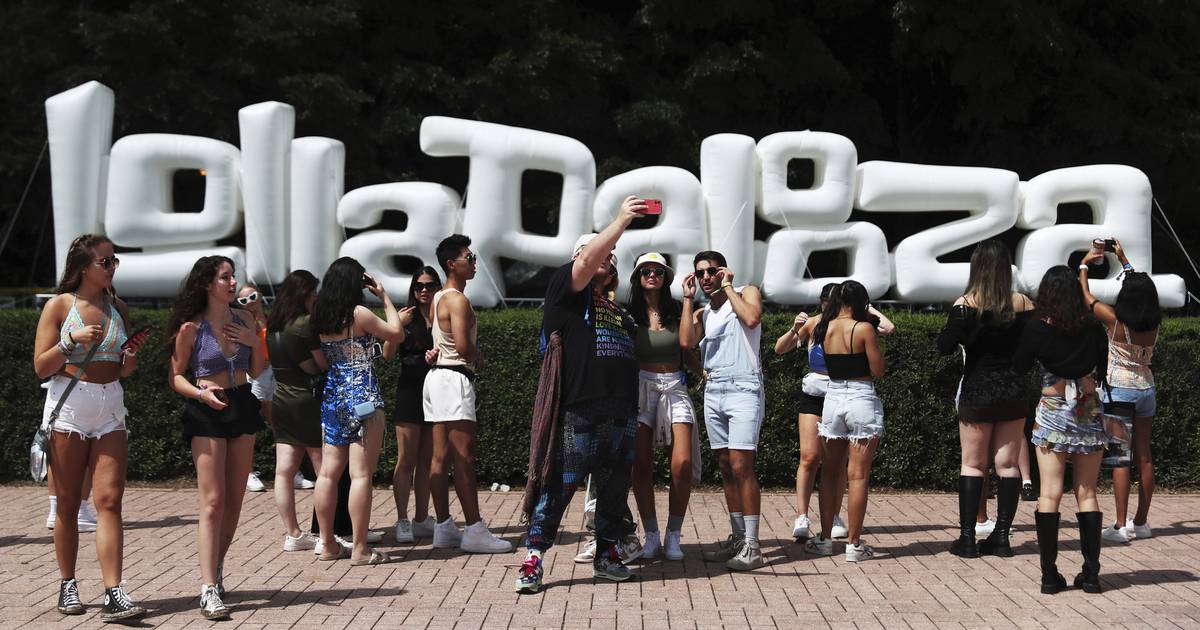 An 18-year-old security guard remains behind bars after allegedly faking a mass shooting alert at Lollapalooza so she could leave work early, prosecutors say.

It was shortly before 3 pm Friday when Janya B. Williams sent a message via her TextNow number to a witness’ cellphone which read:

“Mass shooting at 4pm location Lollapalooza. We have 150 targets,” according to prosecutors during Williams’ bond hearing Sunday.

The witness immediately told her supervisors, setting off a chain of alerts to Chicago police and FBI Joint Counterterrorism Task Force.

When the witness, who was a staffer supervising a security team, went back to her post about 4:15 pm, Williams told the witness her sister told her she saw a post about a mass shooting threat on Facebook, prosecutors said.

After the witness told Williams to send a screen shot of the Facebook threat, Williams allegedly created a bogus Facebook page under the name “Ben Scott,” wrote a post that said, “Massive shooting at Lollapalooza Grant Park 6 pm,” and snapped a screen shot of it, sending it to the witness’ cell, prosecutors said.

That was when the witness sent that screen shot to her supervisor, but investigators soon learned the Apple iCloud account and IP address of the TextNow number, both of which belonged to Williams, prosecutors said.

When Williams was found and brought to the police command center for questioning, she told police she sent the message and created the fake post “because she wanted to leave work early,” prosecutors said.

Williams, of the city’s Lawndale neighborhood, was charged with making a false terrorism threat, which is a felony and on Sunday, Cook County Judge Mary Marubio ordered her held on $50,000 bail.

Williams, who remained in custody as of Wednesday afternoon, is due back in court on Monday.