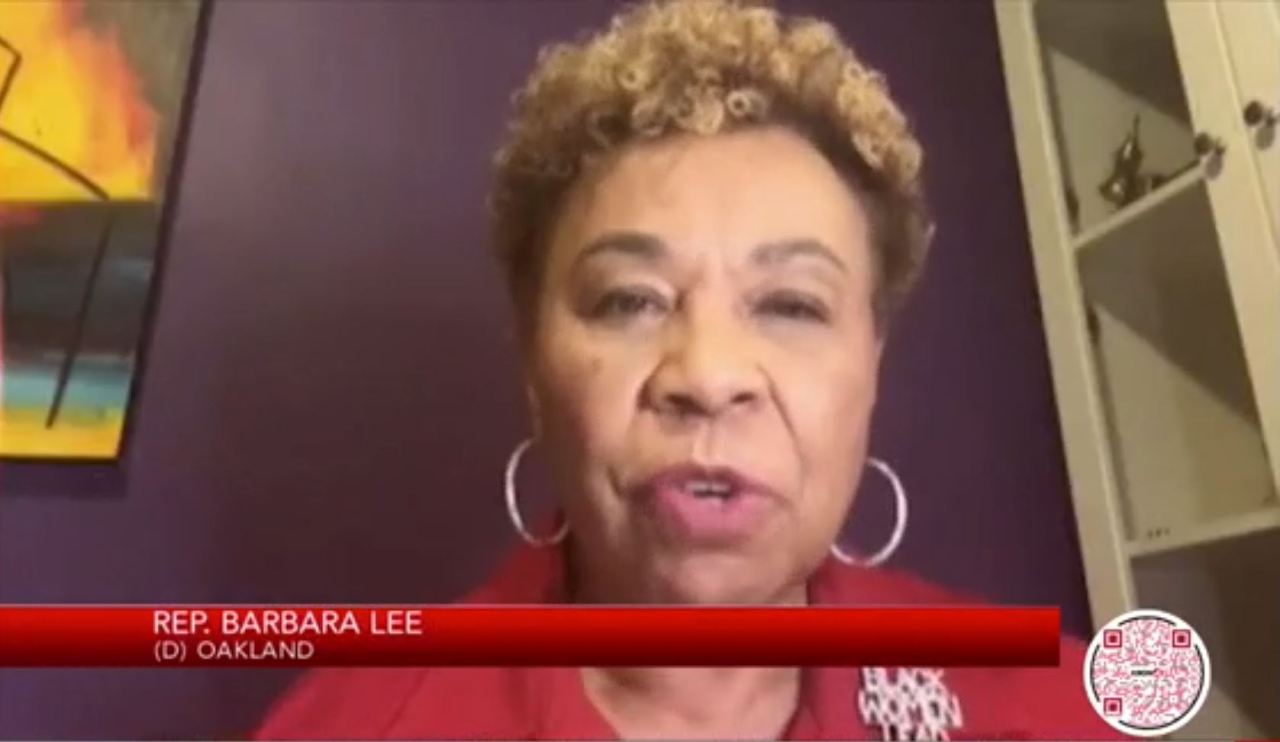 SAN FRANCISCO (KRON) – Reactions are pouring in to the historic confirmation of Judge Ketanji Brown Jackson to the Supreme Court.

East Bay Congresswoman Barbara Lee watched with pride as the senate voted to confirm Justice Ketanji Brown Jackson as the first Black woman to serve on the U.S. Supreme Court.

“(Jackson’s) judicial temperament is exactly what we need at this point in our history,” Lee said. “She has a very clear understanding of the constitution of the law. She’s very objective and she’s said over and over and over again she is not a policymaker, she is not a legislature. She is a judge. ”

“This is a day for rejoicing and a day that the senate came through at least 53 of them came through and voted the right way and they will be remembered well in history,” said retired Santa Clara County Superior Court Judge Ladoris Cordell.

Cordell, who is the first Black woman to serve as a judge in Northern California, cautions life on the court isn’t always easy for a trailblazer.

An appointment Cordell and legal scholars agree on is Jackson will bring an important and fresh perspective to the court.

“She’s going to bring into that room not only her demographic background she’s going to bring information that they may never have,” said San Jose State political science lecturer Donna Crane. “In addition to being the first Black woman, she was a federal public defender she will have stories and experiences to tell in that room that they have never heard before.”

Justice Jackson is expected to take her seat on the court in October.