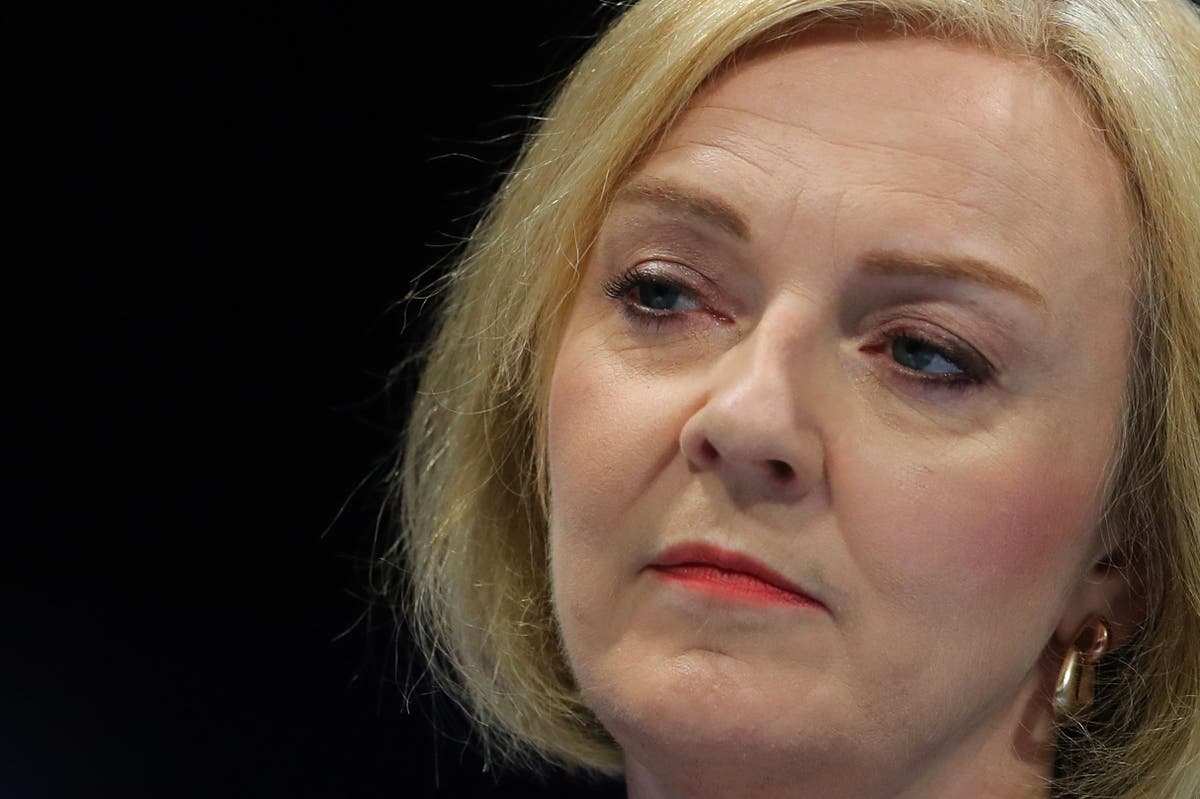 Conservative leadership frontrunner Liz Truss said she is “ready” to launch nuclear war if she becomes prime minister next month.

The foreign secretary told a Tory hustings event in Birmingham that she was willing to hit Britain’s nuclear button if necessary – even if it meant “global annihilation”.

Husting’s host John Pienaar asked the strong favorite to win the contest about facing a decision which would make him feel “physically sick”.

“Your orders to our Trident boat captain on whether you, prime minister, is giving the order to unleash nuclear weapons. It would mean global annihilation … How does that thought make you feel?” he asked.

It comes as Truss pledged to declassify more British intelligence to expose more of efforts by Russia to undermine the west.

Writing in the Daily Telegraph on Ukraine’s independence day, Ms Truss pointed to the government’s current attempts to “counter the Kremlin’s false narratives”.

“I will go further as prime minister by doing everything possible – including declassifying more intelligence – to expose Putin’s playbook to the world,” she wrote.

Truss added: “My government will use intelligence strategically to reveal the Kremlin’s attempts to undermine and destabilize freedom-loving democracies.”

Her rival Rishi Sunak has written a letter to the people of Ukraine to be published in the Kyiv Post. “Whatever the changes here in our country, we Brits will always remain your strongest ally,” he stated.

“I spoke to my intelligence chiefs this morning before coming on, you know, Russia’s advance can be measured in meters per week, not miles,” he told BBC Radio 4’s Today program.

Asked whether Ukraine was realistically in a position to retake territory, Wallace said: “I think Ukraine is getting itself into that position.”

The defense secretary also suggested he wanted the government to “toughen up” its visa conditions for Russians, but expressed doubt that a total ban was the solution. He said it was “a matter for the home secretary to look at”.

Earlier on Wednesday, Armed Forces minister James Heappey said any move to re-establish relations with Russia would make the cost of living crisis “100 times worse” – saying there was no “going back” to the old energy market.

The Labor leader said: “Our commitment to the Ukrainian people will never waver. British defense and security services will continue to be a vital force for countering Russian aggression, and they will always have our full backing.”