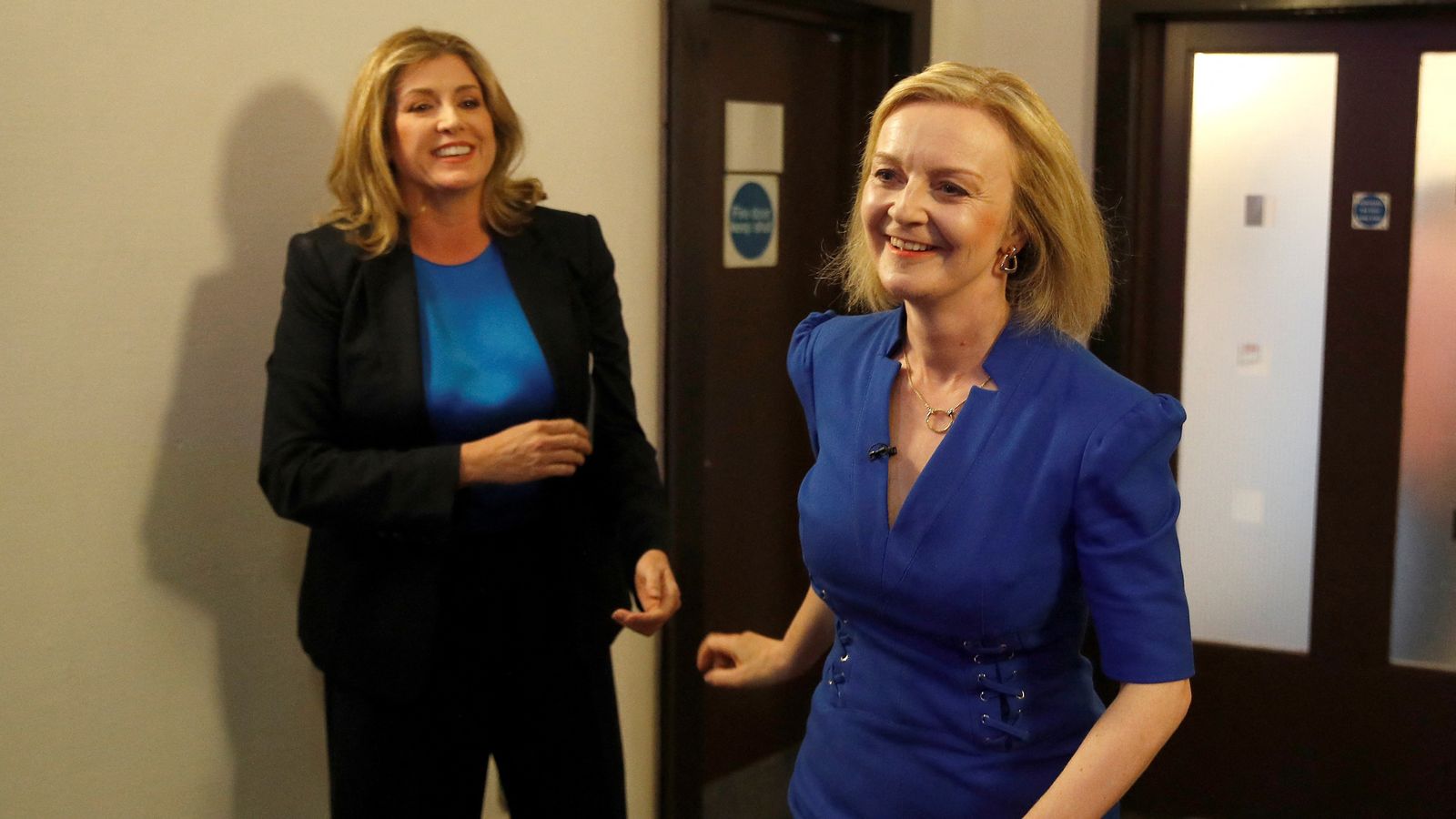 Liz Truss has extended her lead over Rishi Sunak among Tory members, according to a new poll, after the foreign secretary U-turned on a plan to link public sector pay to regional living costs.

On Monday night, the leadership race frontrunner said she would save £8.8bn by introducing regional pay boards instead of national ones to set salaries for civil servants, reflecting where they lived.

But experts warned that to reach the sum, the plan would have to branch out further than government departments, with the likes of teachers, nurses, and police officers also receiving lower pay than workers in the South.

It led to outrage from Conservative MPs, and by lunchtime today – less than 24 hours later – Ms Truss’ team had released a statement saying the policy would not be taken forward.

A statement insisted “current levels of public sector pay will absolutely be maintained”, adding: “Our hard-working frontline staff are the bedrock of society and there will be no proposal taken forward on regional pay boards for civil servants or public sector workers. “

Team Truss also claimed there had been a “wilful misrepresentation” of the policy, but former Tory whip Mark Harper said they should “stop blaming journalists” for reporting on the details in her own press release.

A Team Sunak source pointed to comparisons made between Ms Truss and former PM Margaret Thatcher, twisting her famous phrase for today’s events: “The lady is for turning.”

While the influential Tory mayor of the Tees Valley, Ben Houchen, told reporters the policy would be “a sure-fire way to lose the next general election”.

The first major error from Ms Truss’s campaign came as Mr. Sunak battles to make up ground during what is a key week in the contest for the keys to No 10.

But the day ended on a high for Ms Truss following the publication of the latest YouGov poll of Conservative members, which shows she has extended her lead over Mr Sunak to 34 points in the Tory leadership race.

The survey, carried out for The Times, finds that 60% of party members are now saying they will vote for the foreign secretary to succeed Boris Johnson as prime minister.

This is compared to just 26% for former chancellor Mr Sunak.

Analysis: Sunak supporters will fear the game is up

After a day in which Liz Truss’ Tory leadership campaign took a battering over her regional pay blunder, suddenly it’s Rishi Sunak who’s on the ropes, according to a shock new poll.

What’s surprising is not just the massive lead the YouGov poll suggests Ms Truss now has over Mr Sunak, but the claim that almost nine in 10 Tory members have already made up their minds.

At 26%, the level of support for the former chancellor is dismal, and the 60% predicted to back the foreign secretary will calm nerves in her camp after her embarrassing public sector pay U-turn.

Although it’s only one poll and opinion polls are just a snapshot, YouGov’s findings suggest Ms Truss could be heading for a victory as decisive as Boris Johnson’s over Jeremy Hunt in 2019.

Then Mr Johnson polled 66.4% of the votes of party members and Mr Hunt 33.6%, a winning margin of nearly 33%, similar to the 34-point lead YouGov now gives Ms Truss over Mr Sunak.

The YouGov poll also suggests only 14% of party members are undecided or say they won’t vote, and it fiercely contradicts an earlier private poll suggesting the gap had narrowed to just five points.

YouGov’s last poll before this one was carried after the five rounds of voting by MPs, when Penny Mordaunt was eliminated, and suggested a 24-point lead for Ms Truss over Mr Sunak, by 62%-38%.

The apparent widening of the gap, in the week party members receive their ballot papers, will delight Truss supporters – and, no doubt, those of the ousted Mr Johnson who want to see Mr Sunak crushed.

But it is likely to plunge the Sunak camp into gloom, panic and despair and spread fears in his team that the game is up for the former chancellor, even before most Tory members cast their vote.

The poll, carried out over the last five days, shows that Ms Truss is now ahead of Mr Sunak among all age groups, across different parts of the country and with men and women.

The only category where he beats Ms Truss is among Tory Remain supporters.

The YouGov survey published today also found that almost nine in 10 Conservative members have now made up their minds how they will vote ahead of ballot papers going out this week.

But it will concern both potential next leaders that more than 50% of party members believed that whoever was elected to succeed Mr Johnson would lose the party’s majority at the next election.

Just 19% of members thought Mr Sunak could lead the Tories to victory, while 39% thought Ms Truss could see off a challenge from Labour.

As the leadership race continues to heat up, candidates Mr Sunak and Ms Truss will once again face the cameras this week on Sky News.

Taking place on Thursday 4 August at 8pm at Sky Studios in west London, The Battle for Number 10, will see the candidates take part in back-to-back questioning from the live studio audience made up of Conservative Party members who remain largely undecided on who to vote for.

This will then be followed by an in-depth interview with Kay Burley.

The program will be broadcast live for 90 minutes and for free on Sky News channel 501, on Freeview 233, on Sky Showcase channel 106, and across Sky News’ digital channels.