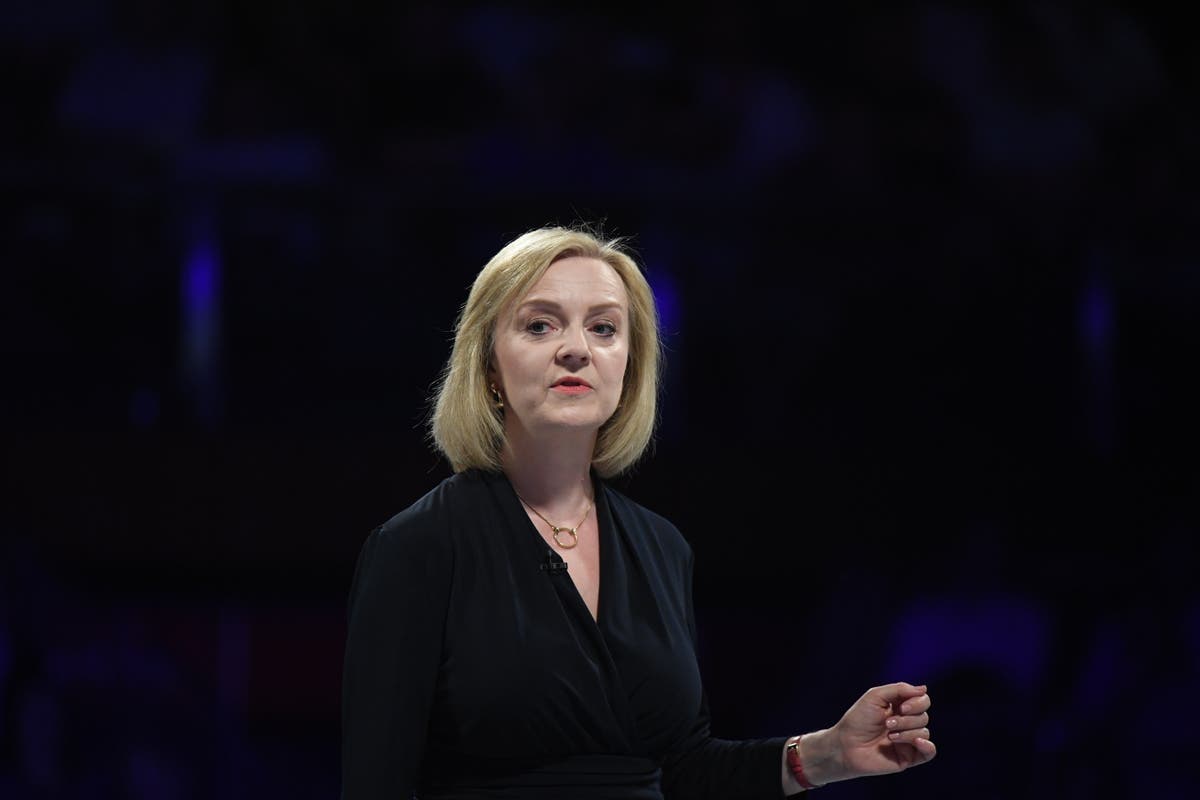 Tory leadership contender Liz Truss this evening appeared to forget where she was, as she told the audience at a Cheltenham hustings that they were in Derbyshire.

There was no response from the Tory members attending the event at the Gloucestershire town’s famous racecourse, and Ms Truss plowed on with her comments without correcting herself.

The foreign secretary could perhaps be forgiven for muddling up her location at the sixth in a series of 12 hustings which have already taken Ms Truss and her leadership rival Rishi Sunak on a whirlwind UK tour featuring visits to Leeds, Exeter, Cardiff, Eastbourne and Darlington .

Ms Truss’s blunder came as she set out her energy policy, with a focus on securing reliable supplies by allowing fracking and boosting nuclear power.

She told her audience that she wanted to “get on with delivering the small modular nuclear reactors which we produce here in Derbyshire, and we need to get on with nuclear power stations as well”.