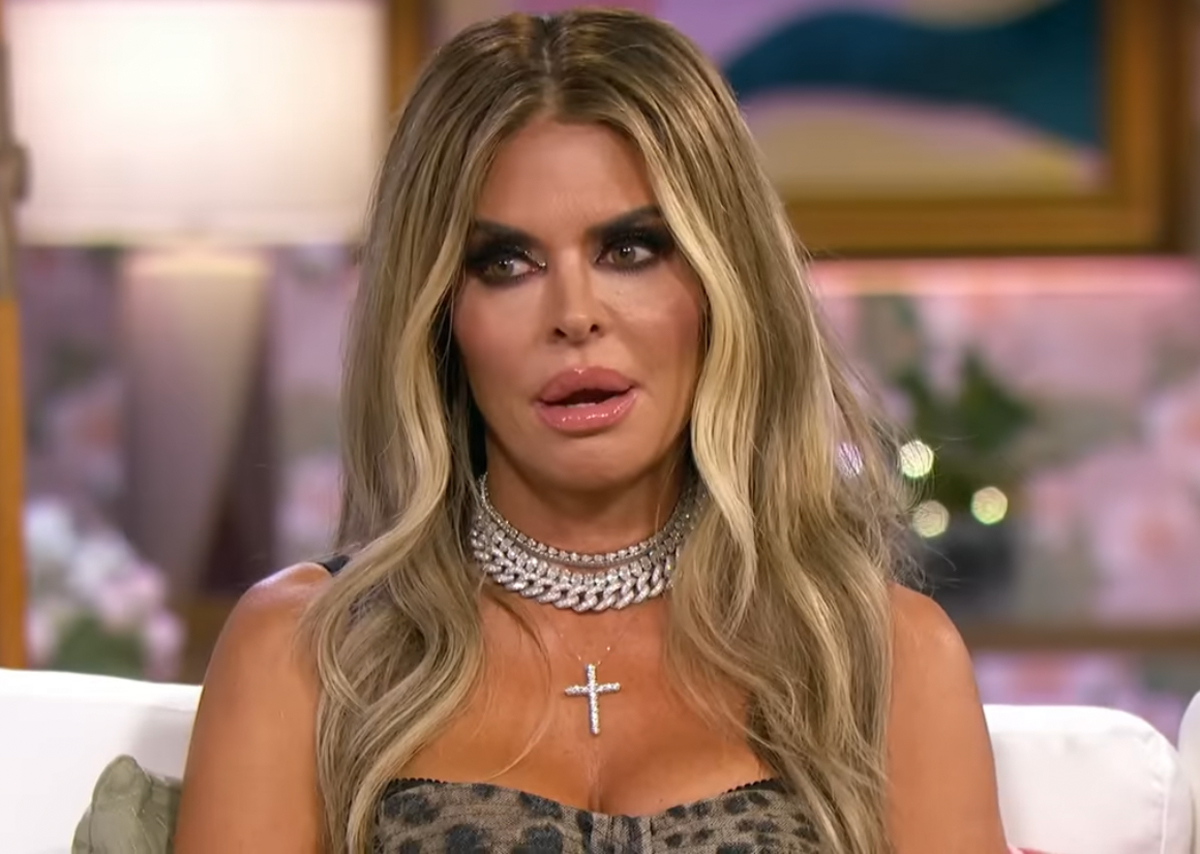 Lisa Rinna is done with The Real Housewives of Beverly Hills!

On Thursday, the 59-year-old reality star announced that she is leaving the popular Bravo series after eight seasons. She told People in a statement:

“This is the longest job I have held in my 35 year career and I am grateful to everyone at Bravo and all those involved in the series. It has been a fun eight-year run and I am excited for what is to come!”

As for why Lisa decided to exit RHOBH? The outlet reported that her contract expired at the end of season 12, forcing her to consider her options and business obligations. At the end of the day, she and Bravo decided it was best if she did not return to the show.

This is a huge shakeup, as Lisa has been a prominent (and controversial) cast member in the franchise ever since she joined the show in its fifth season in 2014! But let’s be real here, viewers most likely saw the exit coming from a mile away after what went down this season!

Throughout the last year, she has dealt with several controversies, including feuding with several cast members from The Real Housewives of Dubai. She then faced scrutiny over her comments about Kathy Hilton‘s alleged meltdown during a cast trip to Aspen this season. Things escalated to the point where Kathy called Lisa “the biggest bully in Hollywood.” Ouch! However, fans seemed to agree with that statement, as the television personality was booed during BravoCon 2022. In true Lisa fashion, though, she wasn’t too bothered by the moment, telling People:

“I got booed! It was fabulous. I’m like a wrestler. The wrestlers get booed. The most famous wrestlers in the world get booed. The Rock [Dwayne Johnson] got booed for God’s sake. I loved it. I’ve been in this business for 32 years.”

While some might be disappointed that Lisa is departing RHOBH, there’s at least one person who doesn’t seem too mad about it!

Not long after news hit the internet, Lisa Vanderpump tweeted:

As in, ding dong, the witch is dead?? Brutal.

But like we said, Miz Rinna had her fair share of pissin’ people off while on the show! So…

What do U think of it all??

Matt Gaetz fundraising off his McCarthy holdout for speaker