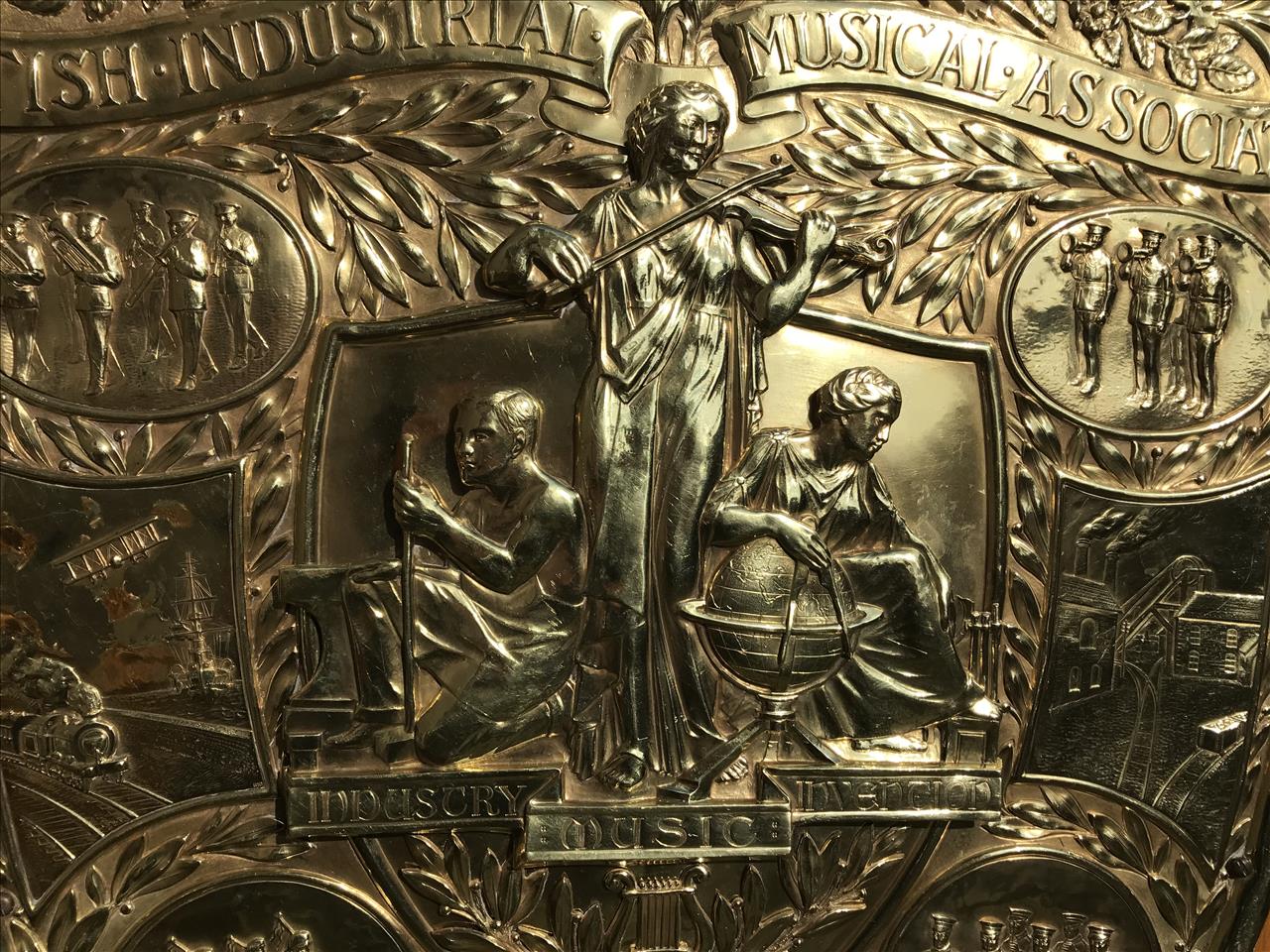 18 bands will look to rejoice in victory at this year’s British Open Championship at Symphony Hall.

18 bands will compete for the 2022 British Open Championship title at Symphony Hall on Saturday 10th September.

Supported by Besson, the list of competitors for the 168th event (starting 10.30am) has been confirmed by contest organizers Martin and Karyn Mortimer. The set-work is Edward Gregson’s ‘The World Rejoicing’.

The defending champion is Cory Band, whilst the Paris Brass Band competes courtesy of coming runner-up at the 2019 European Championship. Rothwell Temperance and Northop Silver qualified for the contest following their top two placings at the 2022 Grand Shield.

There are around 100 tickets still available for the event.

Tickets for both the contest and the following day’s Gala Concert are on general release and can be purchased online through the Symphony Hall online box office: www.thsh.co.uk