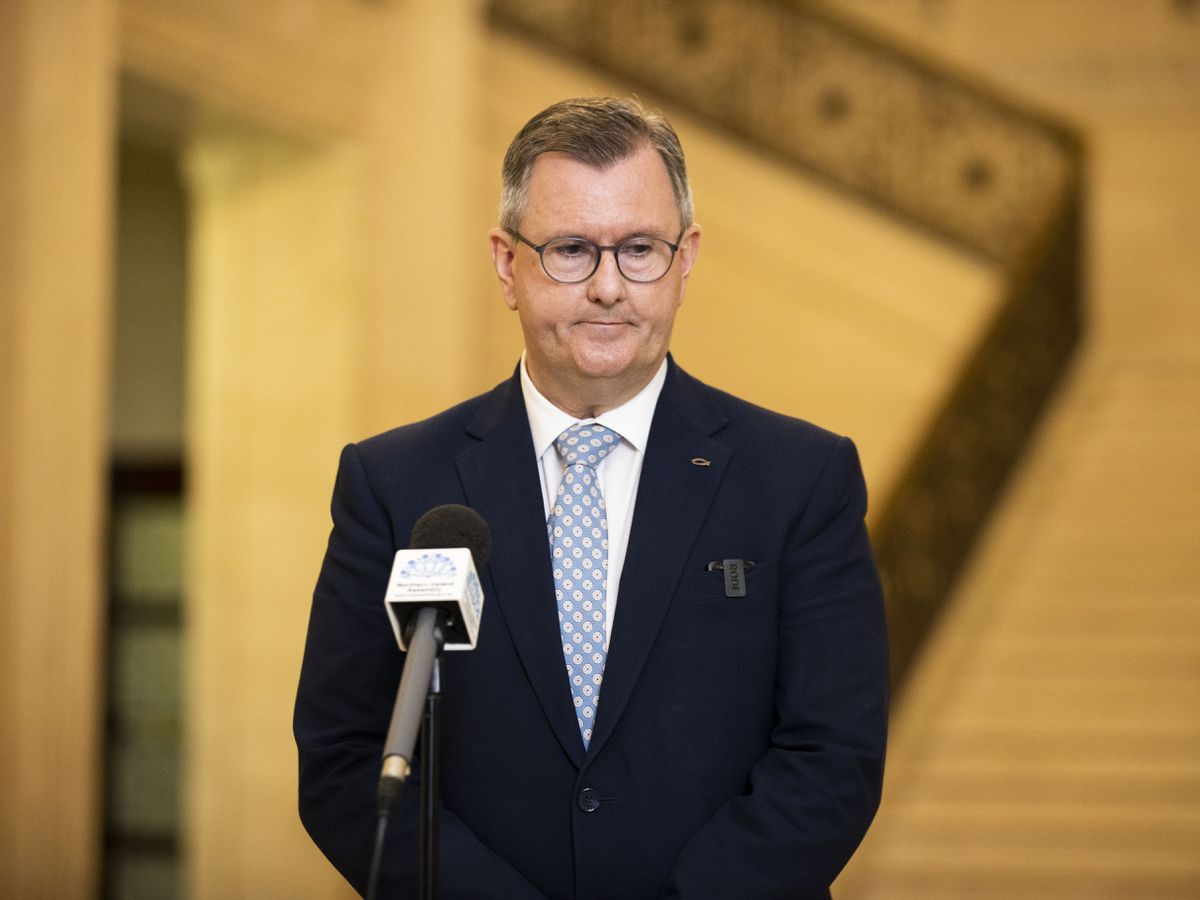 There are “lessons to be learned” after Belfast failed to make the shortlist to host next year’s Eurovision Song Contest, DUP leader Sir Jeffrey Donaldson has suggested.

While the 2022 winner Ukraine should be hosting the contest in 2023, the honor passed to the UK as runner-up due to the Russian invasion.

The first half of a two-stage process concluded on Friday, and revealed Birmingham, Glasgow, Leeds, Liverpool, Manchester, Newcastle and Sheffield as the seven potential host cities.

Reacting to the news, Sir Jeffrey told BBC News NI: “It’s disappointing to listen to the announcement this morning and that Belfast had been excluded at this stage.

“Perhaps there are lessons to be learned from this.

“I think we should be quicker with our bid for this.

“There is a need for a more joined-up approach on these matters in the future, between local government and ministers at Stormont.”

A Belfast councilor leading the charge for the Northern Ireland capital to host the song contest expressed disappointment after the city failed to make the shortlist.

He also said the absence of a fully functioning Stormont Assembly was hampering a wide range of efforts, including Belfast’s Eurovision bid.

“While we are naturally disappointed that Belfast failed to be shortlisted as a host city for next year’s Eurovision, I am proud of the all the work that went into making this bid a reality, particularly the cross-party element which showed what we can achieve when we work together to make our city a better place for everyone who lives here,” he said.

“We were not successful on this occasion but Belfast remains a city capable of hosting large-scale events as we have proven repeatedly in the past, with everything from music festivals to award shows and conferences.

“Unfortunately our bid was hampered, like many things in the North, by the lack of functioning Executive to lead the way and lobby on our behalf.

“We are blessed with great people, we have the talent and vision, but if we are ever going to address the issues around a lack of space, our infrastructure and maximize the potential of our night-time economy to enable us to attract major events like Eurovision, then we need an Executive up and running to deliver on these issues.”