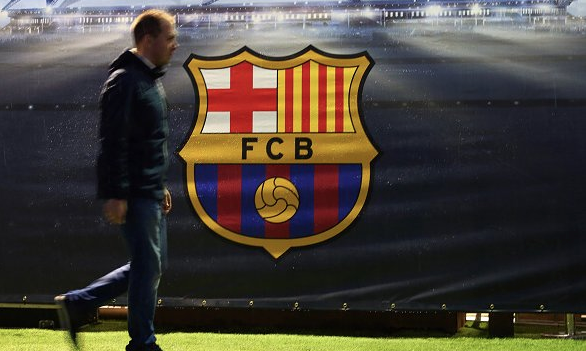 Manchester City’s Riyad Mahrez and Leeds United’s Raphinha are on Barcelona’s agenda for the summer.

The La Liga side’s strong desire to sign the Whites winger has been widely reported in the Catalan media over the past few days. He has a € 75m release clause in his contract and in the Leeds event drop down to the Championship, that figure will reportedly drop down to € 25m.

Earlier today, Mundo Deportivo stated the 25-year-old’s signing could be ‘more expensive’ and ‘more complex’, if Jesse Marsch’s side continues in the Premier League.

Foot Mercato say Leeds ‘does not intend’ to sell the Brazil international in the summer, more so if they stay in the top flight. With the Elland Road club in a good position to avoid getting relegated, they may have a better chance to retain the South American.

Barca, for their part, are looking at other attackers and this includes Pep Guardiola’s man. It’s claimed the Catalan club have had the Algerian in their sights for the past few months and they even made contact with his camp a few weeks ago.

Xavi Hernández’s side have not put the Manchester City player ‘into oblivion’, even if Raphinha remains their priority target.

Mahrez’s contract expires in 2023 and it remains to be seen whether Manchester City will offer him a new deal or will his suitors ‘will raise the stakes’.

For Leeds United fans, these Mahrez links, as well as a few other indications over the past 24 hours, shows Barcelona aren’t as confident over Raphinha as they appeared a couple of days ago.