Leah Messer Slams Jaylan Mobley’s “Disrespectful” Proposal: It Was All a Publicity Stunt! 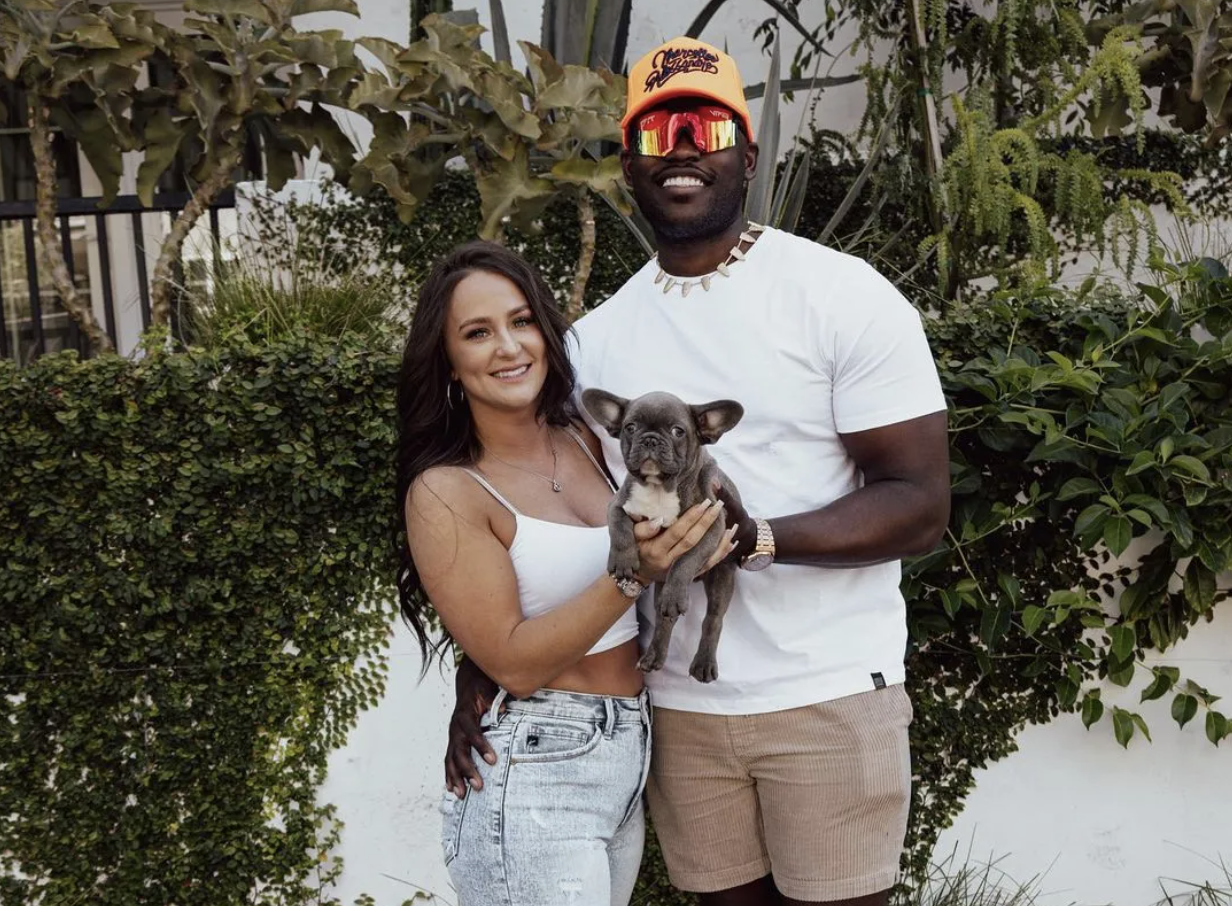 When Leah Messer and Jaylan Mobley announced their breakup back in October fans were filled with questions.

Nearly two months later, the hows and the whys remain mostly unanswered, and it’s beginning to look as though they’ll remain that way.

Leah has indicated that she wants to talk about the breakup, but is unable to due to a non-disclosure agreement that she signed at Jaylan’s behest.

The consensus is that Jaylan cheated, or there was some other precipitating event that led Leah to abruptly call the whole thing off.

She might be legally prohibited from discussing the situation in interviews or on Teen Mom: The Next Chapter, but at least Leah is free to drop hints on social media.

And this week, she made it clear that she’s been annoyed by Jaylan for a very long time.

Tuesday’s episode of Teen Mom featured a scene in which Jaylan proposed to Leah while the two of them were on vacation in Costa Rica.

She accepted, but the trip took a turn for the worse when Jaylan revealed that he had asked Leah’s stepdad for permission before he popped the question.

“Everybody helped out to make this moment a special moment,” Jaylan explained to Leah over a glass of champagne following his proposal.

“But, I asked Lee [your stepdad] for his blessing. It got very emotional.”

Leah, who has been married twice before and has supported herself financially since she was in her teens, understandably got upset by the implication that she needs anyone’s permission to tie the knot.

“The only three that you would have ever needed approval from would have been my daughters. You don’t need [Lee’s] permission,” she said.

“We don’t even need that validation from anyone else.”

On social media, Leah elaborated on her feelings during the argument.

“In the dinner scene after the proposal, it was known that no other blessings were needed or mattered, especially if I was going to open myself to marriage after two failed marriages,” she wrote on her Instagram Story the day after the engagement scene aired.

“I call the scene with my stepdad a publicity stunt and disrespect at its finest when [Jaylan] asked me prior and proceeded to do so anyway … then tell me on camera after [he proposed],” she further explained.

“I love my family BUT I have a very private relationship with them and preferred to keep it that way as we build better relationships with healthier boundaries.”

Speaking of Leah’s family, insiders say they’ve been wildly supportive as she’s worked to rebuild her life in the wake of this painful, high-profile breakup.

“It took her a minute, but her family and friends have been really supportive through all of this,” friend Nicole Stegall recently told In Touch.

“I think Leah really put her all into this relationship and it was heartbreaking. It hurts me for her to get anything negative from social media, etc.,” Stegall added.

“Leah being my best friend, I can speak on what a genuine kindhearted person Leah truly is.

“She’s definitely bounced back though. She’s planning events, working on future projects and focusing on her and her daughters.”

It sounds like Leah has the right kind of people around her.

And of course, she continues to enjoy additional support from a legion of devoted fans.