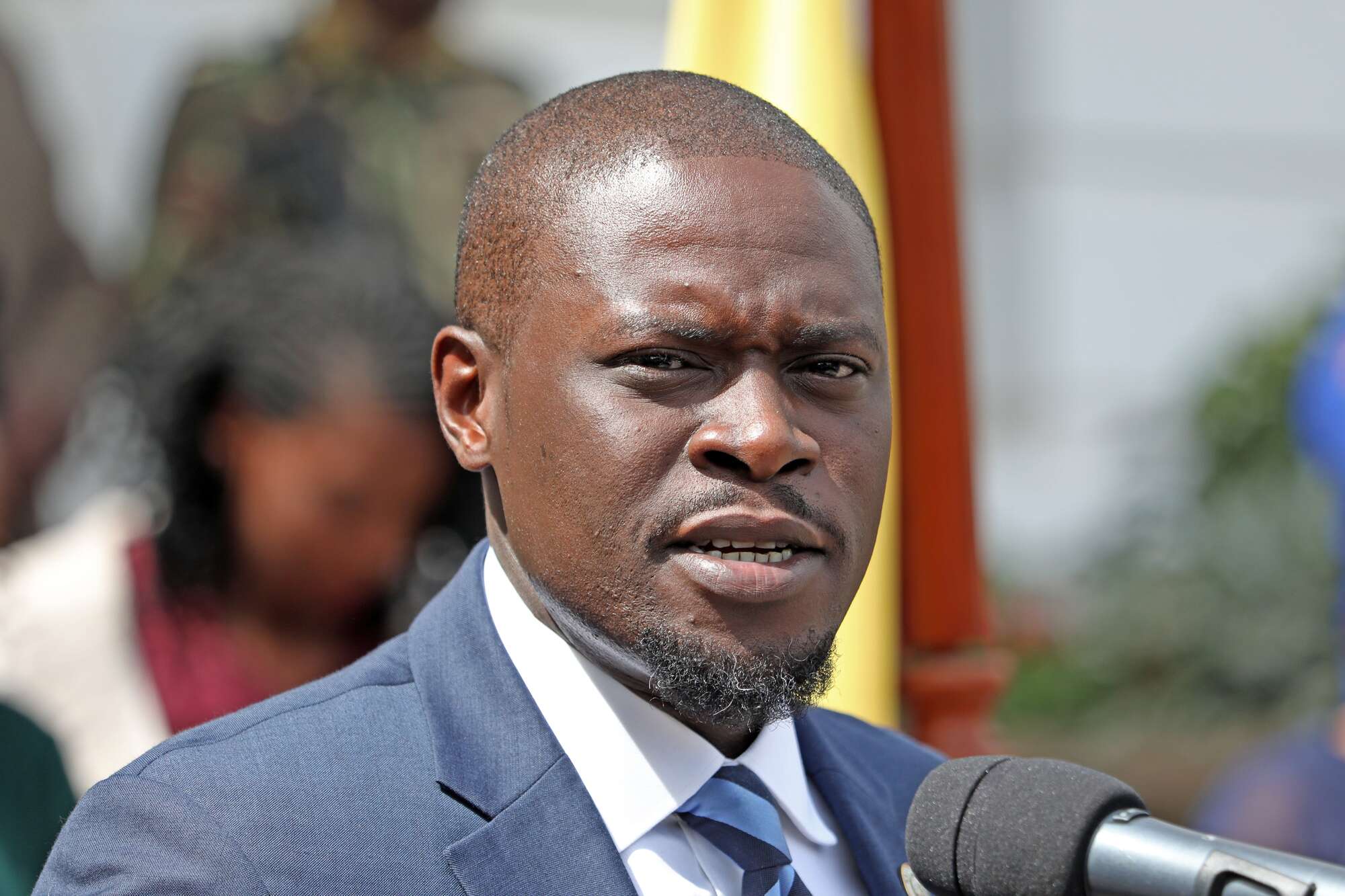 A lawyer has moved to court to challenge the decision by Nairobi governor Johnson Sakaja to close down nightclubs in residential areas following public uproar over noise pollution.

Mr Kevine Otieno Ondago wants the court to suspend the move and reopen affected bars and restaurants pending determination of the suit.

In a petition filed at the High Court in Milimani on Wednesday, Mr Ondago says the closure has direct impact on the country’s economy and employment sector.

He estimates that resulting from the closure, affected businesses will lay off 50 percent (13,000 jobs) and Sh390 million per month of their full-time work force in night clubs will be lost.

He further claims that 73,600 indirect jobs representing Sh1.6 billion per month in indirect employment income will be lost in the capital city.

In the petition filed through lawyer Peter Wanyama, Mr Ondago also estimates that 10,000 jobs and Sh100 million per month paid to the temporary employees will not be required due to the reduction in operations within night clubs.

“Each night club operates with about three Disc Jokers (DJs) or a band who entertain patrons. Each DJ earns an average of Sh50,000 per night. With the declaration by Nairobi county, night clubs will have to lay off two out of the three DJs per club, leading to over 800 DJs with total income loss of Sh40 million per night,” says Mr Wanyama.

He says a music band at such nightclubs earns an average of Sh100,000 per show.

He adds that each night clubs pay an annual licence fee of Sh130,000 per licence, which translates to a revenue of Sh52 million in liquor licence fees paid to the county government every year.

“This is exclusive of other county licenses such as food handling, health, fire, single business permit and branding. It is expected that the ban on night clubs licences will take bars’ back to the Covid-19 period, where overall consumption of legal alcohol had declined by 30 percent,” he claims.

Mr Wanyama adds that the ban has a negative value chain impact on smallholder farmers and local supplies, who provide raw materials for manufacturing.

“The sudden decision of the County Government of Nairobi on November 26, 2022 expressly violates section 4(3) of the Fair Administrative Action Act,” says Mr Wanyama.

DDG Says YouTubers And Streamers Earn More Than Rappers: ‘It’s Not Even Close’